Melika Dez is a photographer who specialises in movement photography, best known for her dynamic captures of ballet dancers around the world. Pauline Loctin a.k.a. Miss Cloudy is a content creator and paper artist with a magical touch. You could call her an origami warrior. When the two Montreal-based artists met earlier this year in January, creative sparks ensued — thus the Pli.é Project was born. 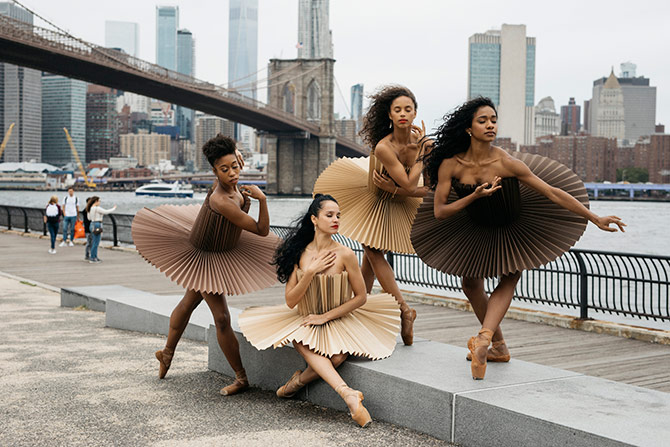 In Pli.é Project, Dez and Loctin fused the techniques of dance and paper art to stunning effect. Professional ballet dancers don Loctin's paper creations in expression of how both bodies fold and unfold through movement. What began as a studio shoot soon spilled onto the streets, as the project took form against the backdrop of four major cities across the world: New York, Paris, Rome, and of course, Montreal.

Take a look at some of the photographs here: 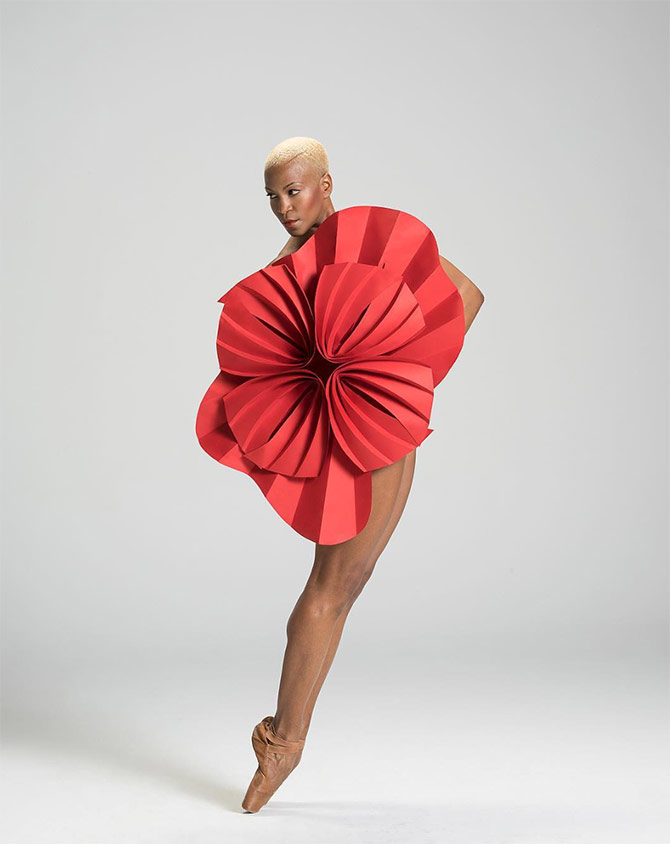 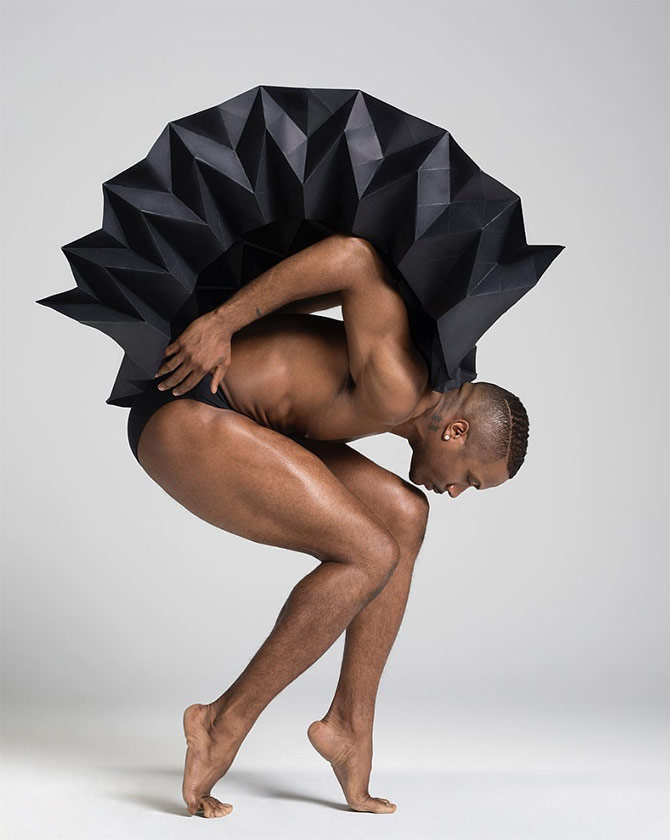 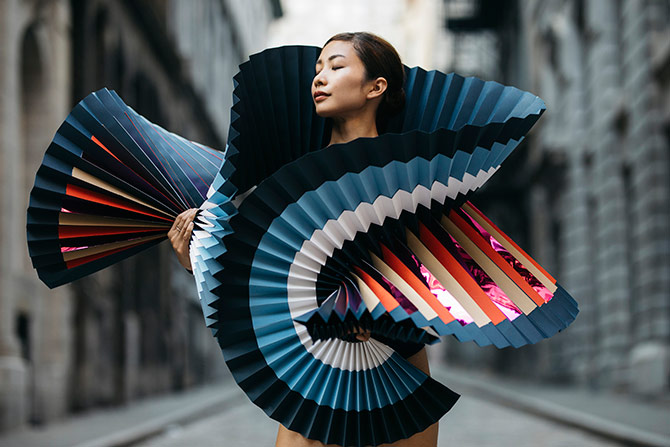 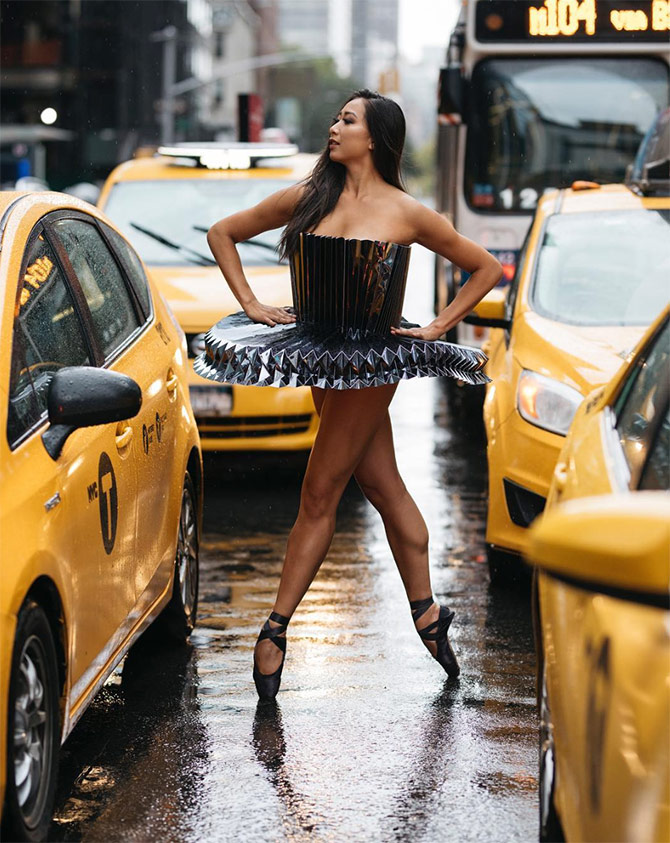 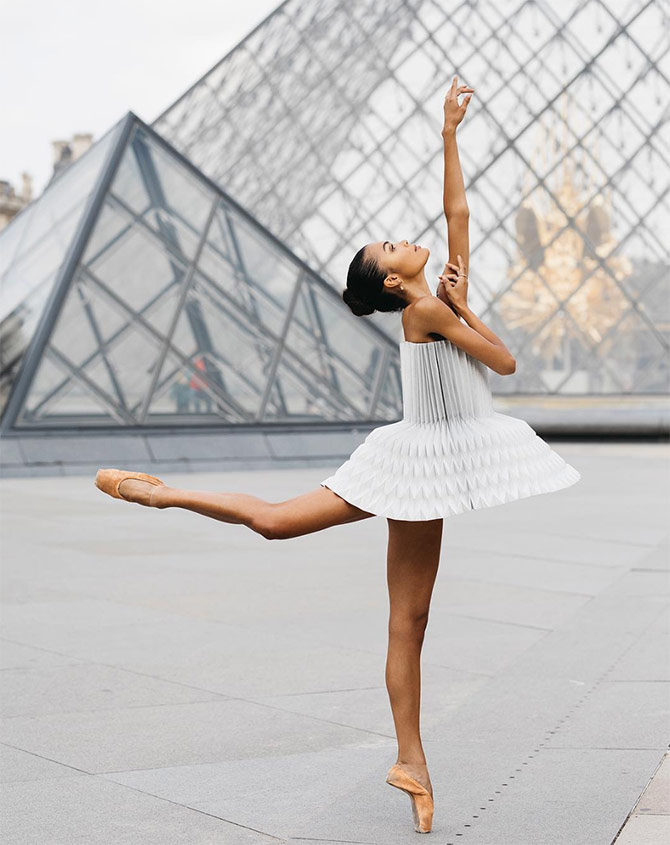 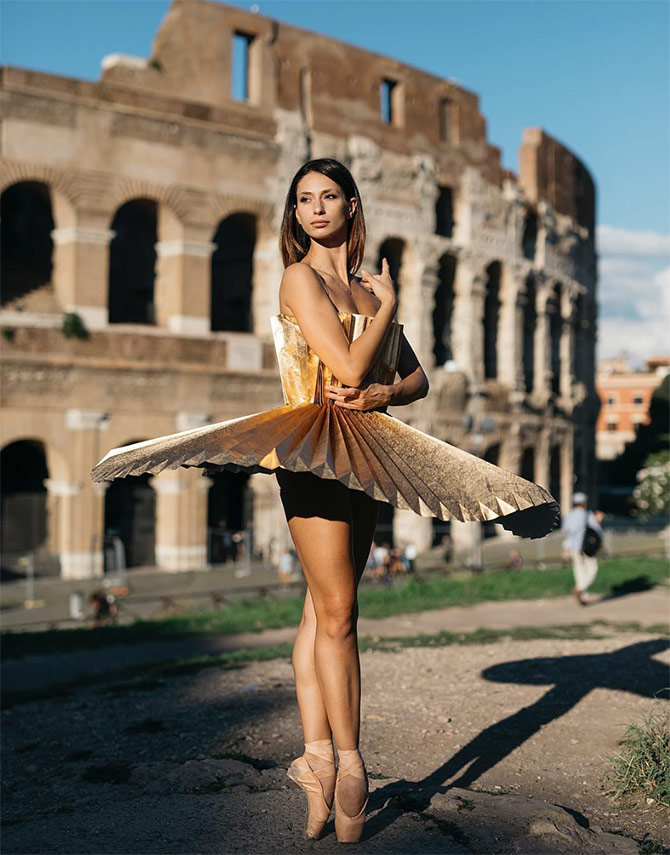 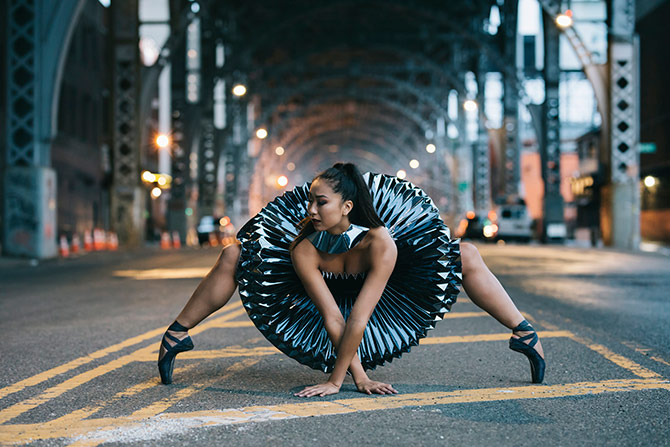 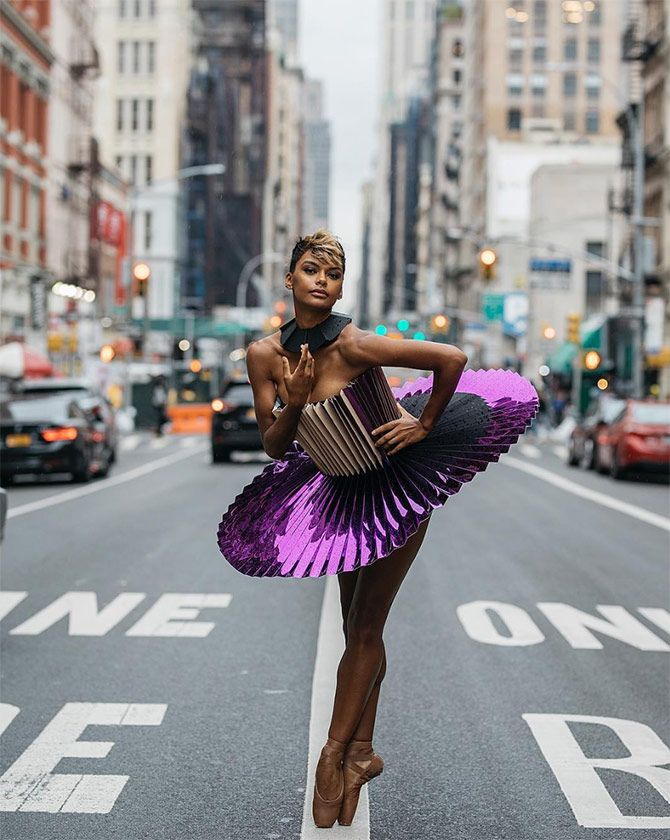 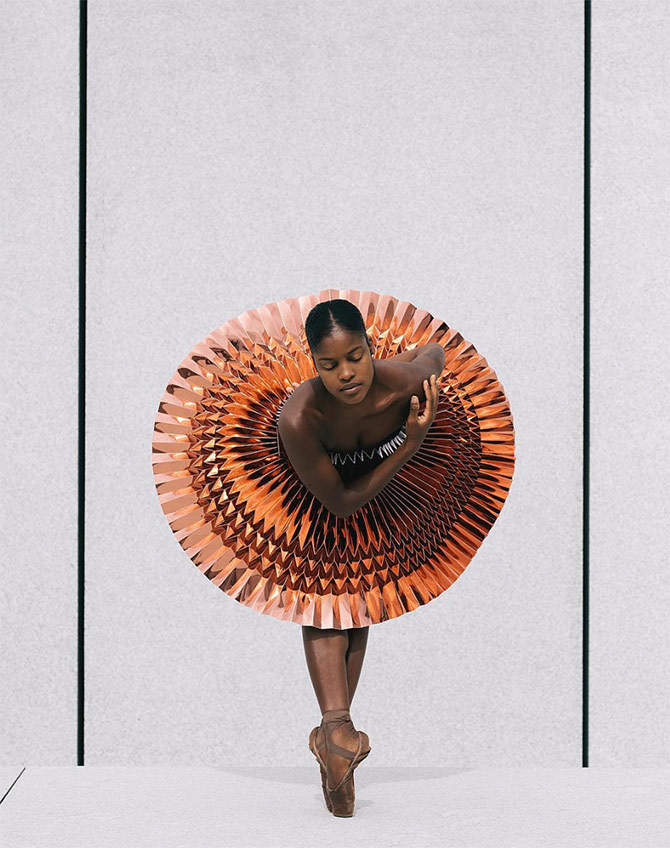 Follow Melida Dez and Pauline Loctin's works on their Instagrams here and here.