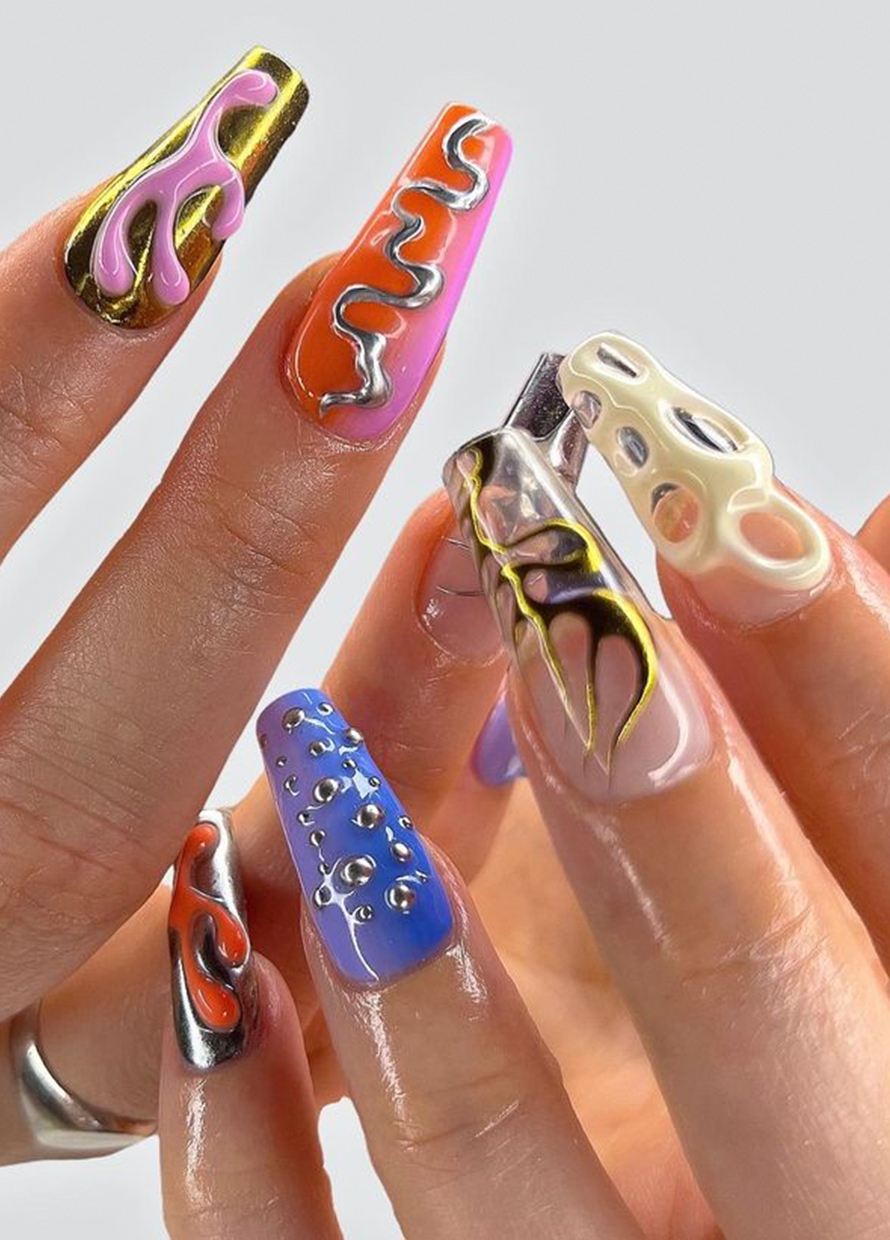 What is the fine line between praising an individual’s weight loss progress (more on this later) and leaving comments that potentially come off as fat-phobic?

Shortly after singer-songwriter Adele posted her first picture on Instagram on her 32nd birthday (after a five-month hiatus on the social media platform), and her transformative look has spurred a heated debate on the Internet. Some pointed out that most of the attention by the media—and in that post’s comments—was skewed to her weight loss, rather than her message on thanking the frontliners in the COVID-19 pandemic.

But this isn’t the first time that the multi-award-winning singer has been nitpicked on for her physical appearance. When Adele debuted back in 2008 with her album “19”, naysayers—from fans to music critics—had plenty to say about her figure rather than her mesmerising vocals in her album (the same album that would soon top the global charts and win a slew of accolades).

Fast forward to 2015, Adele then released her third studio album, “25”, another chart-topper in its own right, with a brand new look in tow. In an interview with Rolling Stone, she mentioned that she was attempting to build stamina for a “possible return to the road” by cutting down on sugar and working out at the gym. But she did surmise that she’s been subjected to questions on her body image that were flagrantly sexist: “I’ve been asked ‘Would you do Playboy?’ so many f*cking times, it’s ridiculous. And is that because I’m a woman or because I’m fat?”

Present day, five years later with her fourth studio album in the works, Adele is once again inundated with comments on her physical appearance. This time around, the underlying questions to a much-larger issue at present are: 1) In the midst of a global pandemic, aren’t there more pressing matters at hand that should be making the headlines? and 2) Are the comments on her “glow up” borderlining fat-phobic?

I’m going to go on a limb here: praising someone’s weight loss isn’t always fat-shaming. Fat-shaming is defined as “an act of bullying, singling out, discriminating, or making fun of a fat person”—precisely what naysayers (including Karl Lagerfeld, Joan Rivers and more) did to Adele years ago. But comments regarding the way she looks now i.e. Rita Wilson’s birthday message that ended with a “Looking gorgeous!” doesn’t allude to the fact that she didn’t look gorgeous before, nor does it imply that she looks even better now with her recent weight loss.

Here’s another take: if positive comments on her weight loss are considered fat-phobic, are comments like these “I want the old Adele. chubbier prettier [sic],” considered skinny-shaming then?

While your weight isn’t always an accurate measure of health, happiness or worth, excess weight has been associated with certain health conditions. Research has found that weight and metabolic health are key factors in preventing the risk of heart disease, although some cases have proven otherwise—with many obese individuals who have recorded perfect physical health. According to Pete Geracimo, Adele’s former personal trainer, the hard work that she has put to “improve herself” has been for the “benefit of her and her family only”. “She did not lose the weight to make others feel bad about themselves. This personal transformation has nothing to do with me or you. It’s about Adele and how she wants to live her life.”

On that note, it is no one’s business that Adele looks the way she does—not then in 2008 when she debuted, not when she launched her subsequent award-winning albums, especially not now when we’re (still) fighting hard to weed out the anorexic-thin ideals and unrealistic waist-to-hip ratios that are pervasive on mainstream media and very much perpetuated by social media influencers.

“Would I show my body off if I was thinner? Probably not, because my body is mine. But sometimes I’m curious to know if I would have been as successful if I wasn’t plus-size,” says Adele in an interview. “I think I remind everyone of themselves. Not saying everyone is my size, but it’s relatable because I’m not perfect, and I think a lot of people are portrayed as perfect, unreachable and untouchable.”

That said, the main takeaway from this is what really is worth celebrating in this picture: that the mother-of-one and singer-songwriter looks happy (evidence: her beaming visage) and healthy amid a pandemic that has taken the lives of hundreds of thousands across the globe, that she left a heartfelt message on thanking frontliners who have worked tirelessly for months on end, that we’re excited to hear more of her music come September.

At the end of the day, to live intentionally is something that we often forget to do, after all.