People are buying these headphones that cost more than my car

What would you buy if you won a quarter of a million ringgit? If someone told me a week ago that they would spend the lump sum on a pair of headphones, we'd never speak again. I don't talk to crazies. But now that I have experienced the Sennheiser HE1 for myself, I'd say, please save me a spot in the looney bin.

So, yes—this audio reproduction system retails at a cool $55,000 USD; that's approximately RM 252,853. Questions that come to mind include: "Is the thing made out of pure gold?" and "Do you hear angels sing when you put them on?" The answers to both those questions are no—it's better than gold and angels.

Around a quarter of a century ago, the audio specialist, Sennheiser engineered The Orpheus, an electrostatic headphone masterpiece that was so brilliant, it made you feel like you were in a concert hall. With acoustics that surpassed anything you have ever heard before and a system that eliminated all previous ideas about the performance limitations of headphones, it was recognised as the best headphones in the world-until now.

Here's what makes it so great: 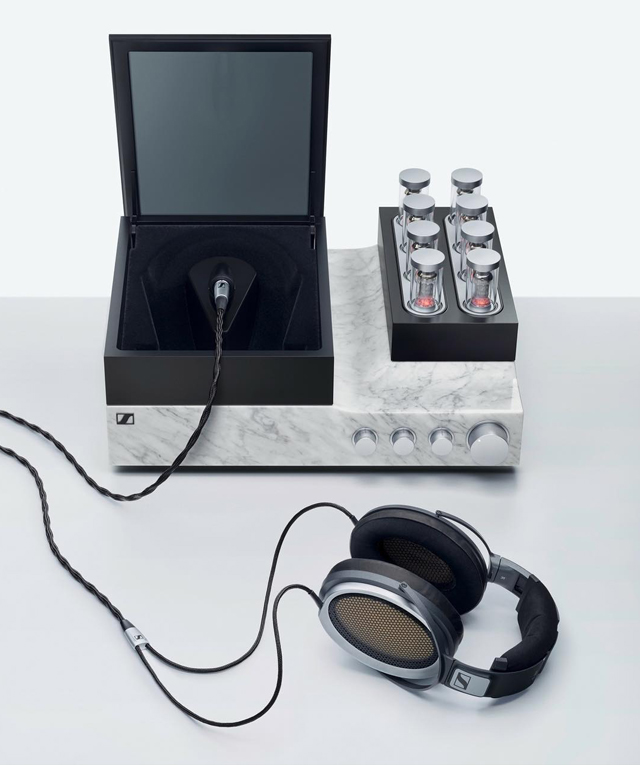 Conventional headphones work by sending current through a system involving an ultra-thin coil of wire and a magnet that moves a diaphragm once an electromagnetic field is created. This movement generates sound vibrations. Although cheap and works reasonably well, this system, called a dynamic driver, is rather primitive. The interaction between the many parts creates sound that is slightly distorted and can be contaminated by resonances.

With the electrostatic system, an incredibly thin film is placed between two large metal plates and vibrates through static energy without ever being touched. In the HE1, the 2.4 micrometer thick platinum-vaporised diaphragm is lighter than the air that surrounds it and so thin, it is hardly visible to the naked eye. The lack of moving parts and lightness of the film produces practically zero resonance or damping issues.

The result: Sound of clarity like never before experienced. 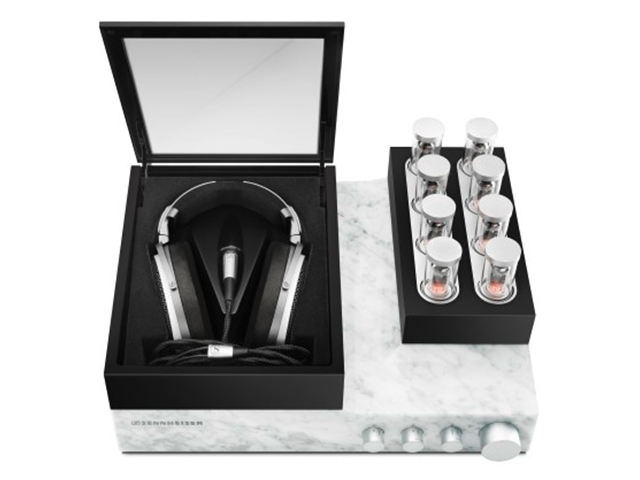 The Sennheiser HE1, however, is not the only headphones in the world that operates using an electrostatic driver. To be widely recognised as the best, it was designed with the following:

1. A slab of Italian Carrara marble that houses the amplifiers. Using the finest quality stone—akin to that used by Michelangelo in his sculptures—provides a solid foundation that prevents structure-borne noise and degradation. Extra points for visual drama.

2. Precious metals for multiple components: gold-vaporised ceramic electrodes for outstanding electrical and acoustic performance, a platinum-vaporised diaphragm as earlier mentioned, and 99.9 percent silver plating on the cables ensuring optimum conductivity and perfect transmission of an audio signal. By achieving new heights in sound purity, some have attested to discovering new nuances and details in songs that they have loved for years. 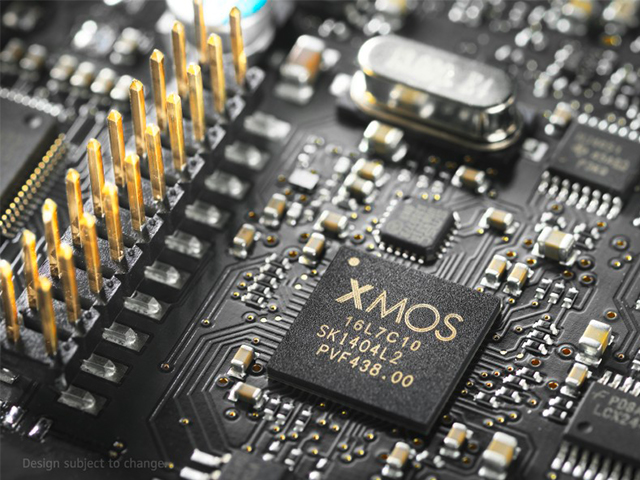 3. Vacuum tube amplifiers for superior impulse processing minus the susceptibility to air-borne noise. The tubes themselves are enclosed in high-quality glass bulbs that act as a shield to the surroundings.

4. A patented integrated amplifier stage in headphone cups for ultra high-impulse fidelity. Close proximity between the amplifier and the diaphragm bumps efficiency up by 200 percent; blowing the competition out of the water. 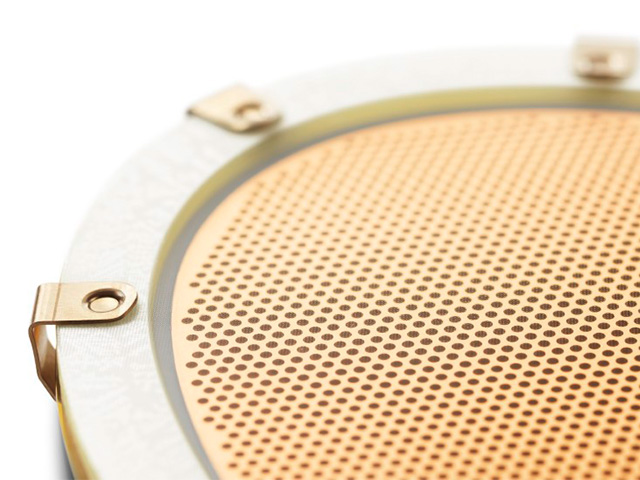 5. A never-before heard frequency range, literally. The unprecedented 8 Hz to over 100kHz range far exceeds human auditory capacity but the extremely wide range ensures that the sound is virtually free of distortion.

No exaggeration, this machine is incomparable.

Sennheiser co-CEO, Daniel Sennheiser sums it up: "No other sound reproduction system in the world is able to deceive our senses like the HE1. It creates the absolute perfect illusion of being directly immersed in the sound."

As for my summary, I'd describe it as having the Philharmonic playing in your ears—with volume control, of course.

If interested, the Sennheiser HE1 is now available for pre-order. To do that or to just mosey around for more information, visit their webpage: www.sennheiser.com/sennheiser-he-1.

Balmain collaborates with Beats by Dr. Dre for a gold-tinged ‘Urban Safari’ collection