An Olympic partner with a legacy spanning over two decades, Samsung has always furthered the sporting spirit through their technological innovations. This year, the 'Worldwide Olympic Partner in the Wireless Communications Equipment and Computing Equipment' category has two main launches up their sleeves to keep participants and spectators connected to the winter games. 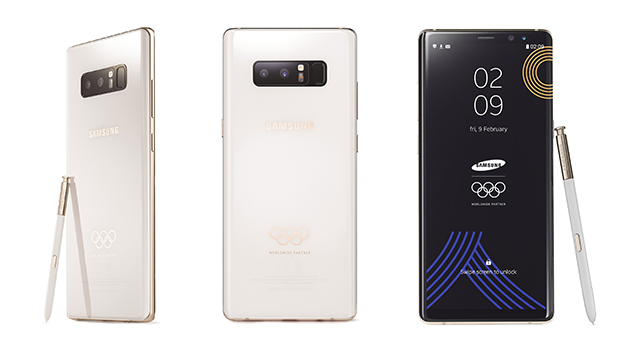 The first—and less accessible of the two—is an envy-inducing PyeongChang 2018 Olympic Games Limited Edition Galaxy Note8. White as snow and emblazoned with five golden Olympic rings, the special edition comes with all the cutting-edge features the flagship model has. A bezel-less 6.3-inch Infinity Display, enhanced S-Pen, and best-in-class Dual Camera will make this exclusive edition a nifty device for the 4,000 recipients made up of Olympians, as well as the games' staff and crew. Although there has been no announcement thus far of a public release, keep those fingers crossed that like in 2016, it would later be made available on the market. 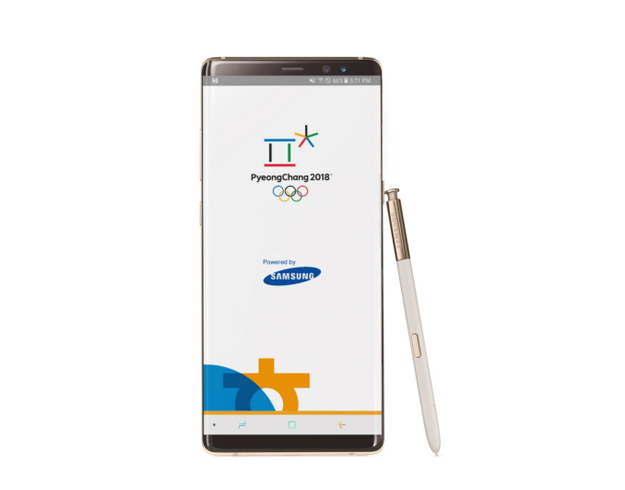 Something you can get your hands on right from where you're seated, however, is the second launch that Samsung has unveiled. The PyeongChang 2018 Official App is powered by the Korean electronics conglomerate and can be downloaded by both Apple and Android users alike. On it, find real-time updates, athlete and sports information, medal standings, and records set in the Olympic and Paralympic events. For attendees, a dedicated section with information on transport, accommodation, venues, and ticketing should prove quite handy whilst navigating the area. The app is also customizable, allowing users to stay up-to-date on specific events and results they care about the most, and to receive push-notification alerts based on their favorite countries, sports or athletes.

Available in English, Korean, Chinese, French and Japanese, the official app can be downloaded now from the Google Play Store and iOS App Store.

How Omega became the official timekeeper at the Olympics