WWDC 2019: 6 Apple announcements and updates that affect you

A huge wave of updates are coming your way

Apple hosts several events in a year. However, only two of them are the biggest and most anticipated ones—The keynote where new iPhones are unveiled, and WWDC (Worldwide Developers Conference). The latter is mostly on software (evident from the name) and announcements made can be major game-changers, be it for you, the user, or the developers. We had the pleasure of attending WWDC 2019 in San Jose, California and there were a lot of announcements made. If you haven't already, you can get a quick catch-up of the event on our Instagram Stories. Otherwise, read on as we round up the Apple updates coming your way. 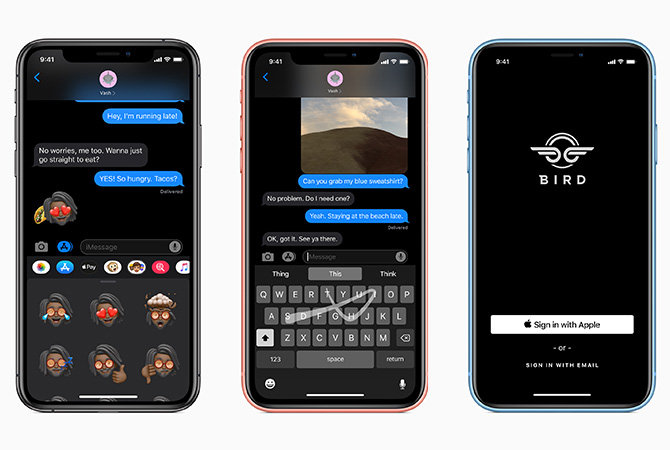 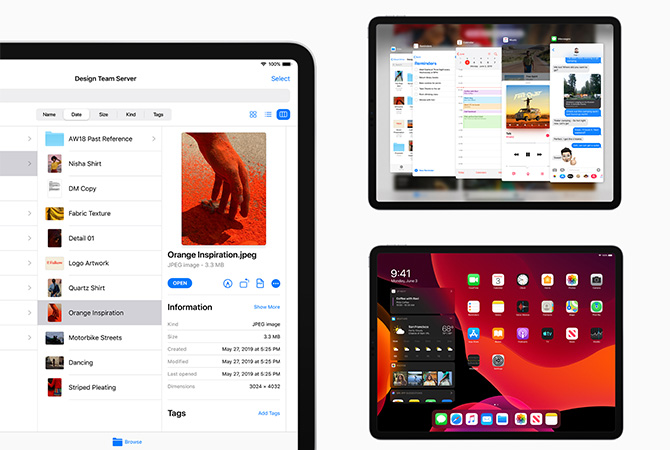 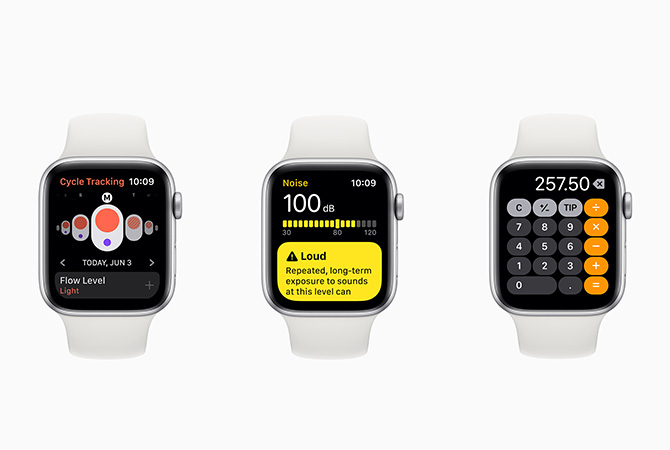 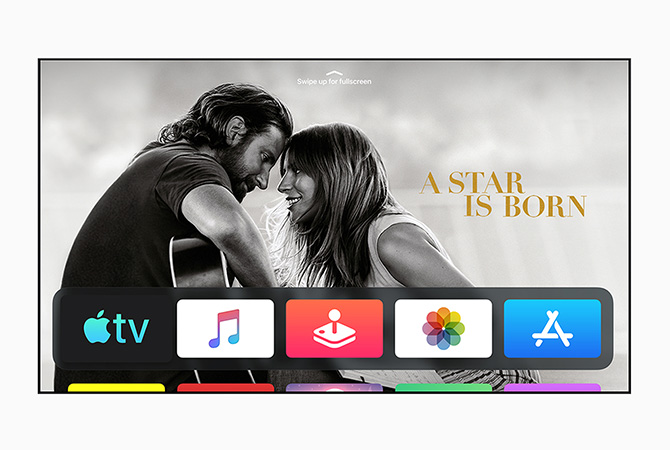 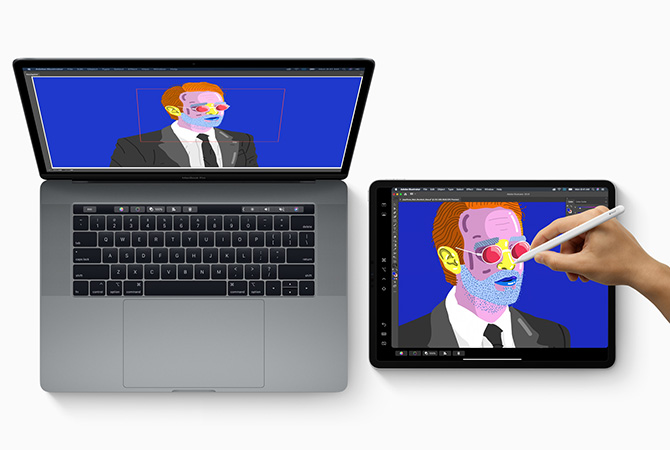 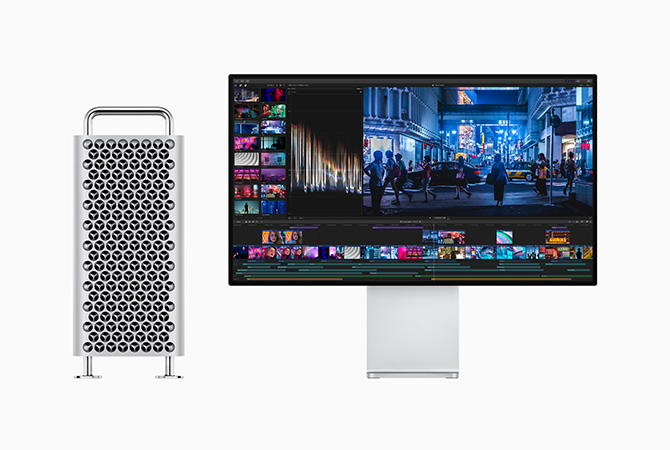 There were two hardware products that were announced but as stunning, jaw-dropping and powerful as they are, the Mac Pro and Pro Display XDR are for the industry professionals. Think music composers, video editors, photographers and the like. It is indeed the most powerful Mac they've ever created. In a nutshell, the Mac Pro features Xeon processors up to 28 cores, a high-performance memory system with a huge 1.5TB capacity, eight PCIe expansion slots and a game-changing accelerator card called Apple Afterburner, which enables playback of three streams of 8K ProRes RAW video simultaneously.

The Pro Display XDR too. You know HDR (High Dynamic Range). XDR (Extreme Dynamic Range) is many steps above that. The 32-inch Retina 6K display is indeed gorgeous, works in either horizontal or vertical orientation, and offers an unbelievable 1,000,000:1 contrast ration. It's indeed a true-to-life viewing experience unlike any.

How much smarter is the new Apple Watch Series 4?