May 9 marked a new beginning for Malaysia and so, we asked eight Malaysians on what they think we can improve to become a stronger nation 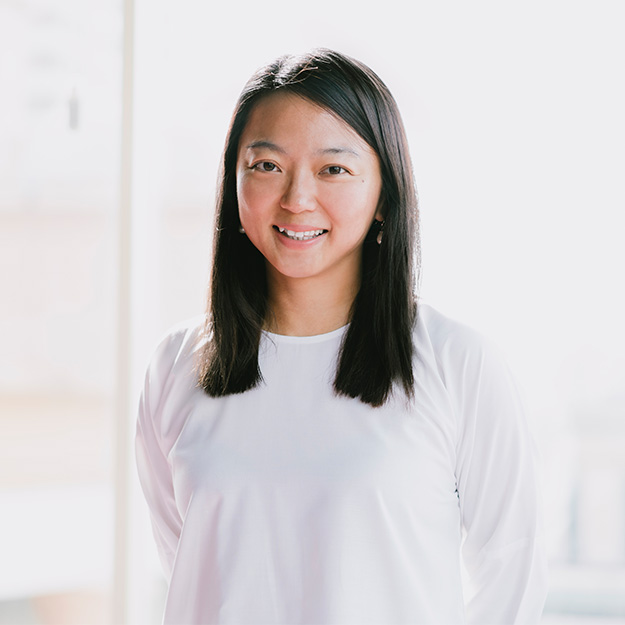 "I think a female Malaysian Prime Minister is not beyond us — it's more of finding the right support structure and finding a figure that can be accepted by all the political parties that are in power. It's about timing and opportunity because we have a lot more women in positions of power. We're in a much better place today compared to 10 years ago but Malaysia didn't just need a change of government; we need a change of mindset. There are a lot of problems we face today because of old habits. For example, we won't be spending so much money cleaning rivers if we are all more civic-minded and pick up rubbish. If you want to change the country, start changing some of these habits and start speaking up on things that matter.

I couldn't believe that some people had an issue with a celebrity giving Dr Mahathir a hug. People just have this new sense of freedom to talk freely but don't do it for the sake of joining the crowd, but think more and channel that energy to things that matter, to build instead of tearing each other apart. I also encourage people to start thinking about public service — be part of the force to start a change. For example, if you want to fight corruption, you could consider becoming a policeman that won't tolerate it and thus, set an example." 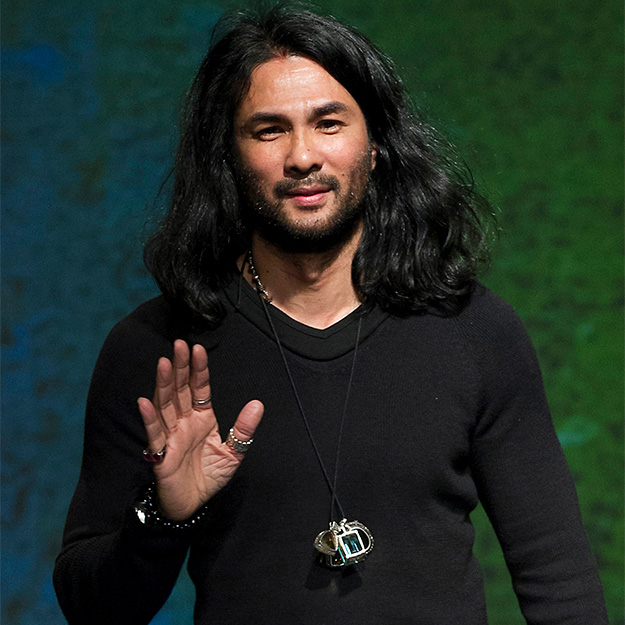 "Malaysia is my home and I'm proud to be Malaysian. There's a saying that goes: Home is where the heart is. And that's my exact sentiment but there are still a lot of things I hope for but we need to take it one step at a time, have faith and give our new leaders a chance to administer. But that doesn't mean there's nothing we can do. It has to start with our generation so that we can see change in time to come. It's not just a change in mentality, but in our actions as well — have more tolerance and respect for each other. Stop all the racist jokes or poking fun at people's traditional references.

As long as there's continued progress (I mean, real progress) that takes place in a nation, then we will see good developments that will not drain out our resources but prosper the citizens. If we want to see that, then we have to innovate and stay relevant. And to do that, we must ensure that our people are educated and provide equal opportunities for higher education." 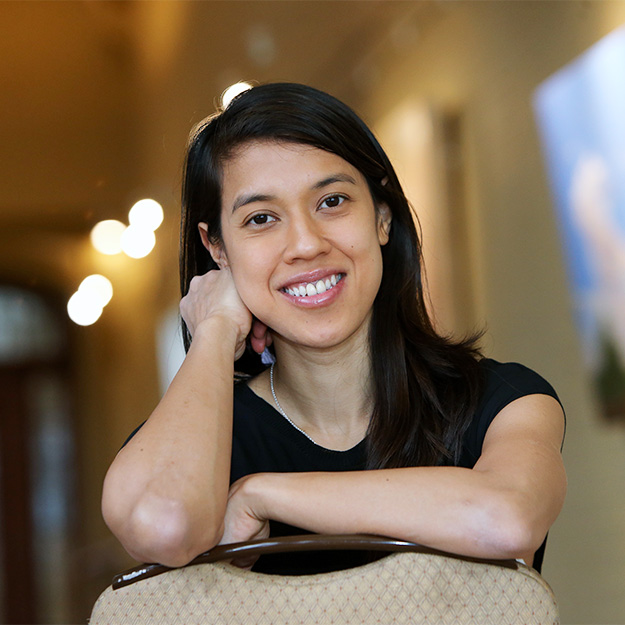 "I would like to see more places or platforms where young Malaysians can showcase their talents and that we can encourage our youths to play a major role to transform the Malaysia we have today by striving to be the best in every way. The sports industry in Malaysia has really made a big step up to be able to host major sporting events and become one of the leading sporting hubs in Asia, and the world. I'm sure this can be done in everything else the country wants to take on in the future.

I get such warmth and comfort knowing that I'm from Malaysia because we are genuinely good people that just want to show their love and support always. I share about my beautiful country wherever I compete and I carry that pride of representing Malaysia always. My hope is that Malaysia can truly unite as one nation together while encouraging one another to strive to their full potential to bring pride to our country in whatever they do. Malaysia has so much talent and everyone has a role to nurture positive encouragement so that we can grow as a leading nation in every aspect." 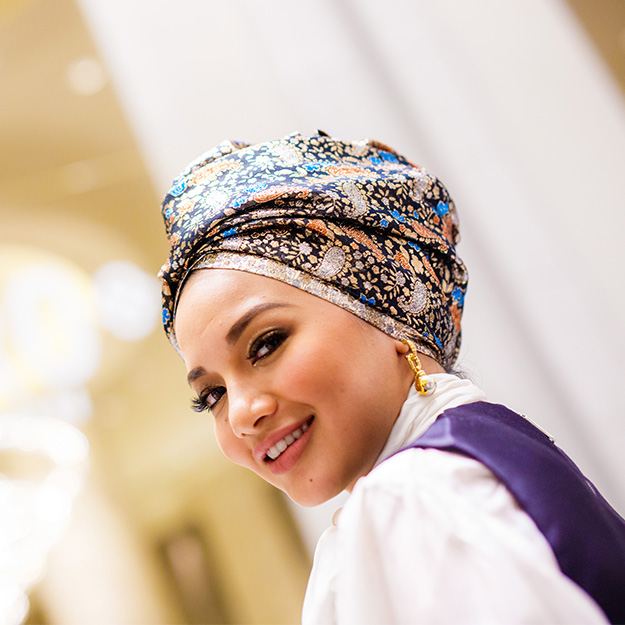 "A more united Malaysia is what I hope for. I think the race card should be discarded because, at the end of the day, we are all Malaysians. It will require a huge collective effort. Change is hard but it can be good. Maybe we can start by ridding the boxes for 'race' on a form — why not write Malaysian every time the word race comes up? I hope we will start identifying as Malaysian instead of being identified by our races and thus, in the process, we can become more civilised. For example, don't litter, clean up after ourselves and use our signals while on the road!" 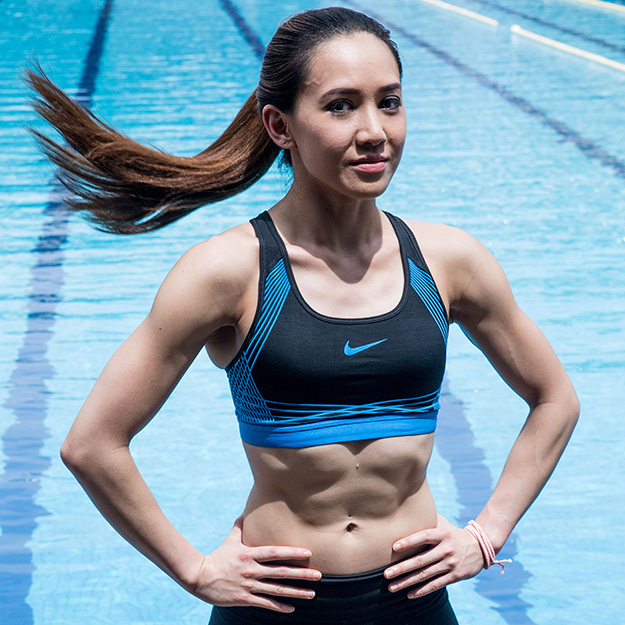 "My favourite part about Malaysia? The wide variety of food, which I'm sure everyone can agree on. On a serious note, being a Malaysian means being able to speak different languages — to the point where it's almost a language of its own — and share different cultures. On a global platform, people know me as a Malaysian when I'm competing and that makes me swell with pride for my country. That being said, I hope for a better future for the new Malaysia where there's freedom of speech and people are able to express their feelings and take it as suggestions to improve. There's no harm in some 'friendly competition' after all, right?" 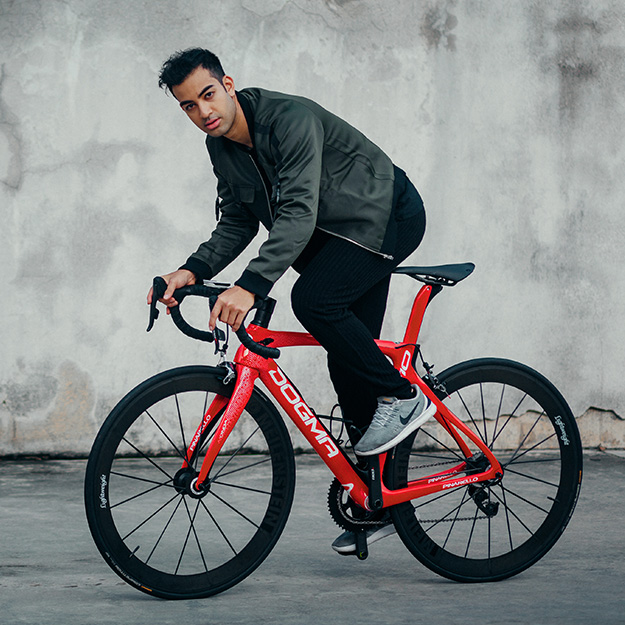 "My hope is for everyone to unite. To stop thinking about the Malay, Chinese or Indian, but start thinking that we are, first and foremost, Malaysian. Another hope that I have is for the government to give more support to grass root programmes for the motorsports industry. I think there aren't enough people around. You can probably count how many go-karters there are and 10 or 16 isn't enough. Of course, to bring in more young people, they'd have to bring down the cost of it too to make it more affordable." 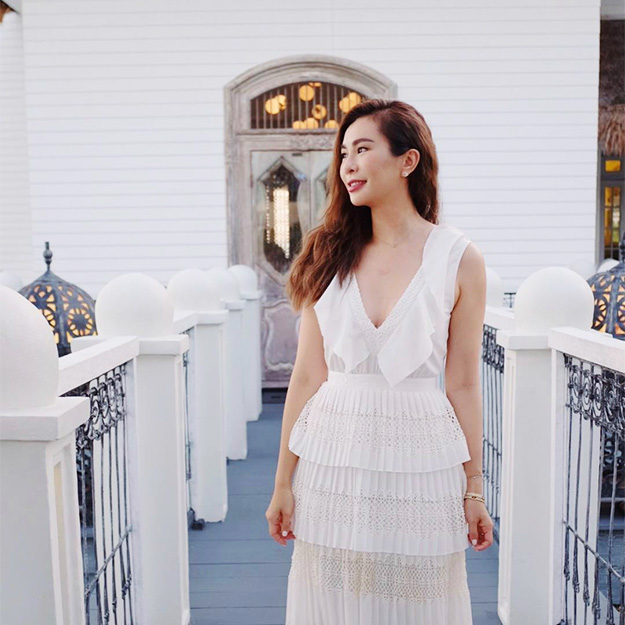 "I believe, like many others, May 9 was probably the proudest day of my life as a Malaysian. Because despite all the odds (gerrymandering, phantom voters, etc), people of all races came together to help one another to vote. The #undirabu and #pulangmengundi campaign had strangers helping each other to get their postal votes home, Malaysians all over the world flew back to vote and so on — that spirit of gotong royong (working together) to create a historic event was truly the spirit of a Malaysian.

I would love to see our country developing not just economically but socially, that we are all able to move forward as Malaysians regardless of race, religion, belief and sexual orientation. I know it's a long and hard journey for the LGBT community to be accepted socially, but I think it's important to start the conversation now because, at the end of the day, love is love. And so, I have always believed that if you want to see change, you must be the change you wish to see. I'd like to quote our honourable Finance Minister, 'I am not Chinese, I am Malaysian.'" 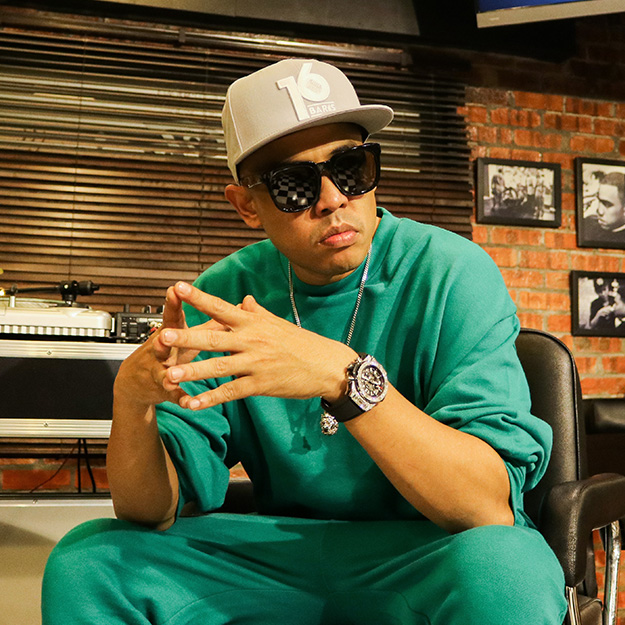 "My hopes have always been the same: Peace and harmony. I feel people should equip themselves with knowledge so they don't get too distracted by the small things that don't actually matter. Look back at our history — were we fighting over who created batik first or who actually wrote Rasa Sayang? What I'm trying to say is, we've come so far. We achieved independence and were freed from our colonial masters so how come 60 years later, we're still trying to figure out how to unify ourselves? I refuse to believe that I'm better than any other race just because I'm Malay. That's crazy. I come from Subang Jaya and I grew up with kids of all races. That's normal. It's nothing. You don't have to tell me that we're 1Malaysia — it's a given. For me, I think we need to better understand each other's cultures — be part of it and not just celebrate and eat — and we'll easily fall in love with Malaysia over and over again.

Throughout the years, there were things that we did right and some that were unnecessary. The problem is that when we argue about it, hate is sometimes brought into the picture. Put it this way; siblings fight all the time but at the end of the day, it's all love. Similarly, as fellow Malaysians, we can argue but if you bring hate into the equation, that's when you're in danger of losing everything. There's always room for conversation to truly understand a matter. That's all I'm saying."

What makes us uniquely Malaysian?