You must be living under a rock if you haven't heard that Game of Thrones has finally reached its penultimate episode. While the previous episode had already garnered a lot of anger—enough for people to start a petition to remake the entire Season 8—and the conclusion from the finale received mixed response, we're here having fun with the new Snapchat filters, specifically the baby filter. Honestly, if the Game of Thrones characters were this age, it would be a completely different type of TV show. We've also tried the gender swap filter, in case you're curious. Take a look below to see how they fared. No one can definitely survive this. 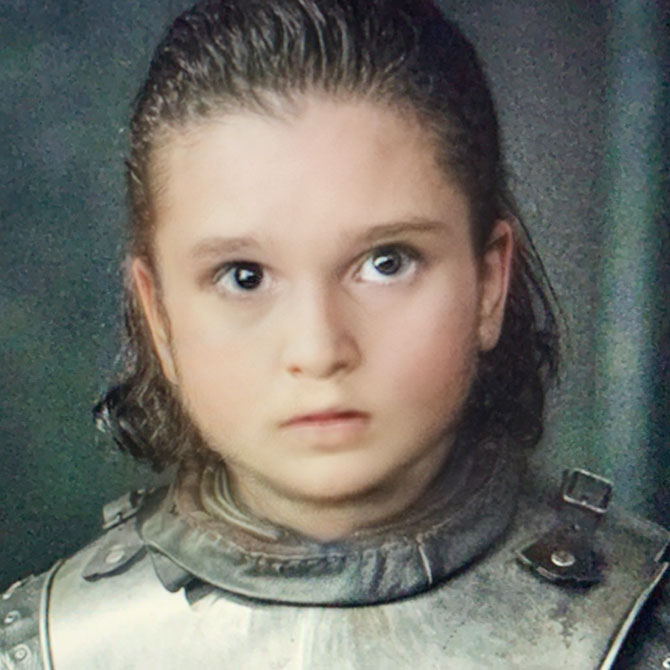 Hot as an adult, cute as a child. 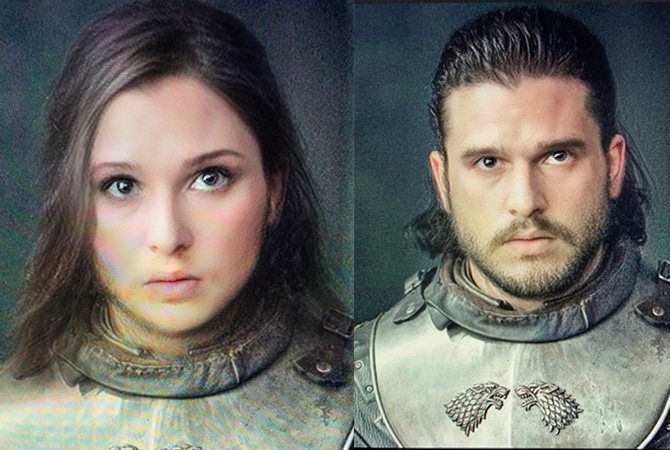 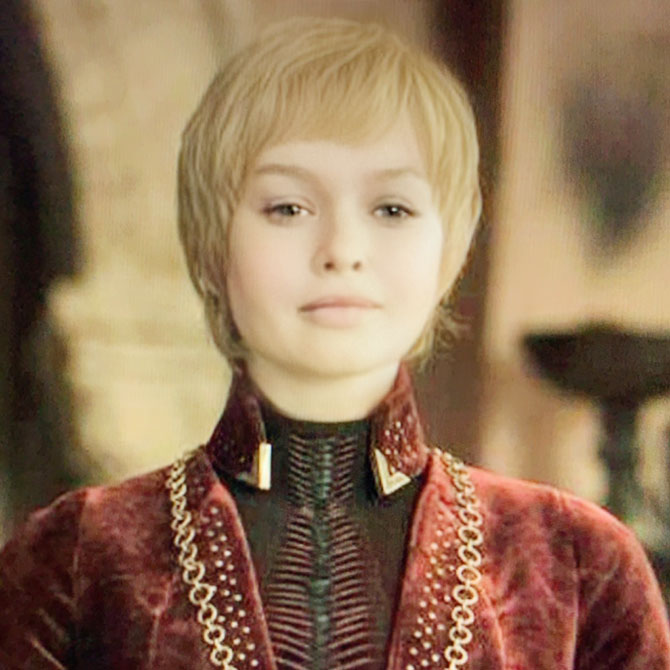 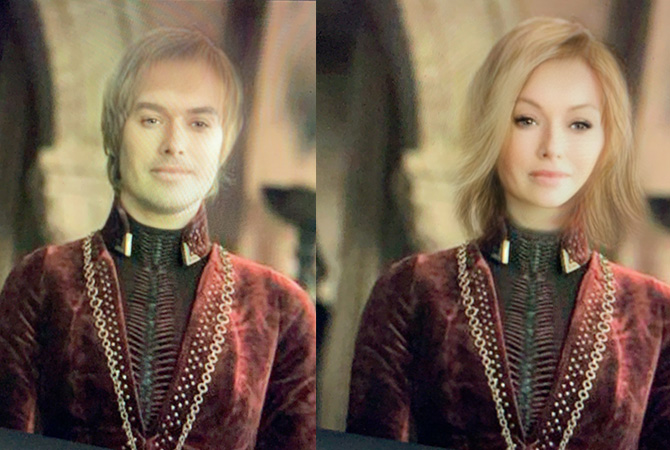 Well, we'd say she passes for both filters. 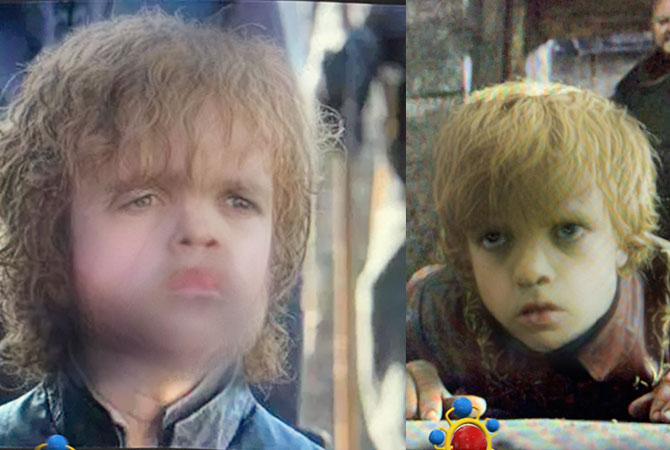 We had to find a clean shaven Tyrion for it to work properly. 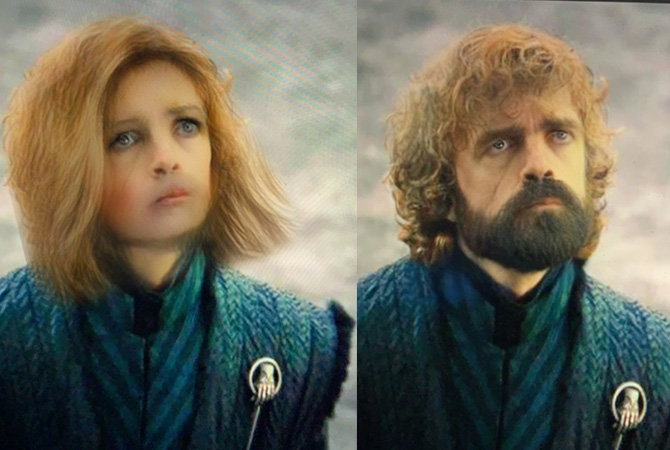 Somehow the gender swap filter is more sensitive towards beards. 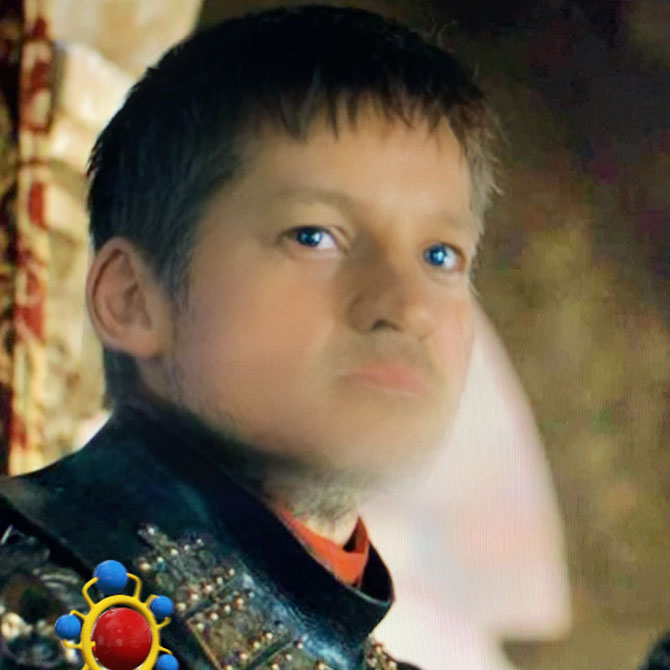 Truly difficult with these bearded men. 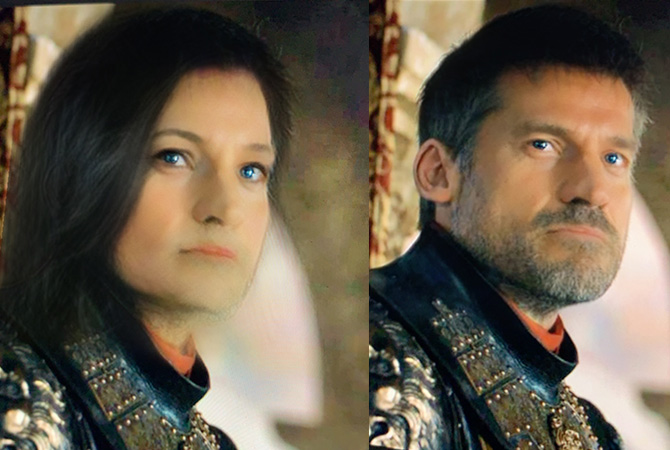 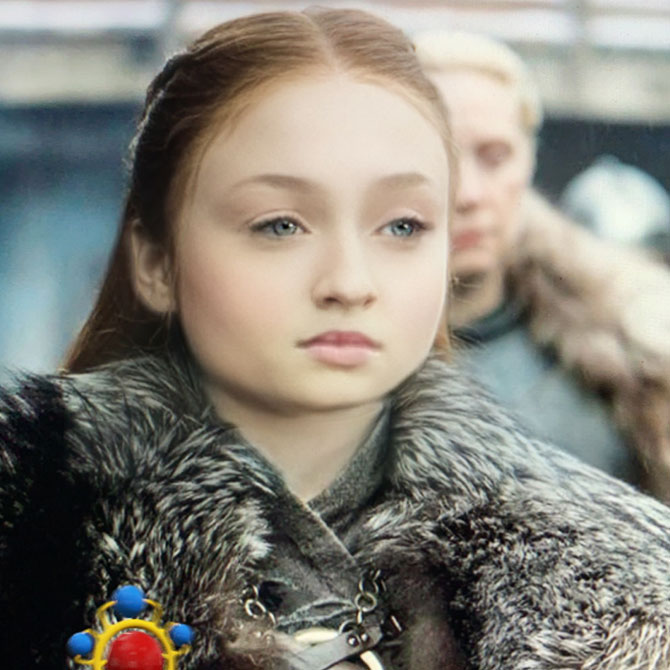 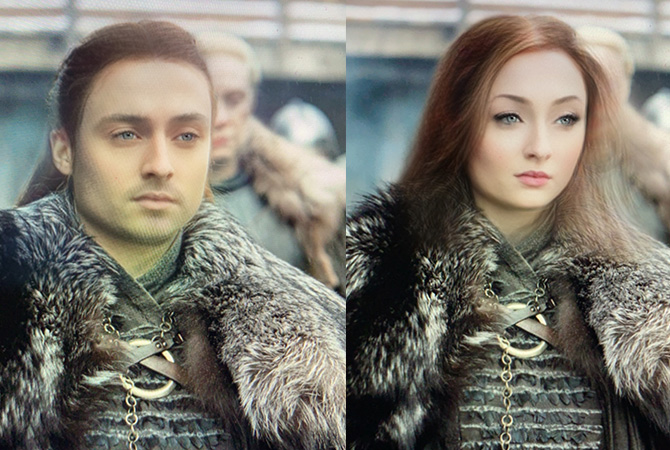 More proof that Sophie Turner is a gorgeous human being. 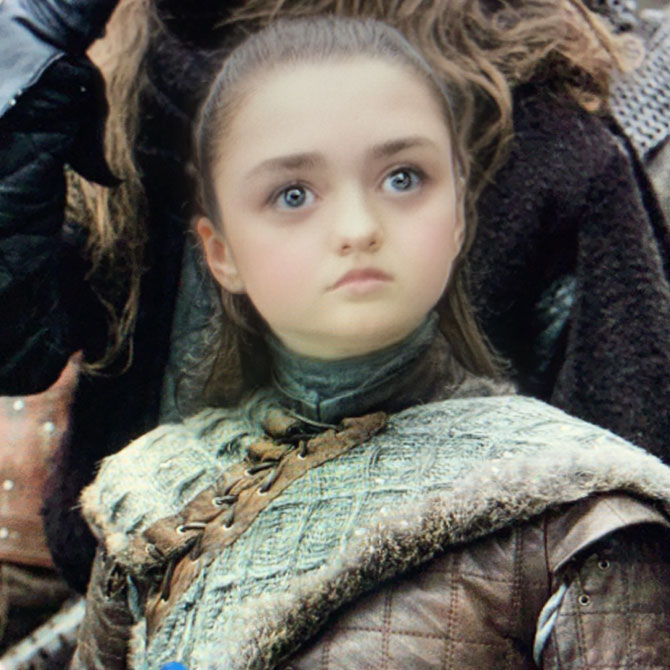 Arya looking at me? 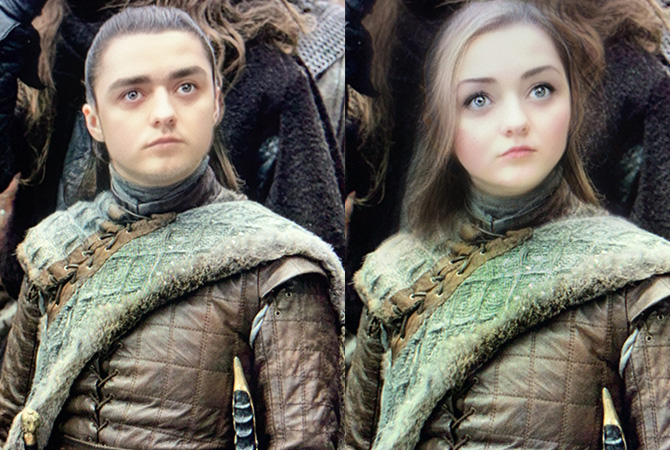 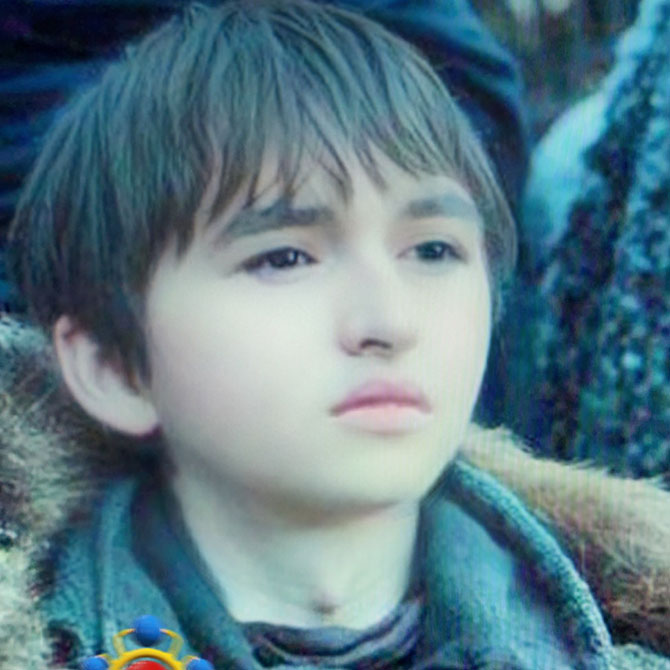 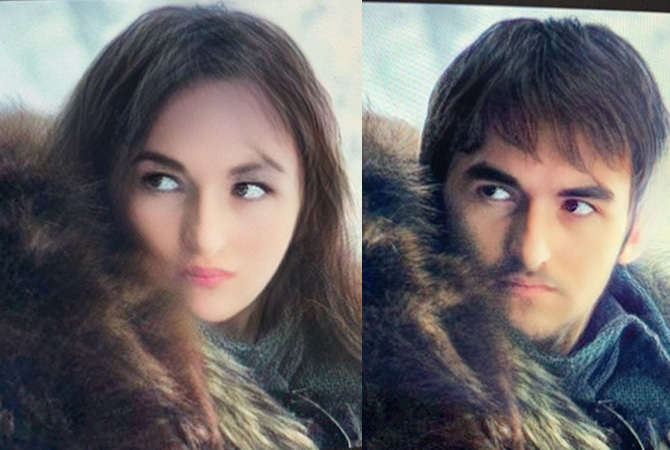 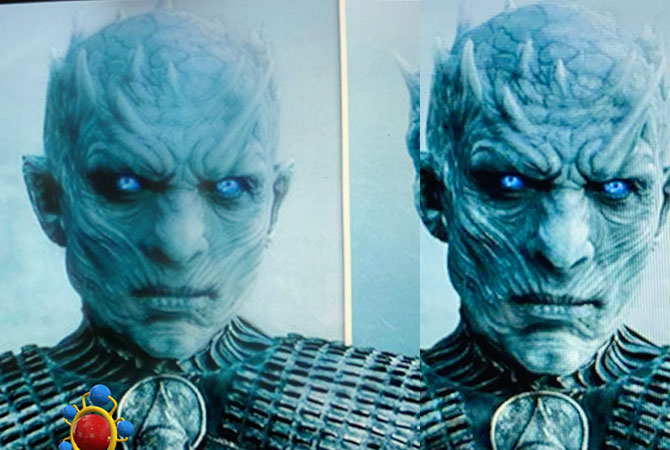 We were curious to see if it would work on the Night King... guess it does. And no, it didn't work with the gender swap filter.

VOTE: How satisfied are you with the Game of Thrones finale?

Vote
It got what it deserves.

Did you use these 10 most popular Snapchat lenses of 2016?