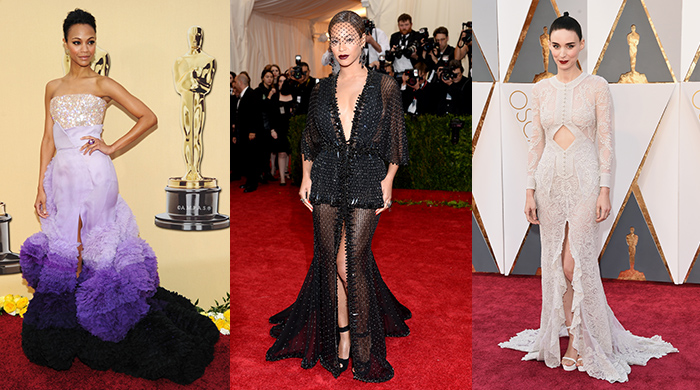 While rumours are rife that Riccardo Tisci will be joining Versace in the near future, let us not forget that the Italian designer did play a transformative role at Givenchy, reviving the couture house alongside churning ready-to-wear and accessories for both men and women that appeal to a wider audience. His appointment as creative director of womens and couture collections in 2005 shortly saw celebrities repping the brand on the red carpet at award ceremonies. Known for using sensual, touch-worthy elements in Givenchy’s couture collections including lace, illusion paneling, and feathers, Tisci’s creations are always intricately embroidered and occasionally boundary-pushing (take a look at Madonna’s burlesque-inspired ensemble to the Grammys in 2015 for reference). Throughout the years, celebrities including Julianne Moore, Cate Blanchett and Beyoncé have been ardent supporters of the brand, making it to best-dressed lists time and time again.

Below, we reminisce about all the breathtaking Givenchy moments on the red carpet as we bid adieu to Riccardo Tisci at the Parisian house: 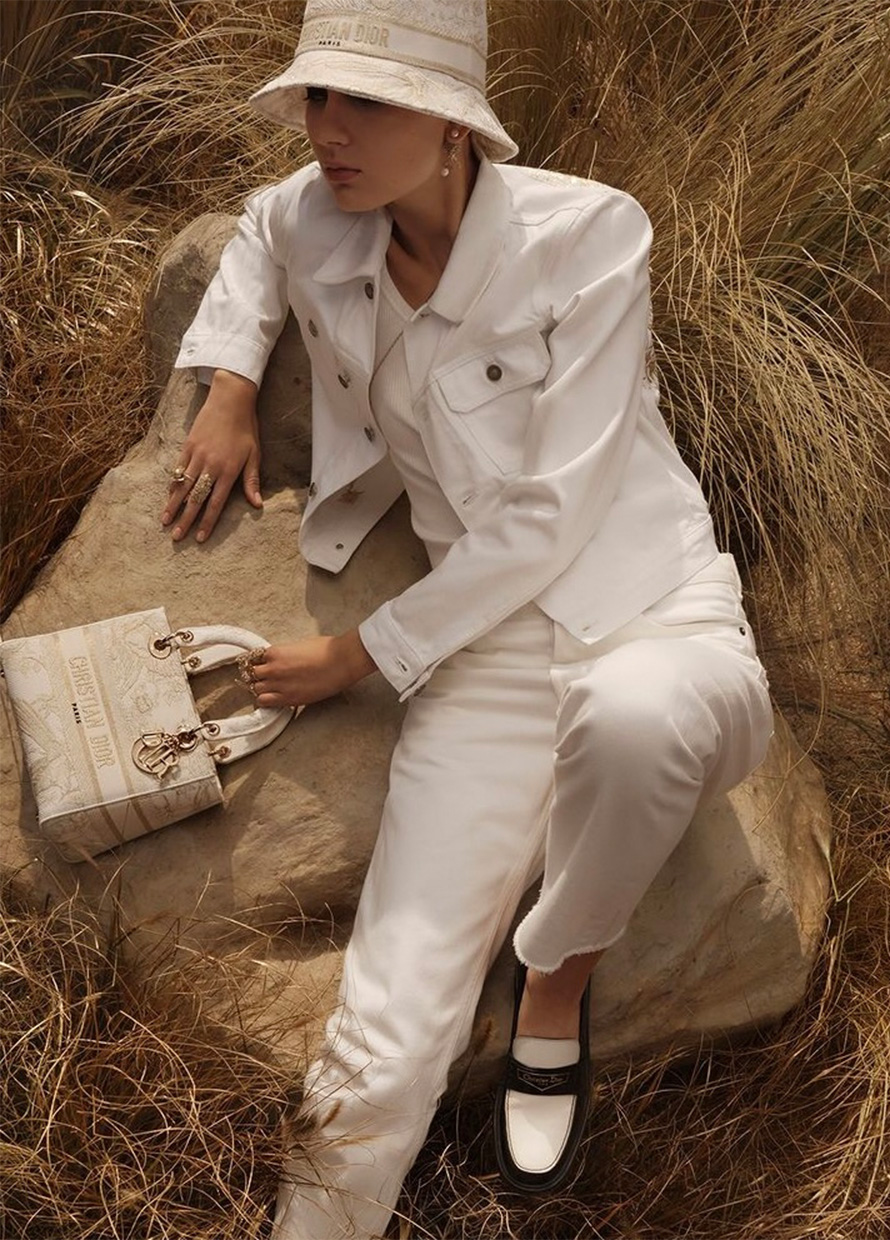