The Fashion Awards 2016: The winners and best dressed list

Earlier this evening at Royal Albert Hall in London, the fashion industry's hottest names stepped out for the night to commemorate the best in the field—a perfectly apt way of rounding 2016 off with a bang. Previously coined as the British Fashion Awards, the event has now been renamed to the Fashion Awards 2016. And to no one's surprise, the usual heavyweights swept awards along the way, from Gucci creative director Alessandro Michele clinching the International Accessories Designer Award to Gigi Hadid taking home the International Model of the Year Award (sorry, Bella!) Scroll down to see the winners of the night: 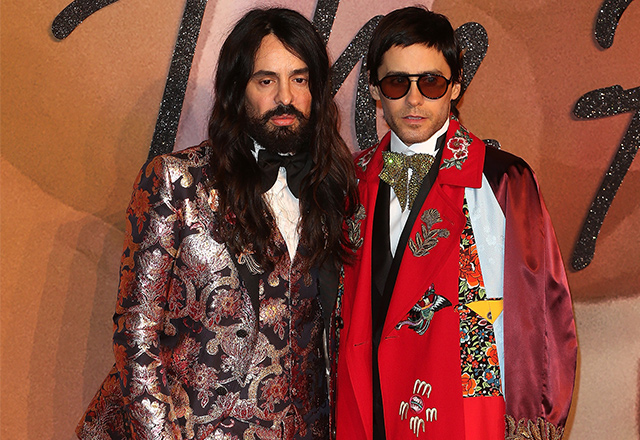 Take a look at who brought their A-game to the red carpet: