The apple doesn't fall far from the tree

15/06/22 16:40 2015-06-22T16:40:10+08:00
These five celebrity offspring are currently climbing up the ladder across the fashion and showbiz industry and making names for themselves – albeit already having famous surnames thanks to their well-known parents. 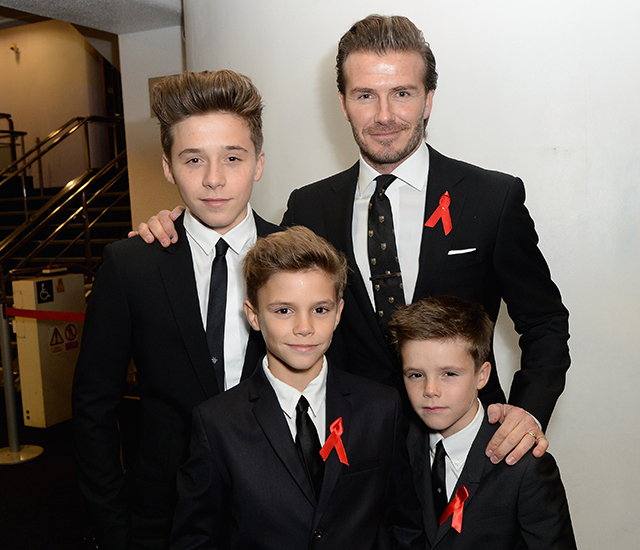 The two elder sons of David and Victoria Beckham are making waves in the modeling and publishing world - 16-year-old Brooklyn has appeared on the cover of Wonderland's brothermagazine Mad About Town and is the spring face of Reserved, a Polish fashion label. Romeo began his modeling career much earlier (at only 10-years-old!) with Burberry for their S/S13 collection and a 2014 Christmas advertorial. We wonder how younger siblings Cruz and Harper will fare in years to come? 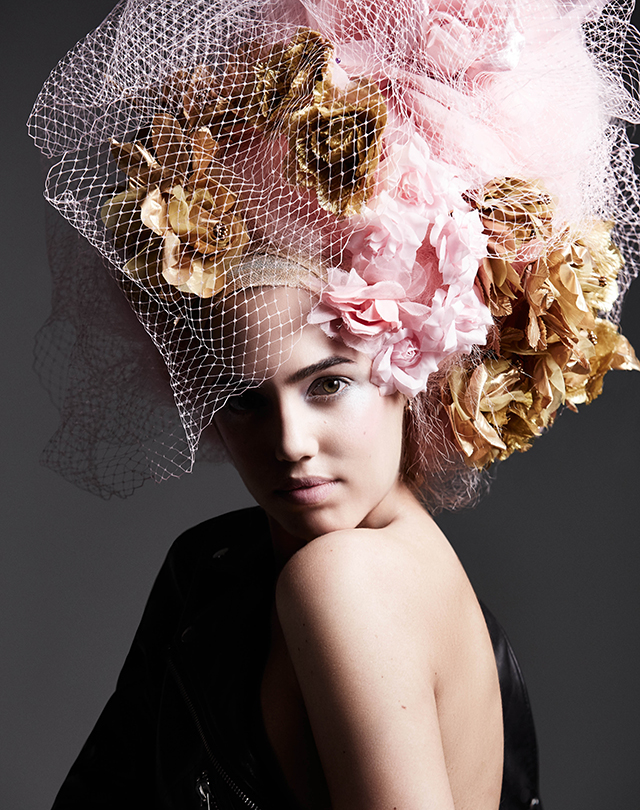 The 25-year-old daughter of supermodel Yasmin Le Bon and lead singer of pop-rock band Duran Duran Simon Le Bon has inherited some prevalent modeling traits from her mother. Amber has been shot for countless titles, from Vogue US, UK, Japan, Germany to Harper's Bazaar, Spanish and Italian Glamour, and was the face of clients including Marc Jacobs, Prada, Coach and Dior. 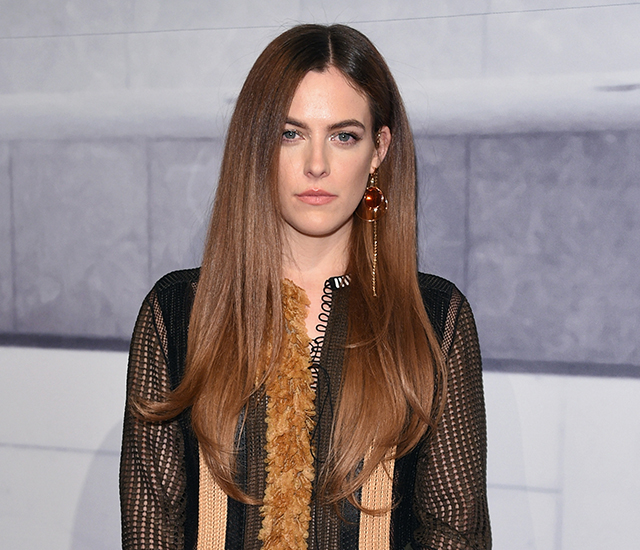 You might have seen Elvis Presley and Priscilla Presley's granddaughter in Hollywood films as of late. The fashionable beauty recently co-starred in Mad Max: Fury Road, having first played Marie Currie in the biographical drama The Runaways in 2010. Riley is a regular at front row for couture shows such as Dior and Anna Sui. Fun fact: she first graced the cover of Vogue US when she was only 15! 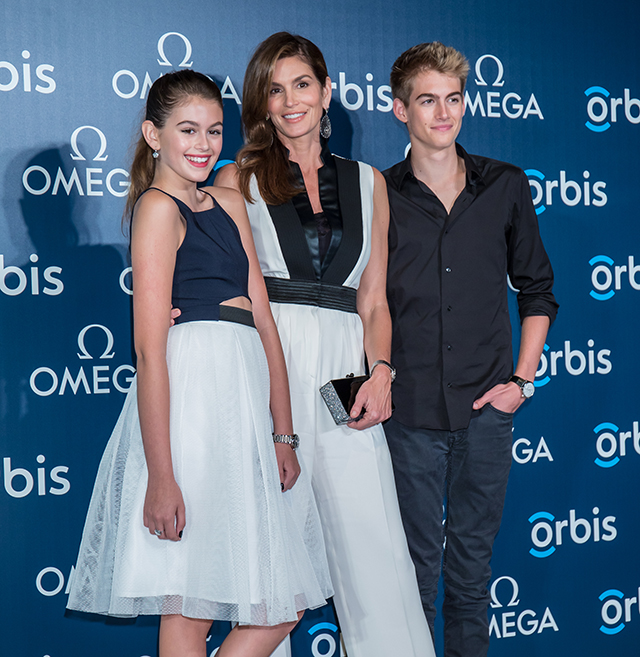 Speaking of ridiculously good-looking photogenic genes, Cindy Crawford's children Kaia and Presley Gerber recently signed with IMG Models after a photo shoot with CR Fashion Book, shot by Bruce Weber. At only 13-years-old, Kaia is a spitting image of her mum, from her bold brows to her megawatt smile. Sibling love just got real as Presley also serves as Kaia's personal photographer in their Instagram account @kbyp. 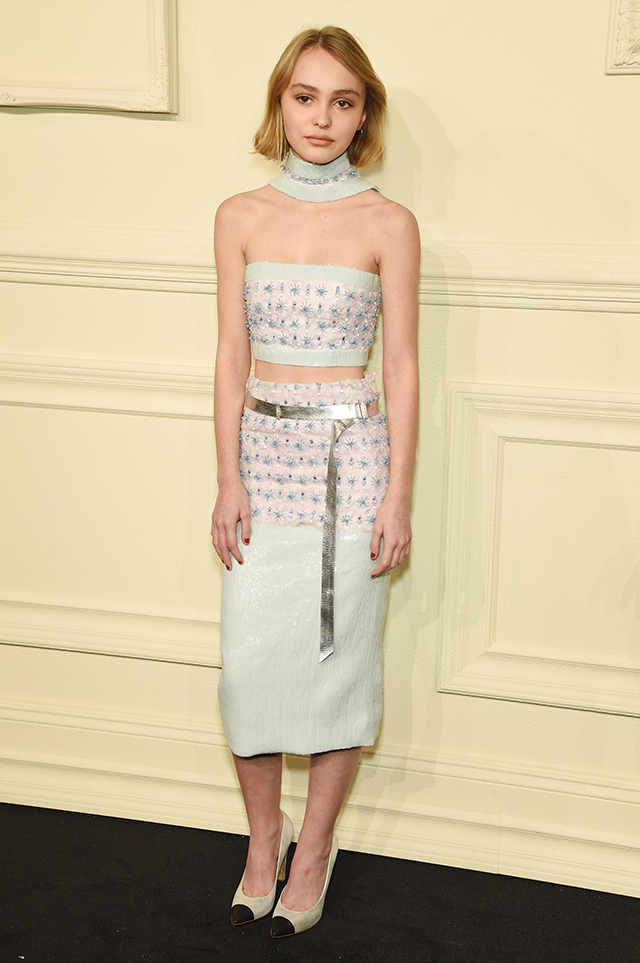 Like mother like daughter, the 16-year-old model is the new face of Chanel Eyewear for the brand's F/W 2015-16 campaign. Having blessed with supermodel genes thanks to her French mother Vanessa Paradis (Karl Lagerfeld's longtime muse for two decades!), Lily Rose recently made headlines when she appeared at Chanel's Métier d'Art show, putting her own spin on her beaded, two-piece pastel ensemble from the French brand. She will also appear alongside her father Johnny Depp in an upcoming horror movie Yoga Hosers.