We love it when brands go the extra mile to participate in saving the earth, in one way or another. Alongside La Mer, Adidas is also celebrating World Oceans Day this year with the release of a limited number of the iconic running shoe that was showcased at 2015's Parley Talks ‘Oceans. Climate. Life.’ at the United Nations in New York.

“This is an inspiring partnership between adidas and Parley. What adidas and Parley is doing, by turning waste into a running shoe, shows that even waste that is harming the planet can be used to create something special,” says French footballer Zinedine Zidane who is part of this movement. 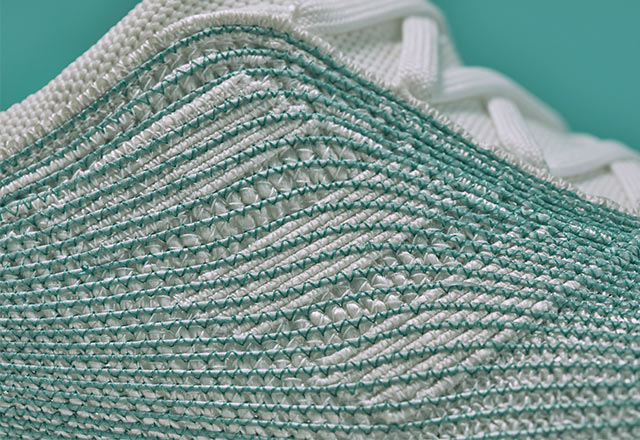 What's interesting about this running shoe is that the shoe upper is made from Parley Ocean Plastic, which is collected in coastal areas in the Maldives as well as illegal deep-sea gillnets retrieved by Parley for the Oceans’ partner organisation, Sea Shepherd. The shoe is also created with Adidas' Tailored Fibre Technology, a revolutionary manufacturing technique that tailors the footwear designs according to individual needs of athletes and is the first  in a series of products that Adidas is now able to produce using Parley Ocean Plastic. Adidas and Parley for the Oceans are working together to turn ocean plastic  into technical yarn fibres to be used for performance products, as part of the goal to develop and support new technologies to up-cycle ocean plastic debris.

Sneakerheads who want to get their hands on one of the 50 available pairs of this running shoe can enter an Instagram contest, running now until the end of July 2016. All you have to do is shoot a video and show how you can pledge to avoid single use plastic items and support Parley's Ocean Plastic Program.

Adidas PureBoost X is a running shoe for women, by women