In April of 1975, Armani, together with his partner Sergio Galeotti, formed Giorgio Armani S.p.A. and presented the first collection under his own name. Four decades and several hundred shows later, the Armani brand now extends beyond fashion to encompass restaurants, hotels, and interior design, not to mention flowers, chocolates, and nightclubs. On the occasion of the brand's 40th anniversary, a serialized retrospective entitled #Atribute was launched to commemorate this milestone in the company's history, and at a gala held over two days in Milan, the stars were out in full force to toast the man who proved that elegance need not come at the expense of comfort. 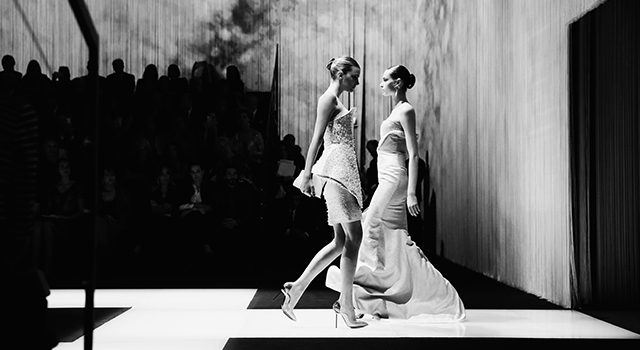 On the first day of the festivities, a new flagship was unveiled on Via Montenapoleone, occupying the neoclassical Palazzo Taverna where the Milanese poet Carlo Porta once lived. The sensitive restyling returns the building to its original form by opening up the windows on the upper and ground floors, thus imbuing the interior with an airiness that's evoked by lofty ceilings and a continuous light-well. The boutique spans three floors that are connected to each other by an elliptical staircase made from extra-white onyx. The officiating ceremony kicked off with a star-studded cocktail party held in-store, followed by dinner at Armani Nobu and an afterparty at Armani Privé. 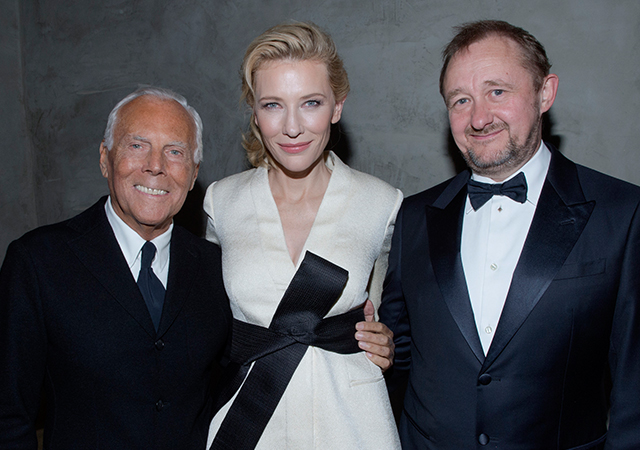 Armani also took the occasion of his 40th anniversary to inaugurate Armani/Silos, a new exhibition space and research centre that, true to its name, is housed within the shell of what was once a granary. The original architecture, with its angles and geometry, has been preserved while any form of embellishment has been dispensed with, yielding a structure stripped to its barest essence. The opening exhibition covers all four floors of the building and offers a retrospective of 600 outfits culled from the Giorgio Armani archives, from 1980 to the present. Rather than adhere to chronology, the selection is organized according to key themes that have inspired and continue to inspire the designer. 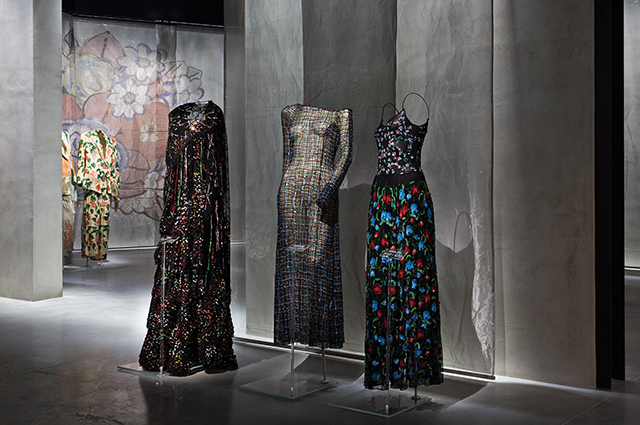 From there, the event continued at the Armani/Teatro with a fashion show from the collections of Armani Privé, the Haute Couture line launched by Giorgio Armani in 2005. There were looks that stretched back to Spring 2007's take on Maharaja couture and Fall 2011's homage to Japan, as well as more recent ones from the seminal Bamboo collection shown in January of this year; signor Armani's references to the East have undoubtedly produced some of his best work. At the finale, when Giorgio Armani emerged to take his bow, his apparition triggered a standing ovation that reverberated across the room and seemed almost to last a lifetime.