Michael Jackson: When the King of Pop also ruled the world of fashion

Don’t stop till you get enough

As much as his songs have made a profound impact on the world, his fashion choices too, have left an indelible mark on our collective consciousness. Michael Jackson was renown for music videos and stage performances that delivered a spectacular visual experience and a large part of that came through in his ensembles. 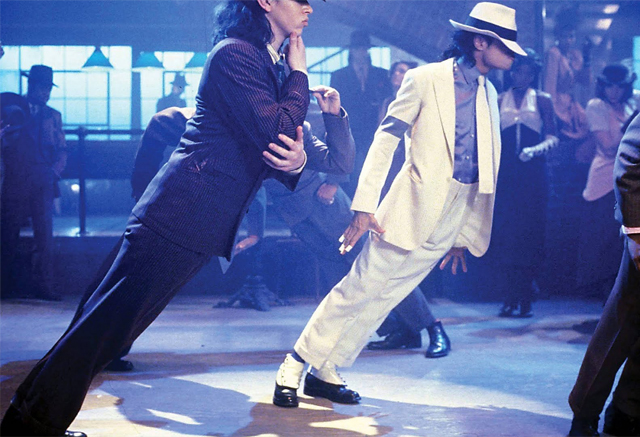 In a sharp white tailored suit, he looked every part the "Smooth Criminal" when he first debuted that world-famous anti-gravity lean. And "Thriller" now refers to the song, the dance, and that unforgettable crimson leather jacket. But even when it was stripped back, he made a simple black-and-white get-up a full blown fashion moment. 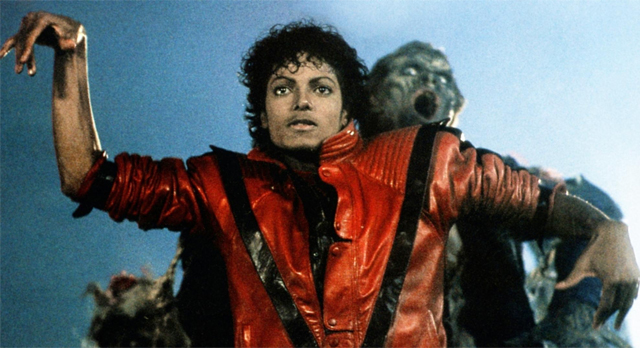 Ahead, browse through Michael Jackson's greatest (fashion) hits that helped solidify his status as King of Pop:

Looking back at Michael Jackson’s most iconic moments

Looking back at Michael Jackson’s most iconic moments