Style icon of the moment—again 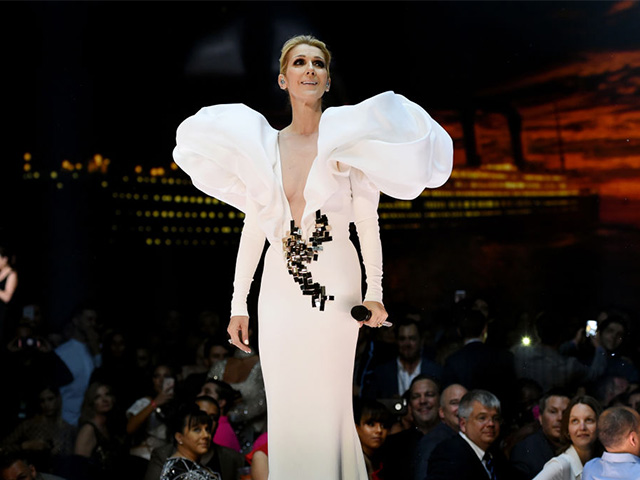 Since her performance at the 2017 Billboard Music Awards in that Stephane Rolland Haute Couture gown, Celine is suddenly under the limelight again with her continuous foray of more-is-more looks, and we're not complaining. Don't get us wrong—the singer has always been a fashion icon, but her style game during Paris Couture Week earlier this month was not to be missed. From a Balmain crocodile coat to a botanical get-up from Gucci, she somehow manages to make the boldest of looks wearable for a day about town—thanks to her stylist, Law Roach (who started working with her a year ago).

Her status as a bona fide couture queen is further reinforced when Vogue released a series of videos of Celine playing dress up in Paris—with the latest couture looks off the Paris runway, of course. Needless to say, they sent the internet into a frenzy, and once again, Celine proves that she's here to stay.

Feast your eyes on some of our favourite looks below:

Why Celine Dion's new look is making us swoon

Why Celine Dion's new look is making us swoon