It was no ordinary engagement from the start. After a much talked-about whirlwind romance, Nick Jonas booked out an entire Tiffany & Co. boutique to find the perfect engagement ring for Priyanka. Then the bride-to-be had a glamourous bridal shower at the Tiffany & Co. Blue Box Café in the New York City flagship, before partying it up in Amsterdam for her bachelorette party. Meanwhile, Nick himself just set sail for what is set to be an epic bachelor party weekend.

It is only apt for the nuptial festivities to culminate in a fairytale wedding, which will reportedly take place on 1 December at the Umaid Bhawan Palace, a majestic architectural jewel in Jodhpur that is now part private residence (the former Jodhpur royal family lives there), part hotel, and part museum. 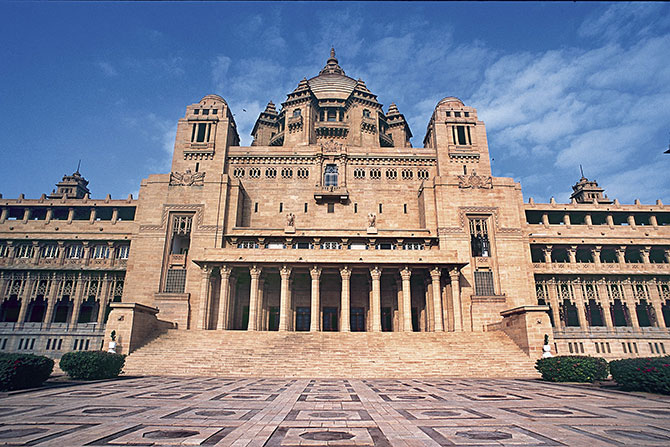 Built between 1929 and 1943 during Maharaja Umaid Singh's reign, the palace remains one of the world's largest private residences, with 347 rooms, a throne chamber, a private meeting hall, a Durbar Hall, a vaulted banquet hall, private dining halls, a ballroom, a library, an indoor swimming pool and spa, a billiard room, lush gardens, four tennis courts, and two marble squash courts under its roof. 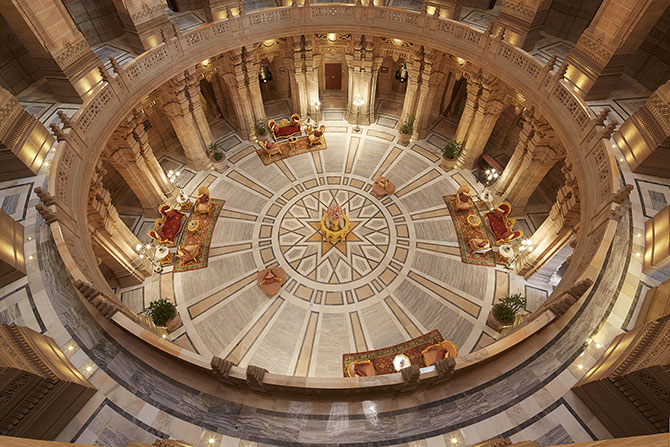 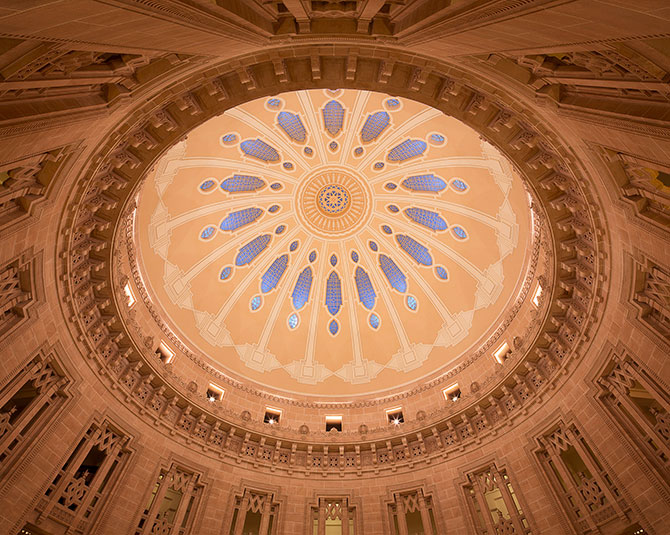 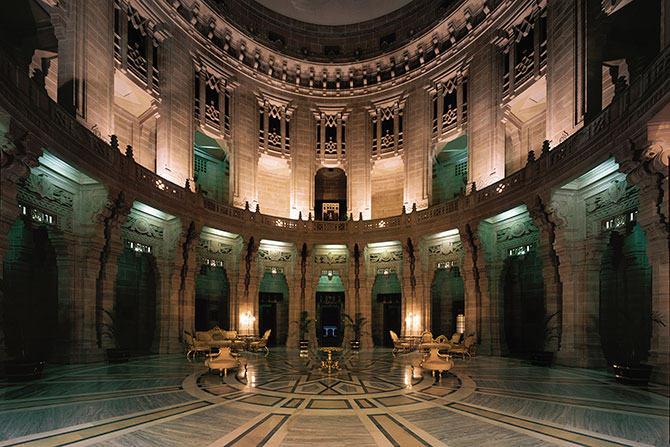 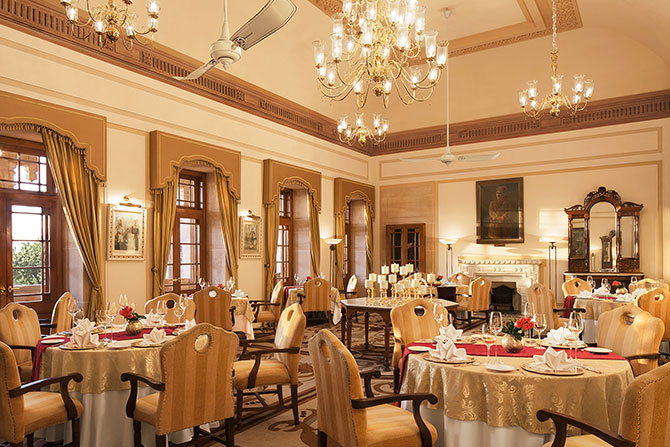 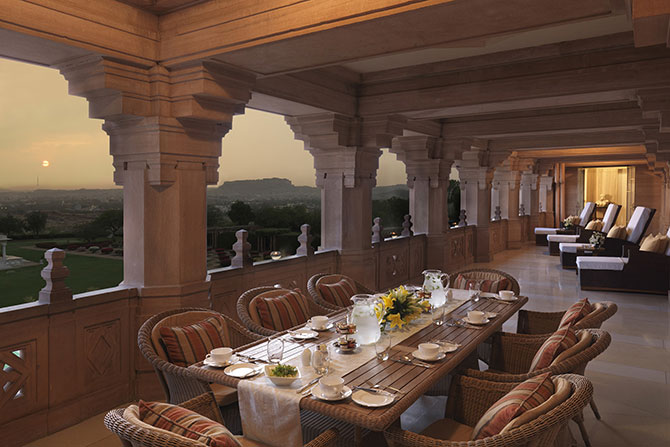 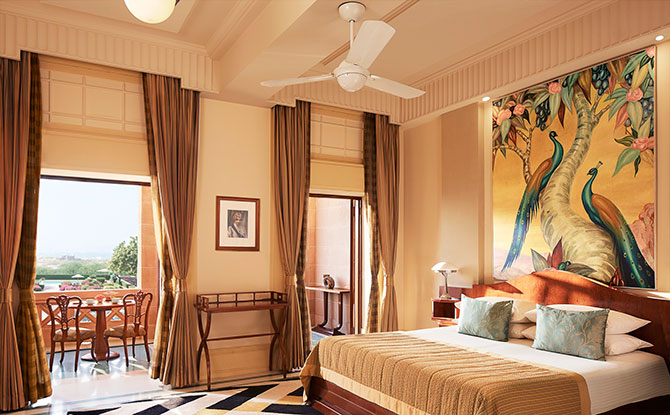 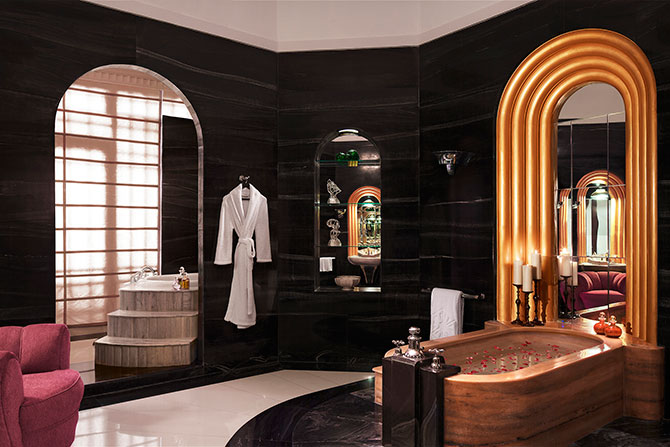 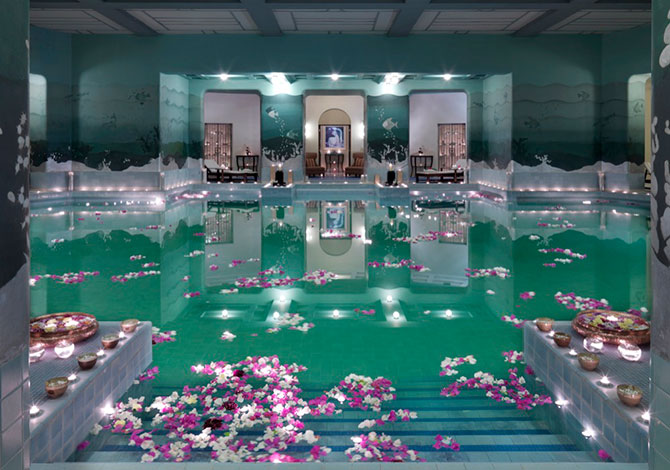 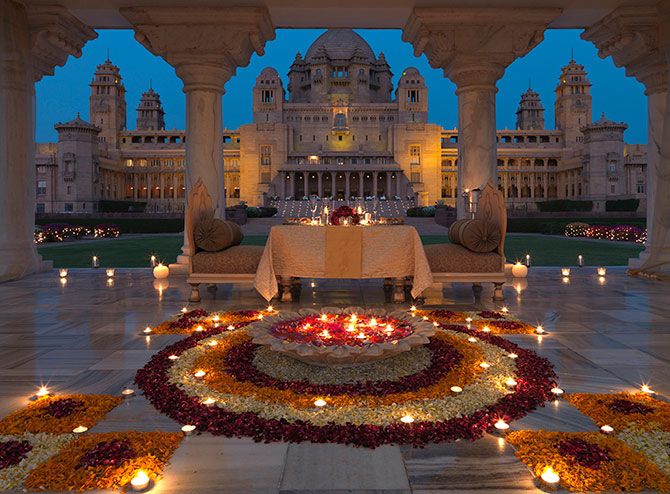 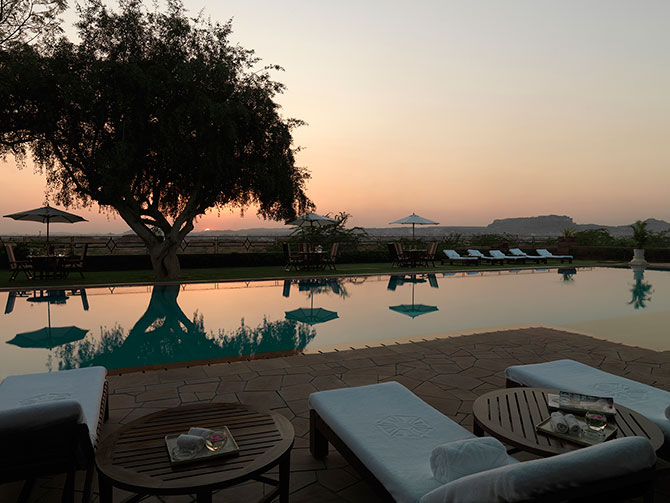 With this stunning venue as the backdrop, we sure can't wait to see the wedding unfold when the time comes.