Don’t miss: A double theatre premiere at KLPac this weekend 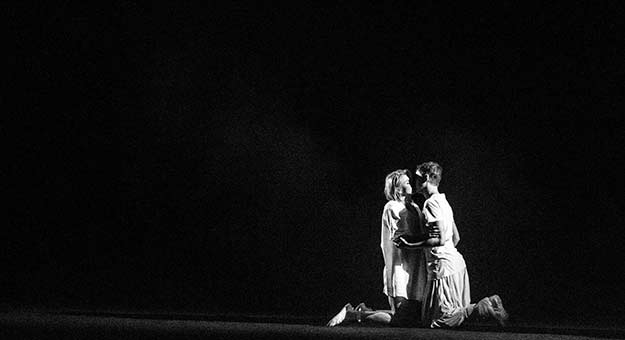 There is rarely a dull moment at KLPac. This weekend, the performing arts hub will be buzzing with theatre enthusiasts as it kicks off two shows. First, opening tonight is At the Ark at Eight by Masterskaya Theatre all the way from St. Petersburg, Russia. Running till this Sunday, the award-winning play tells a simple but entertaining story: “3 penguins, 2 tickets, 1 ark – how do they all get on?” One for the whole family, it is a lighthearted comedy about friendship, love for one’s fellow man, faith and faithlessness.

(Performed in Russian with English subtitles)

On Saturday, KLPac is set to premiere Men in Heels. Directed by Joe Hasham and written by Mark Beau de Silva, it promises to be a hilarious yet poignant performance showcasing the relatable stories of three individuals.

“While the world is moving towards gender diversity, it is still fairly unorthodox in Malaysia,” says Joe. “In the play, we have three very different individuals at very different stages in their life. They rely on each other, root for each other and yet celebrate their individuality fiercely. This play will showcase some of the hilarious scenarios they encounter but it’s also a comedy play with a heart in that it brings to light the struggles these characters endure.”

‘At the Ark at Eight’ runs from 23 to 25 February, while ‘Men in Heels’ will run from 24 February to 11 March. For more information, visit the website.