3 Little (big) things we can do to help #PressforProgress

Feeling inspired by our compilation of empowering quotes by extraordinary women? Then it's time to do our part and take action—however small it may be, know that it plays a part in the global momentum striving for gender equality.

Think of it as the 'inclusion rider' clause (see Frances McDormand's Oscars speech here) to everyday life. If in any situation you feel like women are not being included or represented enough, don't shy away from questioning the lack of women's participation—speak up, with reason. Do your best to be a role model for equality and lead by example.

It's almost ridiculous that gender stereotypes and bias are still rife in the 21st century, but unfortunately, that's reality. While an overnight change is quite impossible, but what we can do is challenge that notion. Don't just accept assumptions, question them, and show the people who still think women can't "bend it like Beckham" (just one of the many stereotypes, but you get the drift) otherwise.

3. Support efforts for progress and equality

This can come in many forms, from recognising inclusiveness and equality at a workplace, to showing your support for charitable organisations that place the welfare of the less fortunate at its heart. Even indulging in the guilty habit of retail therapy can be for a good cause when you are shopping from brands that give back. 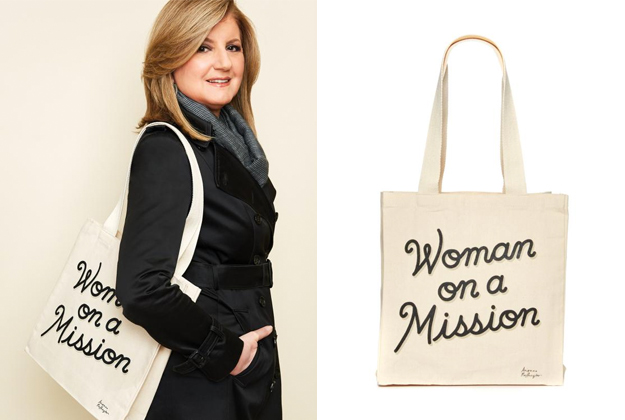 10 Empowering quotes by extraordinary women to live by