What makes these the most expensive paintings in the world? 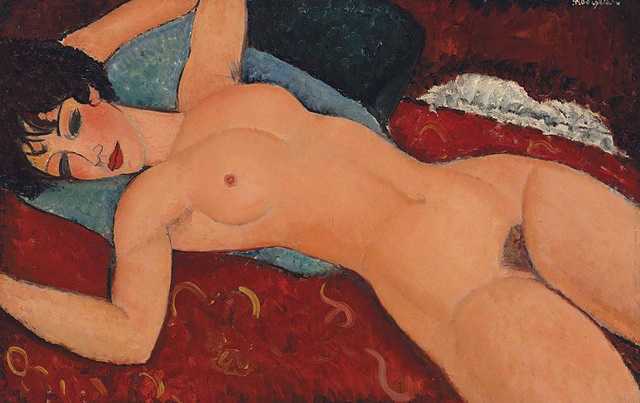 This painting garnered all the hype when it was sold to a Chinese businessman for $170.4 million. One of the most widely reproduced paintings by Amedeo Modigliani, this particular one belonged to his renowned series of nudes painted in 1917. It is said that these nudes reinvigorated and reaffirmed the nude as a valid subject in modernist art. This painting by Pablo Picasso probably demands its extravagant price tag simply because it's by Picasso. Part of a series of 15 paintings done by Picasso as a tribute to artists he looked up to, Version O was his reinvention of Eugene Delacroix's painting of concubines in a harem. Very sexual. Version O was the last painting in the series, and it was acquired by the former Qatari prime minister at an auction. 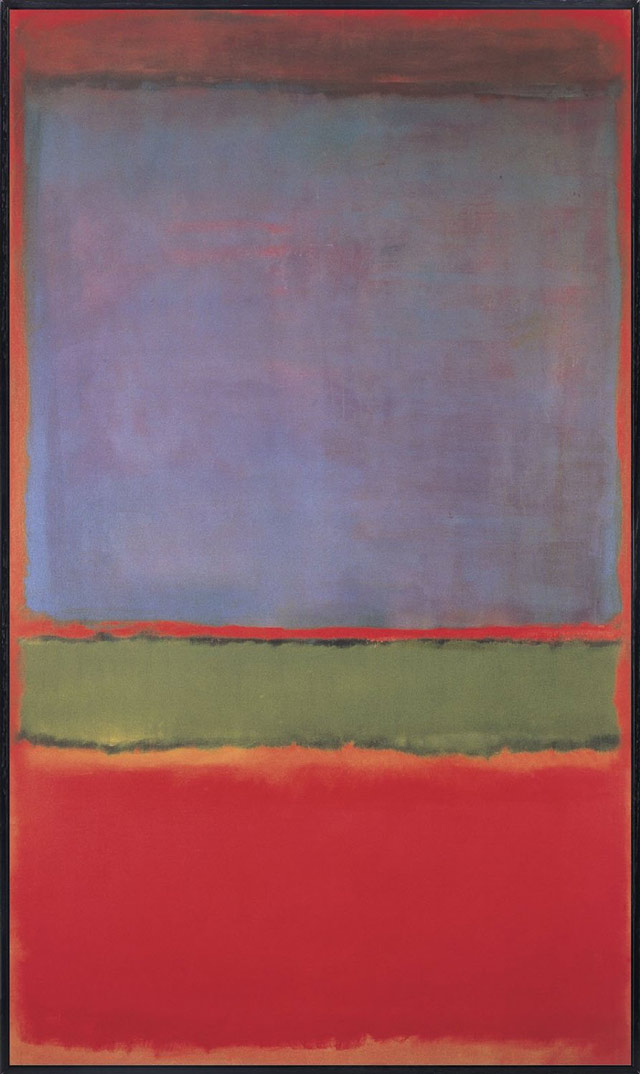 A painting apparently in the middle of a huge legal dispute between an art dealer and a private seller, this painting may not have much aesthetic value to it, although Rothko is considered one of the most famous post-war American artists. He never quite named his paintings, but instead gave them numbers and colours. 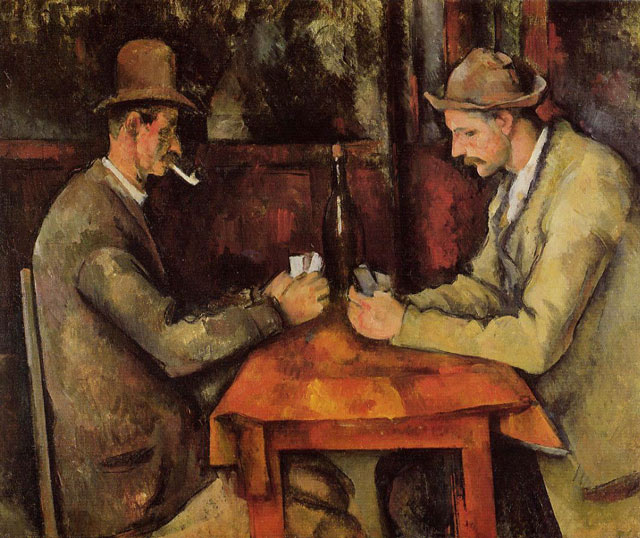 Painted during Paul Cezanne's final period of the early 1890s, The Card Players came in a set of five versions. In 2011, this particular one was sold to the Royal Family of Qatar, while the others remain a part of important museums in the U.S. and France. Cezanne has been considered one of the most revolutionary artists who has ever lived, so it's no wonder this artwork from his latest years in life was sold for such a high price. 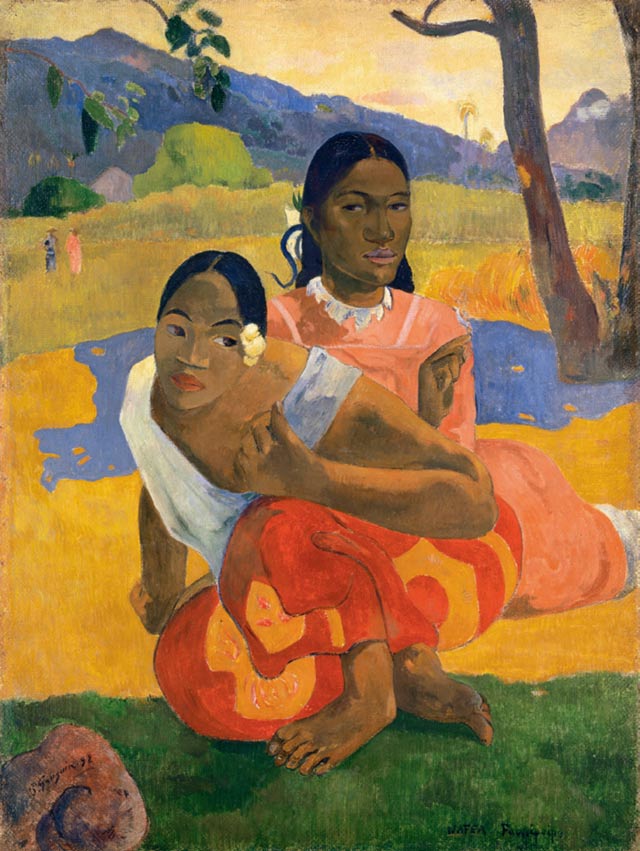 Although he only became celebrated following his death, Paul Gaugin was regarded as an influential figure to many of modernism's biggest names, including Pablo Picasso and Henri Matisse. Gauguin painted this piece during his first trip to Tahiti, where he had hoped to create "primitive" art. He then found a fondness for Tahitian women, painting many pictures of them. This particular painting, which had been on loan to the Kunstmuseum in Basel, was privately sold for a whopping $300 million in February last year.

The world's most valuable missing paintings

Art events happening around the world this month

2016 begins with an array of art events around the world

The world’s most valuable missing paintings