Following the success of 'From London with Love', the luxury brand's much-talked-about festive film starring little Romeo Beckham, Burberry reveals yet another film up its sleeve. This time, Burberry partners exclusively with Oscar and Turner Prize winning director, Steve McQueen for the much anticipated Mr. Burberry campaign - a new scent for men inspired by the iconic Burberry trench coat. 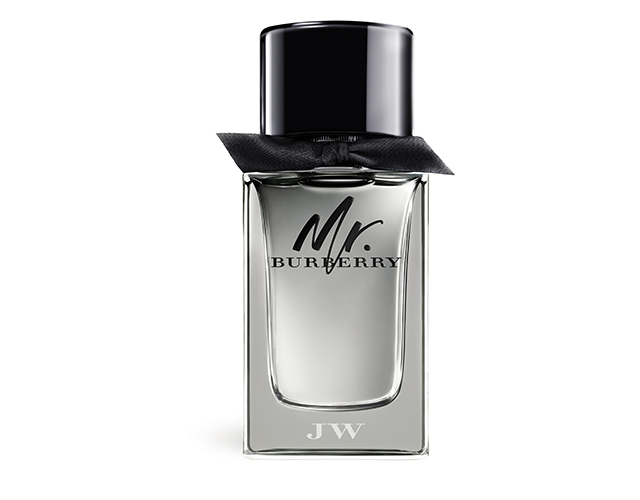 As the saying goes, there's a first for everything; this collaboration isn't just McQueen's first-ever commercial film, but also marks the brand's first collaboration with the acclaimed director. While other details are still under wraps, this much we know: the film will be set in London, starring British actor Josh Whitehouse and British model Amber Anderson - expect fireworks.

Mr. Burberry will launch in April 2016 - watch this space for updates.

Burberry Festive Collection is one to add to your holiday wishlist