For every 1 km you run, adidas will donate US$1 to a good cause Runners love running for the feeling it gives and you might have even heard of the runner’s high. But it gets better when you’re running for a cause, one like adidas’ #RunForTheOceans. For the second consecutive year, adidas and Parley for the Oceans are coming together for this global running movement to raise awareness on the threats of marine plastic pollution.

The collaboration inspired the limited release of the UltraBoost Parley and UltraBoost X shoes where each pair of these high-performance shoes prevented approximately 11 plastic bottles from the possibility of entering the ocean.

The initiative takes things to the next level for 2018 where adidas will match every kilometre run with US$1 — for the first one million kilometres — to support the Parley Ocean School program. The program educates and empowers the next generation of Ocean Guardians through immersive experiences in the very environment they’re trying to protect. While adidas and Parley have hosted a series of physical runs in several key cities worldwide, anyone from around the world can contribute to the movement.

How to join the #RunForTheOceans cause 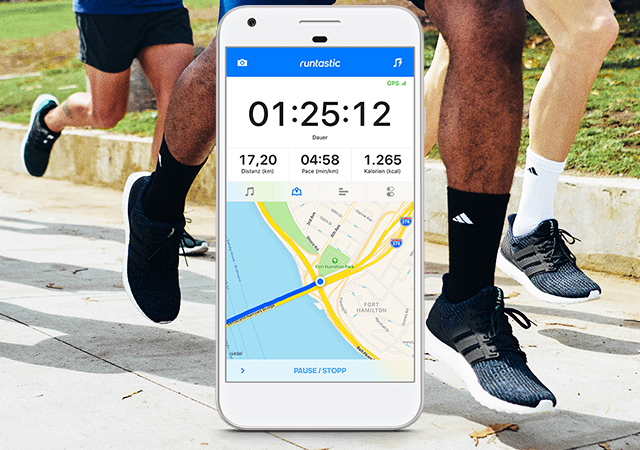 Just sign up and track every step of your runs on the Runtastic app and help reach one million kilometres — by July 8. To find out more about the Run For The Oceans and sign up, visit: adidas.com.my/Parley.

Where to get the limited-release UltraBOOST Parley and UltraBOOST X shoes: The silhouettes retail for RM850 each and are available at adidas.com.my from June 20 and in the following stores from June 27: