There's no denying the star appeal of Jay Chou, who is a household name in this part of the world. His global domination now goes one step further as Tudor announces him as its latest brand ambassador alongside David Beckham and Lady Gaga.

The Tudor #BornToDare campaign celebrates individuals who aren't afraid to pursue life by pushing the boundaries. Jay Chou is a walking testament that great things can happen when you take a daring approach to life.

His career started as a lyricist and music composer before he discovered his talent in singing. He is said to have pioneered the blend of European music style such as R&B and electronica with Asian classical music—which was dubbed as the 'Chou Style'.

In 2007, he founded his own record company, JVR Music, which pioneered cross-cultural fusion of electronic music with Asian pop music. From there, he went into acting and starred in several super-productions and blockbusters as well as major Hollywood productions. That is not all, his filmography also includes the writing and directing of two feature films on top of ads and a large number of music videos. Jay Chou is also a known philanthropist and advocate of good causes. 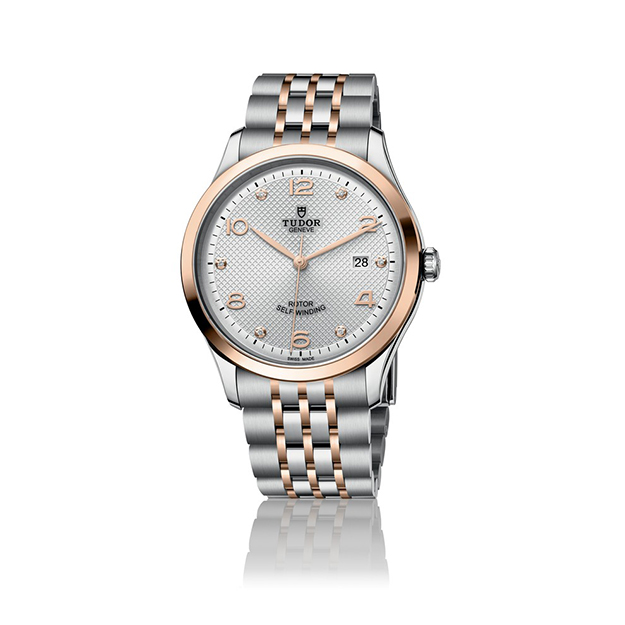 With many accreditations to his name, Tudor has found a gregarious ambassador for its #BornToDare campaign. The star sports the new Tudor 1926—a highly refined yet understated mechanical timepiece that blends traditional horology aesthetics and contemporary high-performance watchmaking.