The Audemars Piguet Royal Oak Offshore was first introduced back in 1993 as a bolder, sportier version of the iconic Royal Oak. More than 120 references of the model have since been launched over the years, but it is safe to say that none is quite as bold as what we'll be seeing in 2018.

As the Royal Oak Offshore turns 25 next year, Audemars Piguet unveils three new versions of the luxurious sports watch. The milestone anniversary will see a re-edition of the original Royal Oak Offshore Selfwinding Chronograph, an apt tribute to the watch that paved the way. 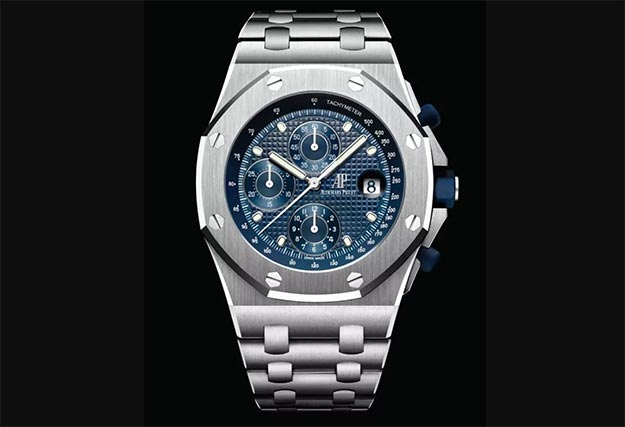 The other two versions, however, takes a daring turn in aesthetic. Inspired by the previous Royal Oak Offshore Tourbillon Chronograph, the new models feature a remarkable dial that will turn heads with its architectural aesthetic—complete with a movement that is entirely redesigned. Available in stainless steel or 18-carat pink gold, it is driven by the new calibre 2947 movement with a seven-day power reserve. Each version is limited to just 50 pieces. 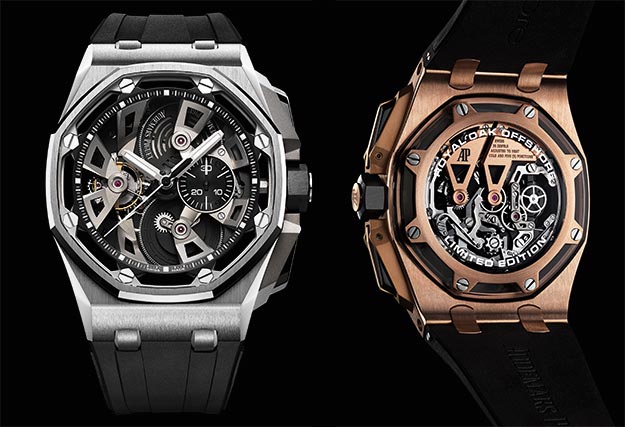