Here’s why you should start shopping for luxury watches online

To think that it wasn't so long ago when online watch shopping sounded like an absurd idea. Who would be willing to spend thousands of dollars on a watch just like that? For the most part, no. But in truth, as people get increasingly accustomed to shopping for luxury items online, this is inevitably going to become the norm.

A lot of people today have also arrived at a high-enough level of familiarity with their favourite brands and therefore trust them to deliver on quality—which the brands generally do. Plus, if you've been shopping for certain luxury goods such as watches long enough, you'll also have a pretty good idea as to how it would look on you. Unless the item you're interested in has specific features that need to be considered mano-a-watcho, buying it online saves you the hassle of any number of inconveniences. These include and are not limited to: Making a special trip into town, jostling with the crowds, dealing with traffic, battling the heat... And frankly, that last point can sometimes be a bit of a deal-breaker. In fact, here's another irrefutable reason to buy watches and jewellery via the Internet. Two words: Online exclusives.

Of late, luxury brands have gamely stepped up to the challenges of the online economy, designing special editions for e-tailers. Being leaders in this field, Mr Porter and Net-a-Porter obviously were among the first to offer such limited editions. In fact, two years ago Mr Porter ran a superb collaboration with Kingsman: The Golden Circle, selling everything that was worn by the secret agents in the 2017 movie. The clothes were from a range of brands including Turnbull & Asser, Cutler & Gross, Adidas and Golden Bear, while the watches were exclusively TAG Heuer. 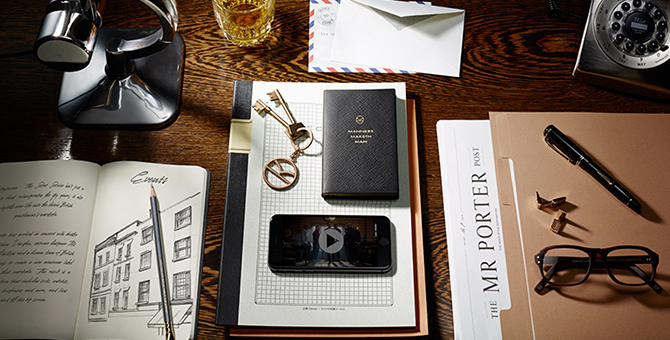 Mr Porter today is the largest online distributor of luxury timepieces. Some of its biggest brands are Vacheron Constantin, IWC, Cartier, Breitling, Jaeger-LeCoultre, Nomos Glashuette, TAG Heuer, Montblanc, and Zenith. Net-a-Porter, too, has a staggering number of jewellers and watch brands in its directory, such as Cartier, Chopard, IWC, Jaeger-LeCoultre and Buccellati. The majority of timepieces it lists are standard models like the Cartier Tank and Baignoire, the Jaeger-LeCoultre Reverso, the IWC Portofino and more.

Farfetch as well, has added a small but growing watches tab in its product catalogue. Key luxury brands include Girard-Perregaux, Ulysse Nardin, Zenith, TAG Heuer, Bell & Ross and HYT. Zenith, in particular, has just dropped a special edition Defy Classic exclusively for Farfetch. Dressed in summer-ready all-white ceramic, the fashionable piece features a rubber strap with a shimmery beige insert. The watch—suitable for both men and women—is limited to 25 pieces and retails for USD$7,295 (approximately RM30,030). 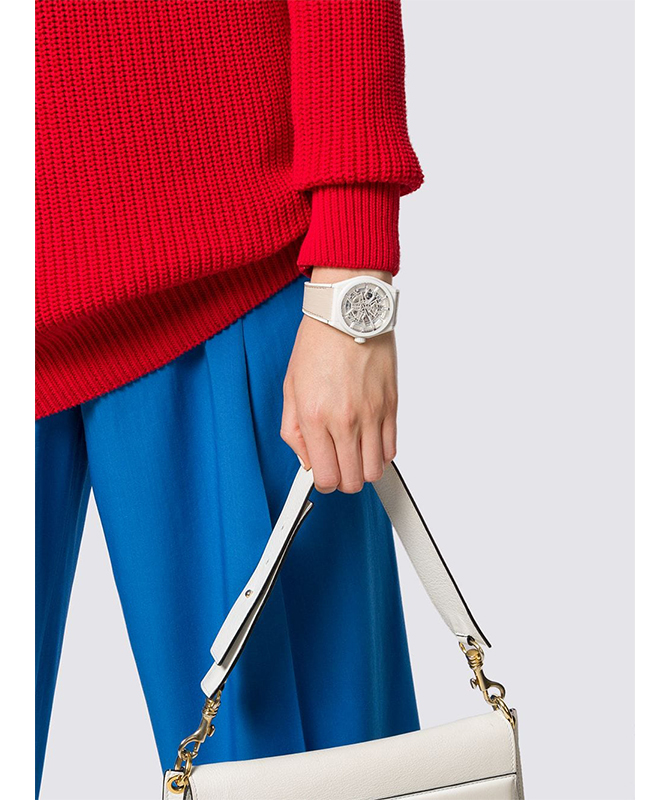 Even social media and watch blogs sometimes team up for exciting collaborations. Popular watch blogger Hodinkee has created special editions for its readers including this 100-piece Blancpain Fifty Fathoms Bathyscaphe which sold out in mere minutes.

The world famous Omega Speedmaster Moon Watch Speedy Tuesday edition began when watch site Fratello started the hashtag, which caught on like wildfire, and the rest is history. Till date there has been two editions which were sold exclusively on Instagram and snapped up within hours. 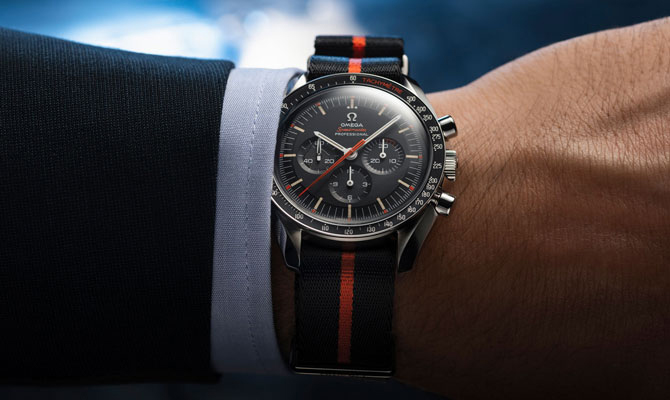 At this point, we leave you with one point to consider which everybody knows but few admit to: You stand a better chance at scoring an exclusive model online than through the store. Everybody knows that retailers have a list of VIP customers who have patronised them for years. Any sought-after piece would go through that list before it would be offered to anyone else. But online, an e-retailer has no way of choosing who the watch will go to, which means everyone gets an equal chance.

So while shopping for luxury watches and jewellery at a boutique does have its cathartic advantages—sometimes we really just want to try things on and feel them against our skin—buying online can often prove to be the more fruitful route, especially if it's exclusivity you seek. Although in all honesty, most of us have wandered into a physical boutique at least once, and already know how gorgeous those watches look on our wrists. So what's it going to take to click 'Add to cart'? Prices are extremely comparable, and if the exchange rate is coincidentally in your favour, why not?

Audemars Piguet Code 11.59: All the details you might miss at first glance

Waxing lyrical on the enduring appeal of IWC's Pilot's Watches