Dubai’s on a high

The title of the world's tallest hotel didn't have to leave very far. It went from the JW Marriott Marquis in Dubai to the Gevora Hotel in, well, Dubai. The latter won by just a metre. Officially a four-star property, the Gevora spared no expense in making sure it's coated in luxury. It's decked out in solid gold (including the revolving doors at the lobby), five glitzy restaurants, a health club, and a rooftop bar with a pool that beat the one at Marina Bay Sands to become the highest swimming pool in the world. 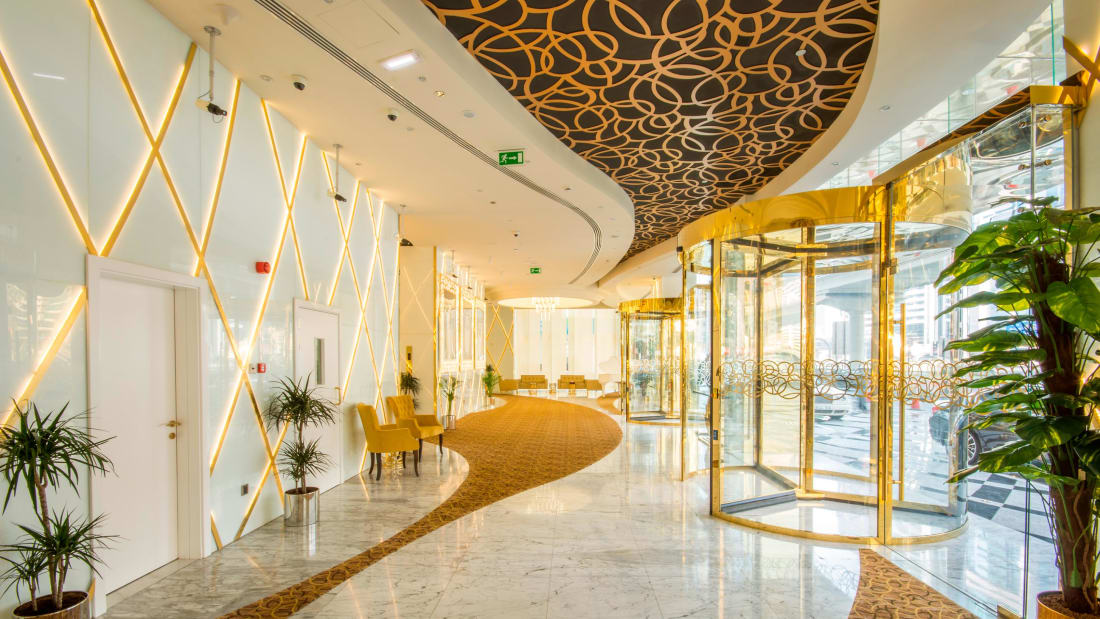 With its towering height, one can surely expect panoramic views all around. The spa, in particular, is on the 71st floor. The property houses a total of 528 bedrooms - and butlers to usher guests to them - at a starting rate of DH650 (approx. RM688) per night. The Gevora Hotel, however, is not the world's highest hotel. That title remains with The Ritz-Carlton, Hong Kong, which is located from the 102nd to 118th floors of the 488-meter International Commerce Centre. 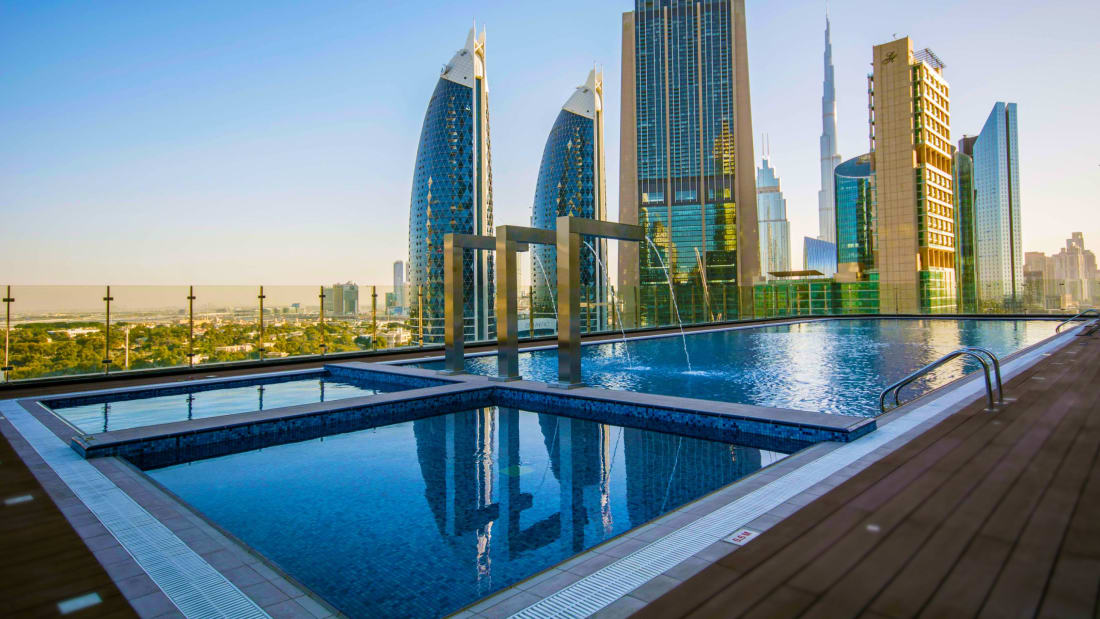 Bawah Island is calling for its first guests