Apple had several huge announcements at their recent October event. The first one that caught our hearts was the iPad Pro and the redesigned Apple Pencil. Yes, we consider them a combo and here's why. The second one that we're already thinking of adding to our Christmas wishlist is the refreshed MacBook Air. Its specs are competitive enough to stand against Apple's other star product, the MacBook Pro, except it's ultra thin and light and thus, stands in its own category. Here's a quick roundup of why we're loving the new MacBook Air so far: 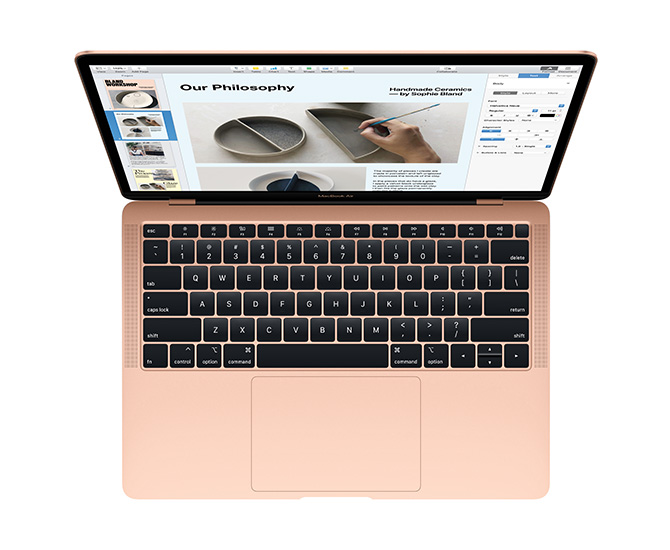 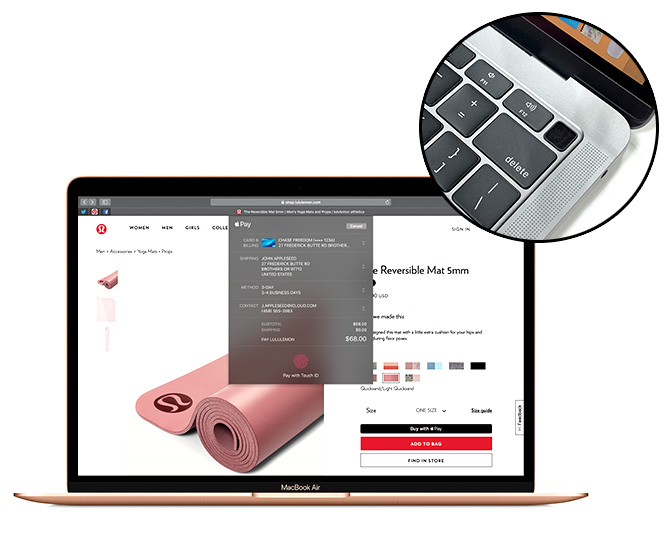 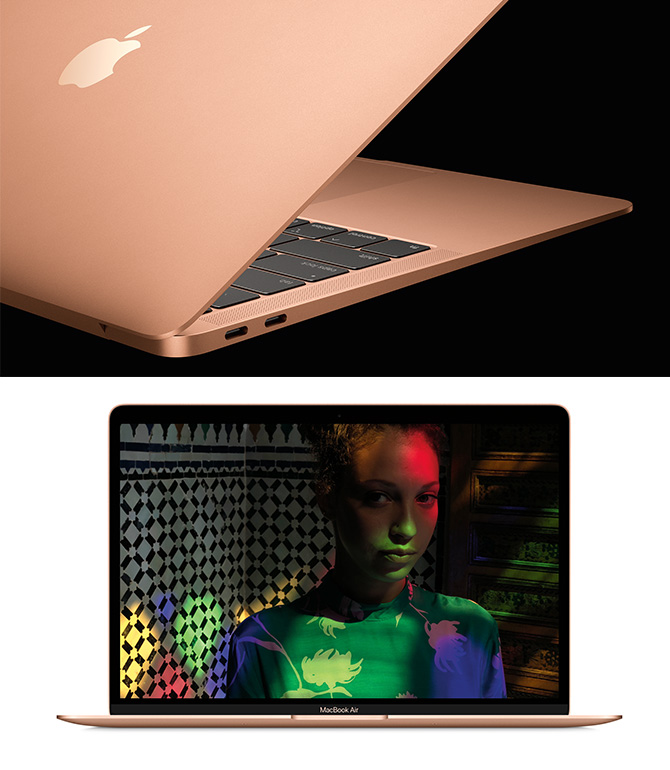 The new MacBook Air retails from RM5,249 and is available to order today on apple.com/my. It will be available in Apple retail stores and through Apple Authorised Resellers beginning November 7.