If you caught our Insta Stories (@buro247malaysia), you'd know Apple's October event saw a slew of new and improved products: From the ultra sleek MacBook Air to a long-overdue new Mac Mini to an even more powerful iPad Pro with a redesigned Apple Pencil. The third-gen tablet marks the biggest change to iPad ever and we foresee it to be popular among the curious creatives, knowledge-seekers and gamers galore — here's why:

Following the aesthetics of its iPhones, the new iPad Pro sports an all-screen design which means, for example, the old 10.5-inch model can afford a bigger 11-inch display. With a thickness of 5.9mm, it's slimmer and also lighter at 1.03 pounds (approximately 460g). There's also a 12.9-inch variant. 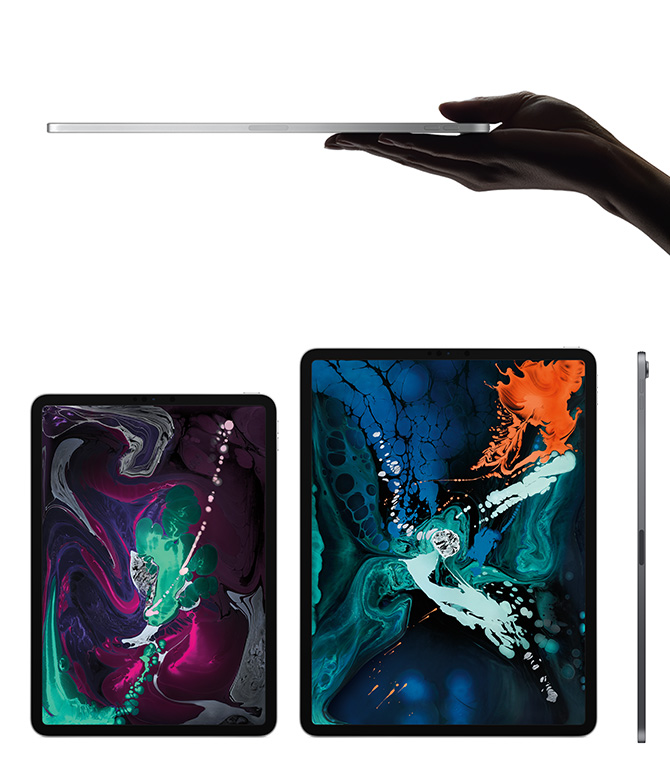 Similar to its iPhones, Apple has removed the home button to take advantage of iOS 12's swiping gesture controls. The new iPad Pro features a "Liquid Retina" display with ProMotion and True Tone display as well as wide colour support. At the top of it is the TrueDepth camera with advanced Face ID which means it will unlock regardless of which way you're holding the tablet.

Fitted with an A12X Bionic chip — the same one in the new iPhones — and a next-generation Neural Engine, Apple says the iPad Pro can outperform 92 per cent of all portable PCs. To further showcase this high-performance capability, the keynote included a showcase by Adobe performing multiple changes on the upcoming Photoshop CC app (coming 2019) with a .psd file containing over 100 layers and 3GB in size. Zero lag and just pure smooth, fluid performance — like you would see on a laptop/desktop. 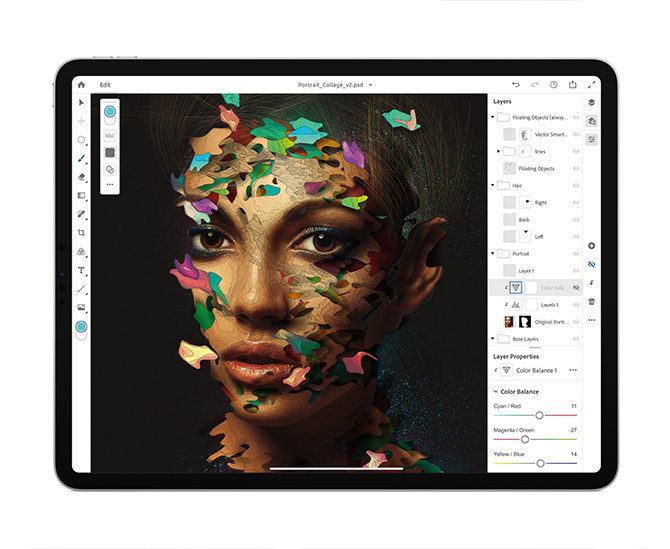 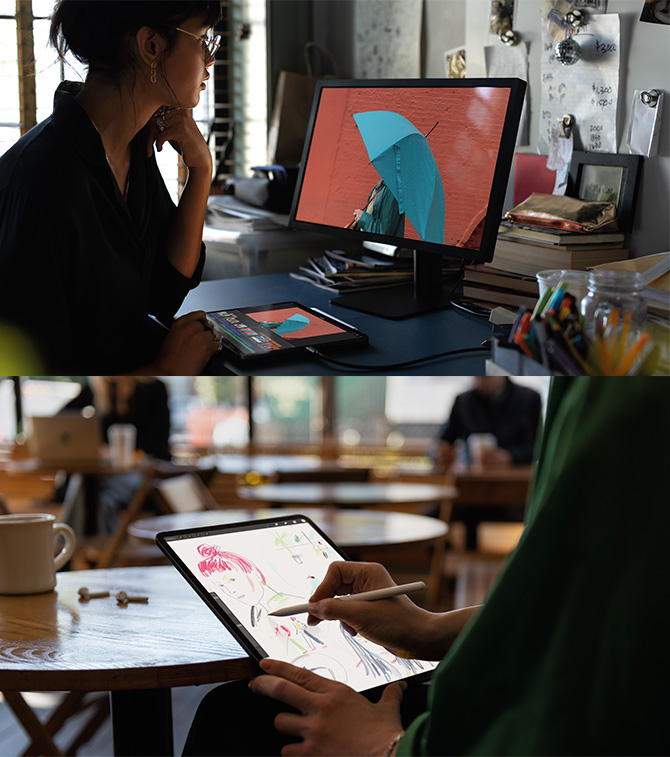 WHAT ELSE IS NEW

The new iPad Pro has switched its Lightning connector to USB-C, which also means you can charge your iPhone with it as well as connect it to a larger screen. However, you'll have to buy a USB-C to Lightning cable separately as it's not provided in the box. Apple has also removed the headphone jack there's no headphone adapter in the box. It also offers gigabit-class LTE and up to 1TB of storage. In terms of battery life, Apple says it's good for up to 10 hours of continuous use. To complement the iPad Pro (and further turning it into a potential laptop replacement), Apple has also unveiled a new Smart Keyboard Folio, featuring a full-size keyboard that protects both the front and back of iPad Pro and is easily adjustable for lap or desk use.

At this time, we don't have the official word as to when the new iPad Pros will be available in Malaysia but it'll be out beginning Nov 7 in the US. Stay tuned for more updates.