Be prepared and respectful

He was often called the "father of the nation" and thus, when Thailand's King Bhumibol Adulyadej passed away on 13 October 2016, the whole nation fell into a deep state of sorrow and mourning. It's been more than a year of preparations since and it's finally time for the Royal Cremation Ceremony.

The actual cremation will take place on 26 October (which has been declared a public holiday) but there will be ancient rites, colourful performances and grand street processions happening from 25 till 29 October around the Sanam Luang area where the ceremonial ground is located in front of the Grand Palace. This doesn't mean you have to avoid Bangkok during this historic period.

According to The Tourism Authority of Thailand (TAT) in a statement, "During this time, we ask tourists and visitors for their understanding and patience should they experience any inconveniences. We assure you that the Thai people remain as warm and hospitable as ever, and visitors to the kingdom at this sensitive time will get to see the great love and reverence the people have for their beloved late King as they pay a final tribute and farewell." 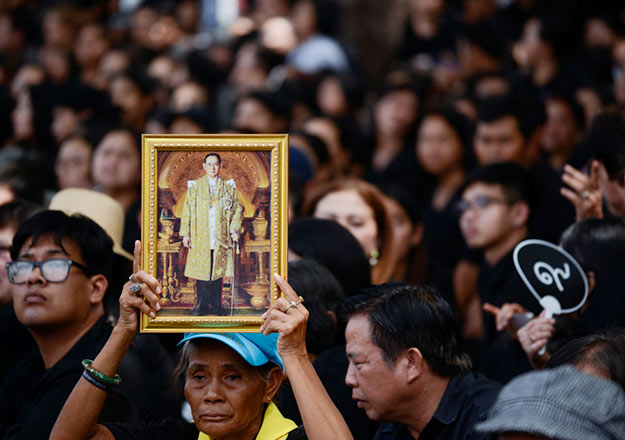 Whether you're travelling to Bangkok to pay your respects or your trip coincides with this solemn affair, here's everything you need to know to help with your travel plans. 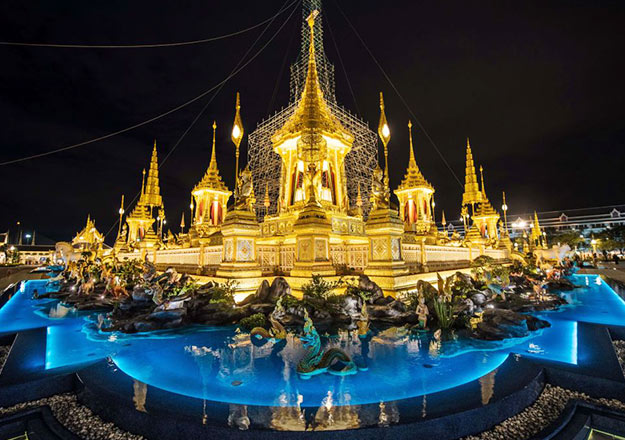 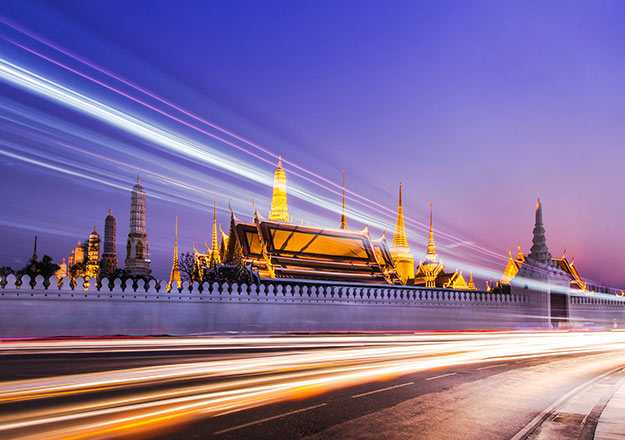 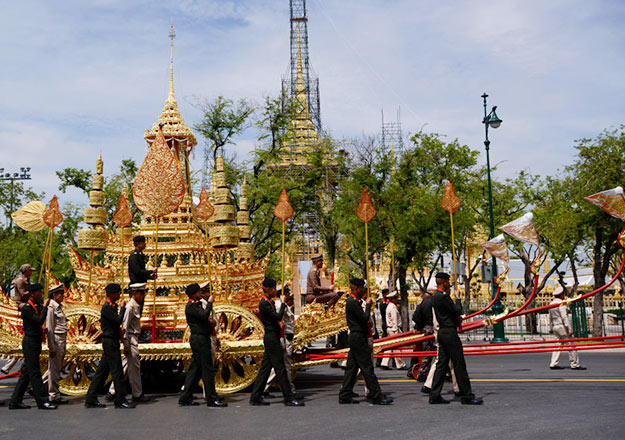 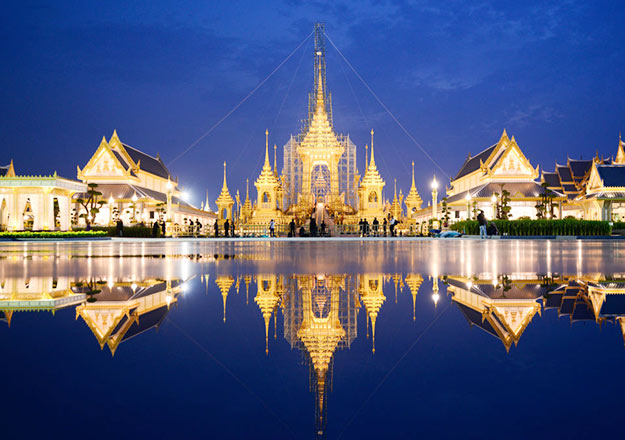 The confirmed date for the formal coronation of the new monarch, His Majesty King Maha Vajiralongkorn Bodindradebayavarangkun, will be announced a few weeks after the funeral.