Coming all the way from Osaka is a popular baked cheese tart franchise that's set to draw long queues and satisfy guilty pleasures—Pablo Cheese Tart. Anticipation for the store (and its tarts) was riding high since June when it announced their opening date to be sometime in October but was then pushed to 6 December due to more time needed to import the special ingredients and equipment from Japan.

For this first Malaysian outlet, there will be two sizes of the famed baked cheese tart: big (RM45.90) and mini (RM8.90). They'll be available in three flavours: original, Matcha and chocolate. Apart from those, Pablo will also be selling drinks and cookies such as the Pablo Frute, Golden Brûlée Cheese Pudding, Sabrel Cheese and Pablo Choco Crunch. 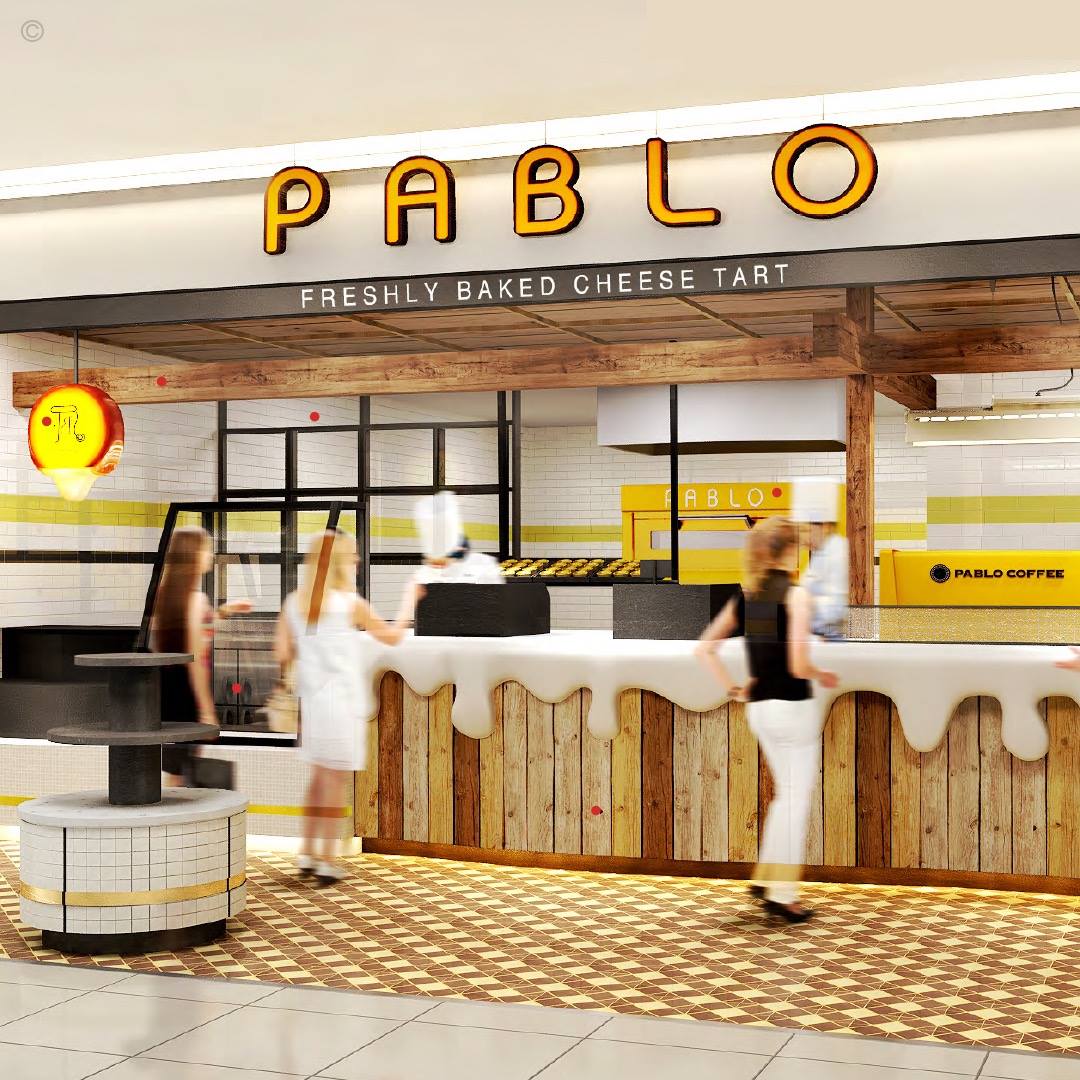 Pablo will officially be opened at 2pm on 6 December at One Utama Shopping Centre (second floor of the old wing, right next to the information counter). For more info, visit their Facebook.