Whether you're a foodie or not, any chef or restaurant branded with one (or more) Michelin stars is sure to catch your attention. The Michelin Guide books by the French tire company of the same name have been published for more than a century and each year, there are some who gain a star and some who loses one, if not, all. But what lies beneath the glory (and sometimes controversy) of being crowned one of the best restaurants in the country?

Michelin Stars: Tales From the Kitchen is a new documentary that aims to expose the "greatness and flaws of Guide Michelin" while revealing a "realistic understanding of life behind the often airbrushed scenes" of the restaurant industry, as written in the film's description. 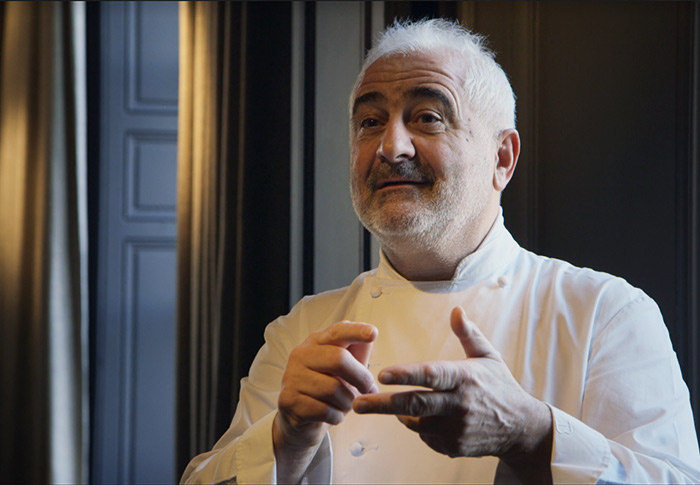 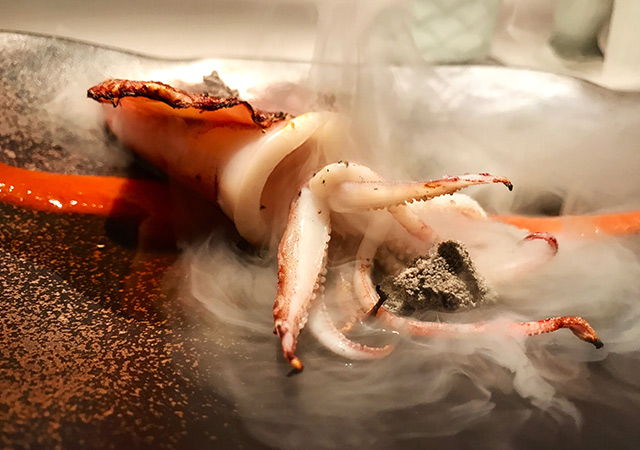 Michelin Stars: Tales From The Kitchen will premiere at the San Sebastián International Film Festival in Spain on 23 September 2017. We're definitely adding this to our watch list.