Do What You Can’t

As a country that often, and only, lists sunny, cloudy or rain (or the not-so-occasional haze) in the weather forecast, not many would have considered doing winter sports competitively. And even if one did consider it, it won't be a surprise if few would believe in that dream. For Julian Yee, he broke that assumption, that stereotype. The national figure skater is one of two Malaysian athletes to represent Malaysia's debut at the upcoming 2018 Winter Olympics in PyeongChang.

Unlike the sleek surface of the ice, Julian's journey was not as smooth. Inspired by the rising star's perseverance which matches the Do What You Can't campaign, Samsung Malaysia prepared a short feature film based on his story called Julian and His Magical Skates, which you can watch below:

"My story is a tale of Do What You Can't because I really did, and I want to remind everyone out there that young or old, you can achieve your dreams and you will be surprised that you can actually do what you never thought you could," said Julian.

In a similar attitude of pushing the boundaries, Samsung Malaysia, together with Ensembled Worldwide Malaysia, produced the video entirely from scratch with a Galaxy Note8 and S Pen. 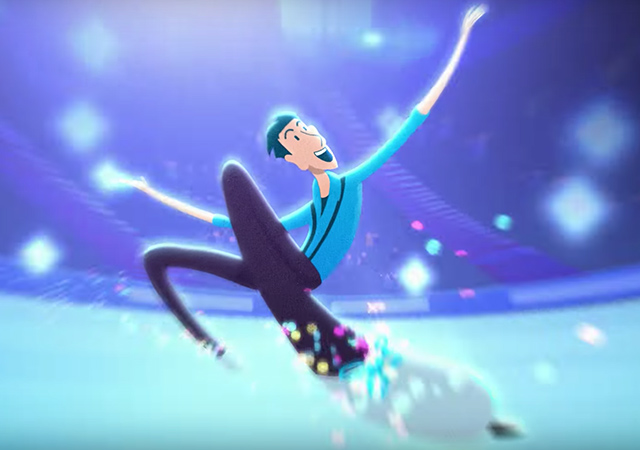 "With innovations and advanced technology in today's world to help make things easier, none of us should be held back by "ifs", "buts", or "maybes". We should all have that burning spirit to achieve the impossible—and from here on out, it should be "yes", "can", and "Do What We Can't"!" he added.

These are the words that should ring true in each and every one of us. All the best for the Games, Julian!