Ignore the recent study by the International Association of Athletics Federations (IAAF) which states that Malaysians are the slowest marathon runners in the world. The question is: Do you care about the ocean? If you do, it doesn't matter how fast you run because as long as you do, it'll make a difference. Case in point: The global Run For The Oceans campaign by adidas Running.

Last year, a staggering $1 million was raised through the campaign by nearly one million runners from all over the world. The funds were then invested by the Parley Ocean School Program, adidas's long-term partner, to aid in providing education of future generations on the issue of marine plastic pollution to approximately 100,000 youth and their families in affected coastal areas. It also empowers them to take a stand for the oceans. In addition, the partnership saw five million pair of shoes made from recycled ocean plastic in 2018 alone.

This year, you can help adidas reach its new target of $1.5 million. You want to make a difference, don't you? Read on to find out how. 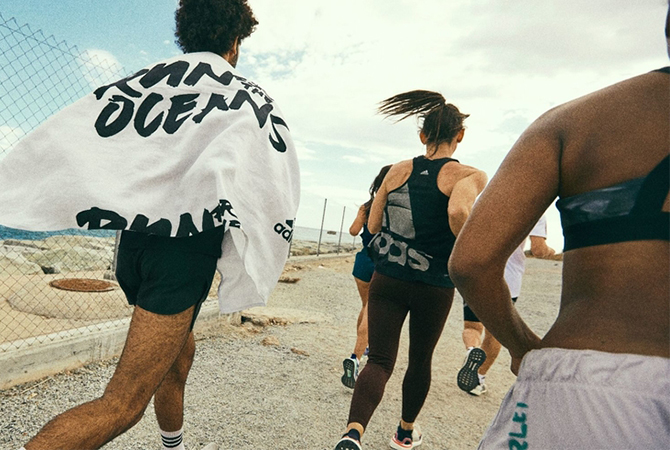 Not only is adidas upping the ante for 2019 with its new increased goal of $1.5 million but the company is also introducing the 2019 Parley range, which means a production of 11 million pairs of shoes using upcycled marine plastic waste. The range doesn't just consist of running shoes (Alphabounce+ Parley) but a full range of new sports apparel too—for both men and women—that uses at least 75 percent upcycled plastic waste. The goal is to eliminating the use of virgin polyester from all products by 2024. Record-breaking! adidas is also adding more locations for Run For The Oceans so that more people/runners can participate too. 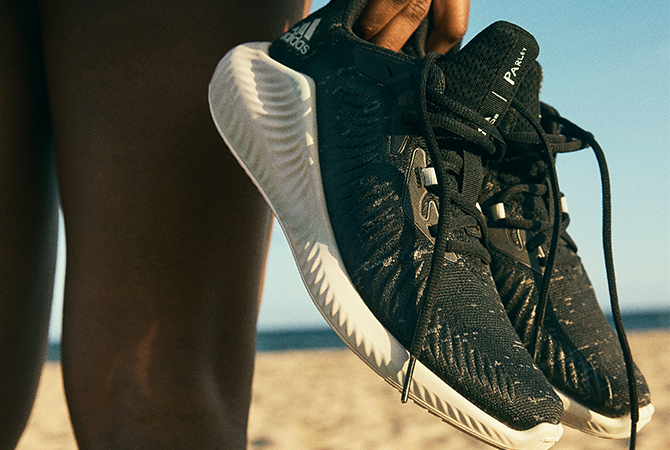 READ MORE: Find out what else is threatening the ocean

If you're wondering how this works, it's simple.

What you need: Your phone with the Runtastic app installed

And then? Open the app on your phone, tap the Progress tab, search for Run For The Oceans under Challenges, join and off you go on your run.

For every kilometre completed, Parley Ocean School programmes will receive $1 from adidas. Every kilometre matters, so go all out. What are you waiting for? Sign up and be the change the oceans deserve. Malaysians, your turn to shine for the oceans is on 15 June! You know what to do.

Life is not plastic fantastic – David Attenborough tells us why