The Wuhan coronavirus is now a “global health emergency”—what does it mean?

And when has it happened before?

We've covered everything you need to know about the Wuhan coronavirus in Malaysia here (including live updates, what the government is doing and how to prevent it). But now that the World Health Organisation (WHO) has officially declared the new coronavirus to be a global health emergency, does that mean people can truly panic now and assume it's a zombie apocalypse movie happening in real life?

Rather than answer (or ponder) that, we rather wonder what does the WHO-declared "global health emergency" mean? We did the digging as presented below: 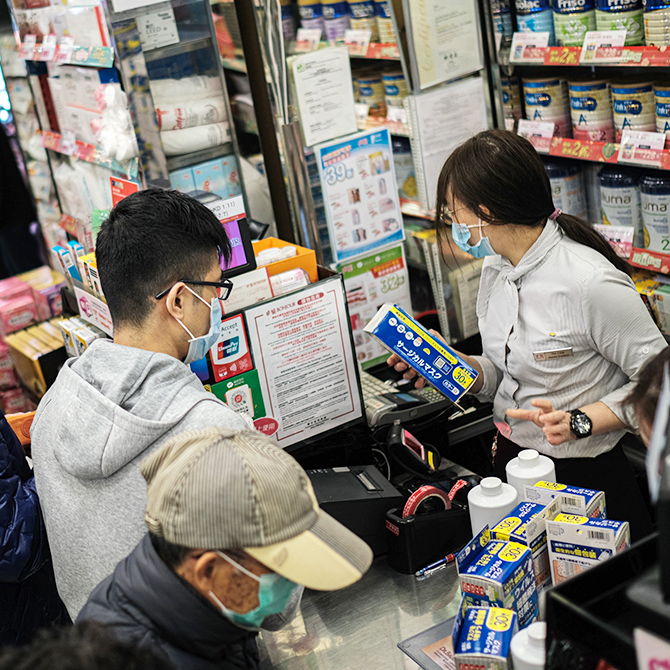 We must act now to help countries prepare for that possibility.

This is the time for facts, not fear.

This is the time for science, not rumours. 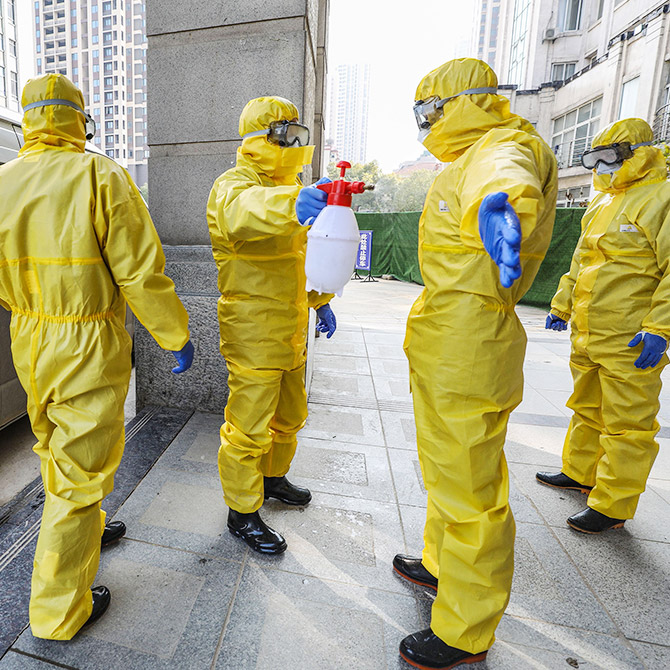 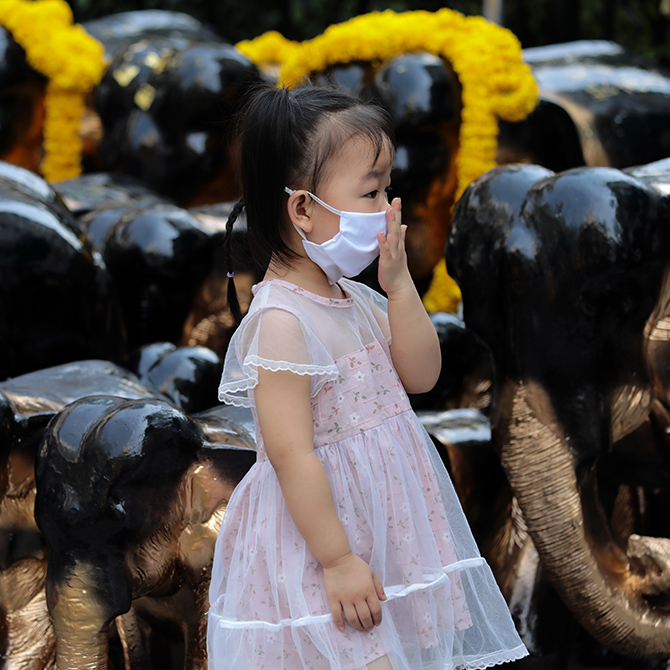 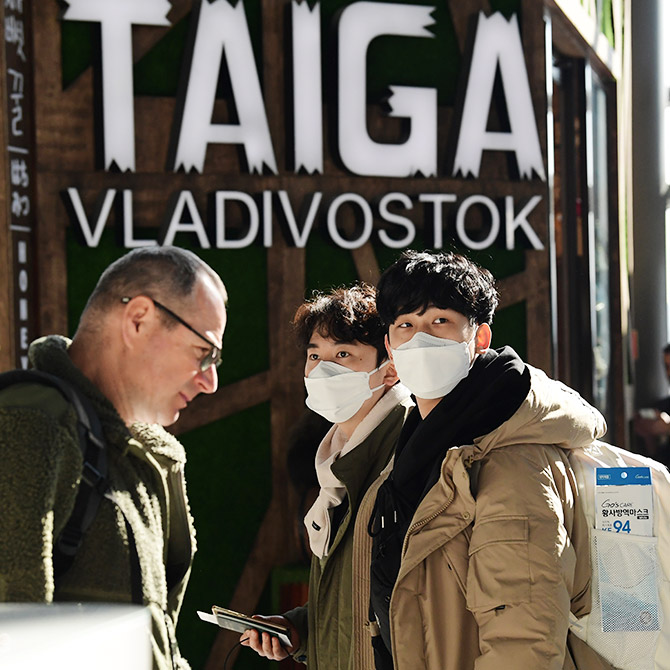 As there is still much to learn about the novel coronavirus, there will probably not be a vaccine anytime soon. The only thing we can do for now is practise basic hygiene. For more updates on the coronavirus in Malaysia (and globally), head over here.

Zika is in Malaysia: 7 Things you need to know