Guest chef of the month

18/05/06 09:14
Next up on The St. Regis KL’s Guest Star Chef Series is none other than Chef Ton of award-winning Le Du, one of Bangkok’s most popular restaurants

Chef ThiTid (Ton) Tassanakajohn is known as a rising star in Thailand and a culinary genius. Still in his 30s, he already helms two successful restaurants in Bangkok—Le Du and Baan—both of which has received a distinction in the Michelin Guide. The fine-dining restaurant Le Du, which translates to 'season' in Thai, has even garnered the 14th spot in the recent Asia's 50 Best Restaurants list. 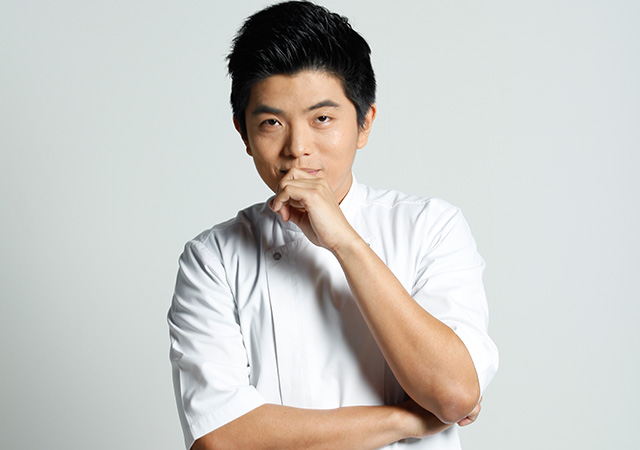 If that wasn't impressive enough, his resume includes The Culinary Institute of America, where he trained, and the iconic Eleven Madison Park, The Modern and Jean-Georges Restaurants, where he worked. Despite his experience with Western cuisine, his style, though modern, still goes back to his roots. Despite deconstructing and reimagining traditional dishes to the point of beautiful, unfamiliar presentations and new, enlightening flavours, it is still very much Thai, and still very much about the fresh ingredients. 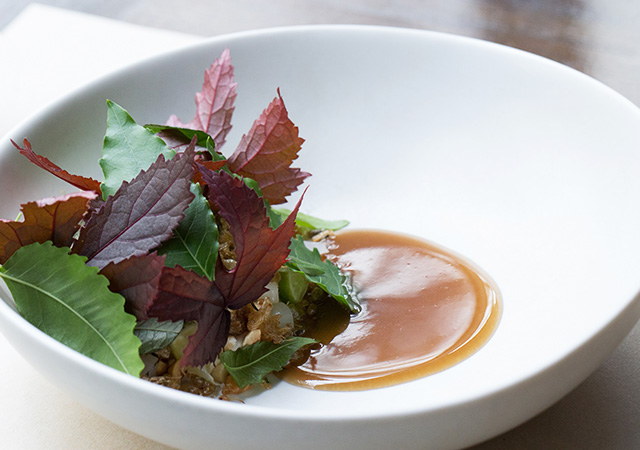 One of his most popular creations is poached oysters where he cooks it with spicy green mango relish, chilli paste and Thai rice wine sabayon. And that dish is coming to Kuala Lumpur along with Chef Ton as he is next on The St. Regis KL's Guest Star Chef Series—just in time for the upcoming Mother's Day weekend. And we all know, Mum deserves a treat, right? 5 Mother-daughter trips to take that won't drive you crazy

Gigs in May: Bruno Mars, The Impatient Sisters, a Bob Marley Tribute and more