Despite being so close to one another, there are some differences in the cultures between Singapore and Malaysia. But as most people say, food is one of the greatest ways to connect everyone. And for chefs, though their background, cooking style and experiences may differ, one thing remains: The value of fresh ingredients. 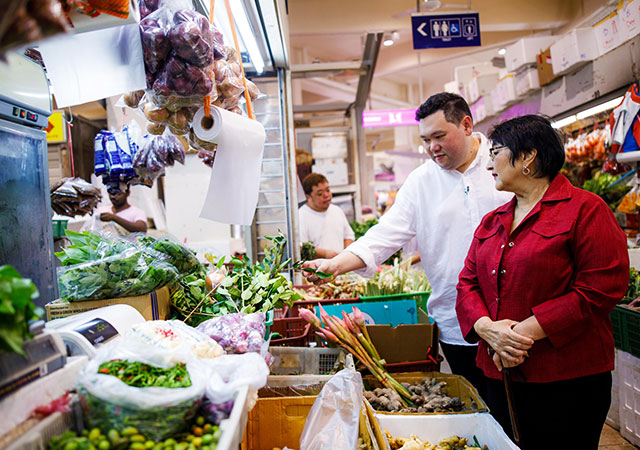 Malaysia's Benjamin Yong of The BIG Group trip to Singapore and meeting the country's food ambassador Chef Violet Oon is a testament of that. The result is a mouth-watering and eye-opening four-part web series titled 'Where Foodies Meet'. 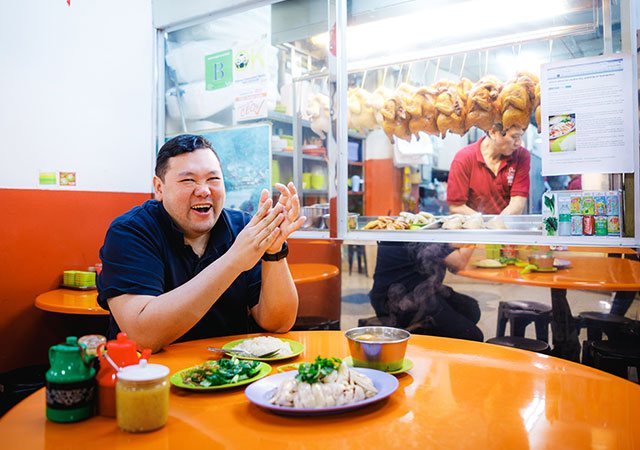 Violet, who owns a chain of restaurants in Singapore, is of Peranakan descent and specialises in Nyonya cuisine. Benjamin, with his experience in Australia, prefers to stir up Western dishes. Two vastly different personalities. Two different generations. Two different cooking styles. And yet, both are foodies at the core. The two discuss these in the series while also taking the other to their favourite haunts in Singapore. In the last episode, they even join forces to prepare a meal together which includes a delicious Haebee Pasta. Watch the video below for a snippet of the two making the said pasta in the kitchen.

Just in time for your wishlist: 'The BIG Life' cookbook by Benjamin Yong