It's a staple in my life

ou might rightfully question the specificity of my choices, but let's just say these items are the current top two ranking culprits on my—I'll admit it—fairly exhaustive list of things that are taboo. Let me break down the reasons why I've banished straws and staples for you, in case you find the idea of my mission ludicrous. Both hail from the same insidious family of single use items—you literally suck on a straw for an average of 20 minutes, unless it's a hot day, which is virtually everyday in Malaysia, and you're extremely thirsty, in which case all the energy invested to produce this plastic straw will have a functional life span of five minutes before it is thrown away in the landfill and left to hang around for the next few thousand years; both are some of the worse environmental pollutants that we aren't aware or don't think about (imagine the 50 people in your department stapling memos, minutes, documents, and reports on a daily basis, and then try multiplying that with all the offices in your building, and you start to get an idea of the BILLIONS of tons of metal staples that end up in landfills every year); and both, especially straws (ever thought about just lifting the glass to your mouth and drinking?), aren't strictly items of absolute necessity. 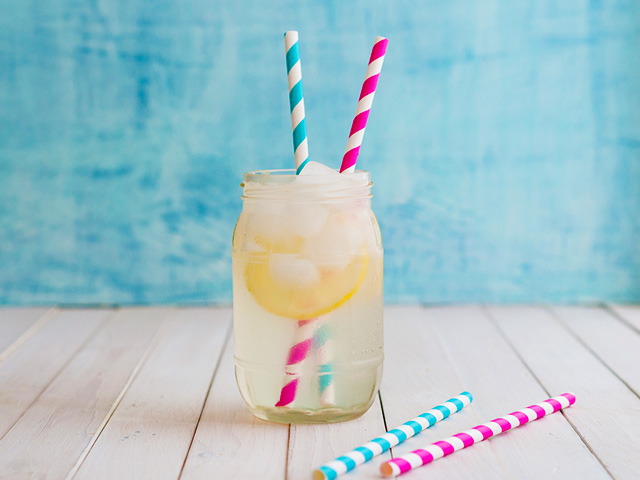 Considering that 175 billion straws are thrown away in the USA alone per annum—and how many of those plastic things end up suffocating marine animals—you'd have thought my campaign would be welcomed with open arms, but I've met with such resistance you'd have thought I was proposing an orgy with animals on the street instead. And because I've been received with such puzzled looks when I ask for my drinks to be brought without a straw, I've taken to carrying my own reuseable straw to wave at waiters so that they comprehend that I have my own. While that's gone some way towards alleviating the issue—the drinks people at my favourite coffee shop in Jalan Batai treat my refusal to use straws with no small measure of amusement and doubtless put it down to some unaccountable eccentricity—but ensuring my drinks are straw-free is still challenging and requires quick wits and the wherewithal to track my waiter's movements to ensure he doesn't forget, and my drink arrives replete with offensive plastic drinking implement.

It's the same with staples. Sure, in an office environment it can be harder to manage, but when you're in a shop buying something, do you really require your credit card statement to be stapled to a receipt that you're probably going to bin when you clear your bag out? 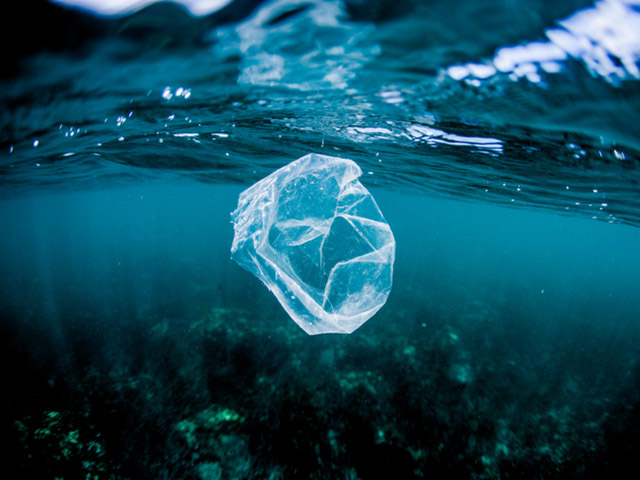 The fact is, we bang on about not using plastic bags, and make a big show of bringing our own to the shops, but straws and staples are every bit as nasty, if not more, to the environment. While I was researching for this column, dear readers, I stumbled across a video of marine researchers attempting to save turtles whose airways had been blocked by straws they had unwittingly breathed in, and I was physically ill. It doesn't require much more than vigilance and a conscious desire to eradicate straws and staples from our lives. Carry your own recyclable metal straw in your bag. Say no to staples and simply fold your receipt and statement together. Everyday that I successfully go without straws and staples impinging on my life is a good one. You could say it's like AA for me—"Hi, I'm Fay, and I'm 60 days clean"—but the gratification I feel about not contributing to the mountain of plastic and metal that's clogging the landfill is immeasurable. Won't you join me and just say no...to straws and staples?

EcoCapsules: the mobile way to travel

The meal is alive with the sound of music

EcoCapsules: the mobile way to travelPaying for water in restaurants: Yay or nay?The meal is alive with the sound of music
Source: http://www.buro247.my/lifestyle/insiders/the-best-ramen-i-never-tasted-or-my-favourite-food.html

EcoCapsules: the mobile way to travel

The meal is alive with the sound of music