Zika is in Malaysia: 7 Things you need to know

After hearing about the Zika virus for months, Malaysia has recorded its first infection involving a woman who had recently visited her daughter in Singapore. The 58-year-old woman from Klang was initially suspected of being infected until her urine test results came back positive on 31 August, and after her daughter was also confirmed to be infected on 30 August. Now that Zika is officially in the country, here's what you need to know about the virus.

1. What is the Zika virus and how is it transmitted?

The name of the virus comes from the Zika forest in Uganda, where it was first isolated from a rhesus monkey by scientists in 1947. It is a mosquito-borne virus that's transmitted via the bite of an infected Aedes mosquito, which also carries dengue and chikungunya.

2. The symptoms for Zika

Common signs of being infected by the virus include a fever, rash, body aches, headache, red eyes and occasionally, nausea and vomiting. It will usually take three to 12 days after the mosquito bite for these symptoms to develop and often last between four to seven days.

No, deaths are rare as it is generally of mild nature and only about one in five people infected actually shows symptoms. 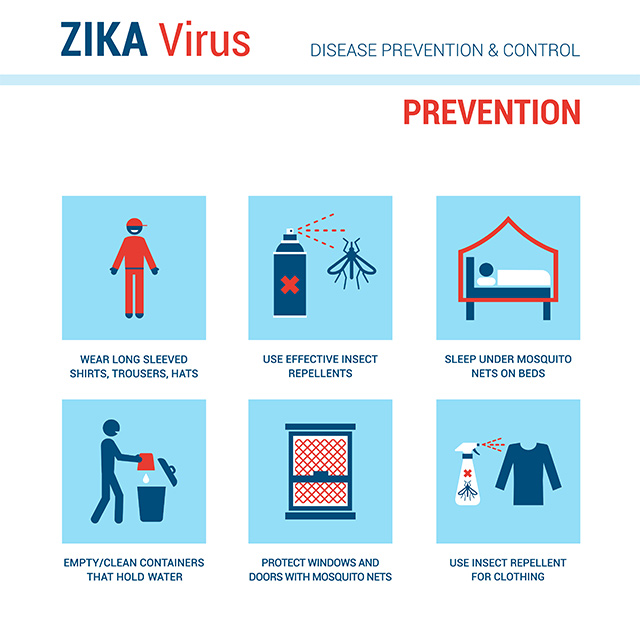 4. So why is it causing such a commotion?

Two simple reasons: One, it poses a large threat—a neurological birth disorder—to unborn babies should their mothers become infected with the Zika virus; two, its rapid spread across the globe.

Some of the past victims of the virus who were pregnant when infected were reported to give birth to babies with defects, especially one called microcephaly. It's a disorder where the baby is born with abnormally small heads, which could cause severe development issues and in some cases, death.

On another note, the virus, although first detected in the 1940s, was unknown until last year when it appeared in Brazil. Today, it has since spread to over 50 countries. Between the period of 27 - 31 August, a total of 115 cases were confirmed in Singapore alone.

Unfortunately, neither a vaccine nor a cure is available for the virus. But the symptoms can be treated. 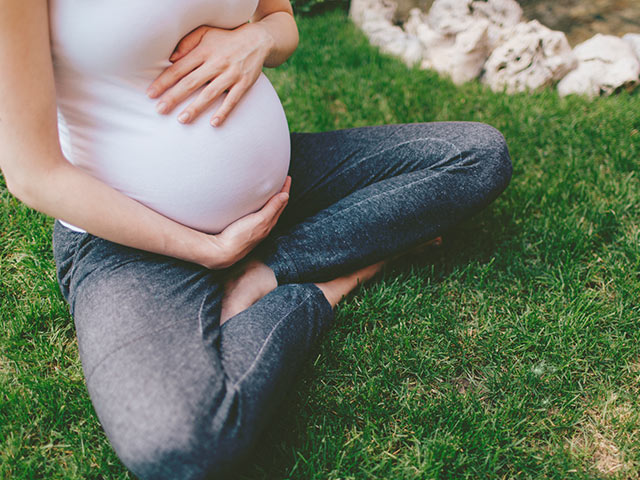 6. Zika and advice for women who are pregnant or planning to conceive

There are several things to note on this subtopic:

The Zika virus does not pose any threat for future pregnancies however, couples should still maintain strict precautions against getting bitten. In the event that either party develops symptoms or is infected, women are advised to abstain from sexual intercourse for at least two months before attempting to conceive while men would require at least six months after recovery.

According to The Straits Times, there are stats that show more than nine in 10 pregnant women infected with Zika will deliver normal babies.

The risk of the foetus being infected is highest during the first trimester as well as the early part of the second trimester. It's the lowest in the third trimester but that doesn't guarantee there wouldn't be any fatal outcomes.

If you're planning to breastfeed your baby, know that although the virus has been detected in breast milk, there is currently no evidence that it can be transmitted through this.

7. What can we do to prevent

As mentioned, there is still no vaccine or cure so the best we can all do is to help curb the virus by cleaning up the breeding places—especially any areas that can hold stagnant water—of the Aedes mosquitoes.

In a statement released by the Health Minister Datuk Seri Dr S. Subramaniam, the Ministry of Health Malaysia on their end has already begun control activities—which includes larvaciding and fogging—in the residential area of the case and other places the patient could have visited.