Michelin Guide Singapore 2019: There are 2 three-starred restaurants for the first time ever

Exceptional cuisine to the front

Food is universally-adored and consumed. Everyone loves to eat, especially delicious and scrumptious ones. More often than not, restaurant reviews are important sources and indicators as to whether an establishment is worth trying out. Well, if you're ever in Singapore, here's a guide that will be so useful when it comes to finding the place to get your feast on (deciding on where to go can be very difficult). 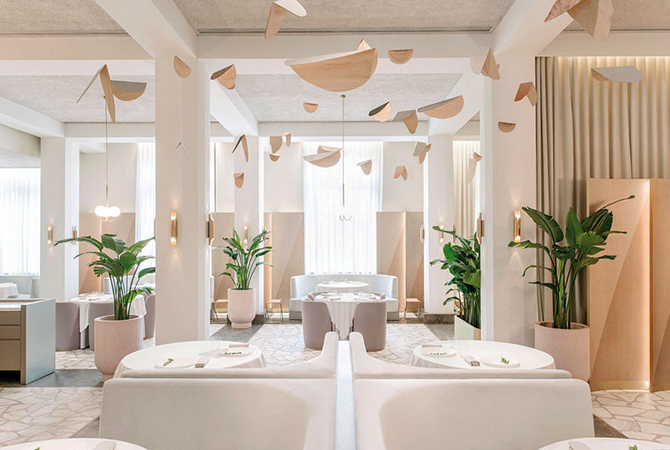 For the first time since the launch of the Singapore edition of the Michelin Guide in 2016, two restaurants, out of a total of 44, are honoured with three stars this year—Odette and Les Amis. This is a great achievement for the country especially because there were no three-starred restaurants in 2018. According to Gwendal Poullennec, International Director of the Michelin Guides, "with this historic first, which completes an already extensive culinary scene, Singapore enters a new dimension to the eyes and palate of food lovers". 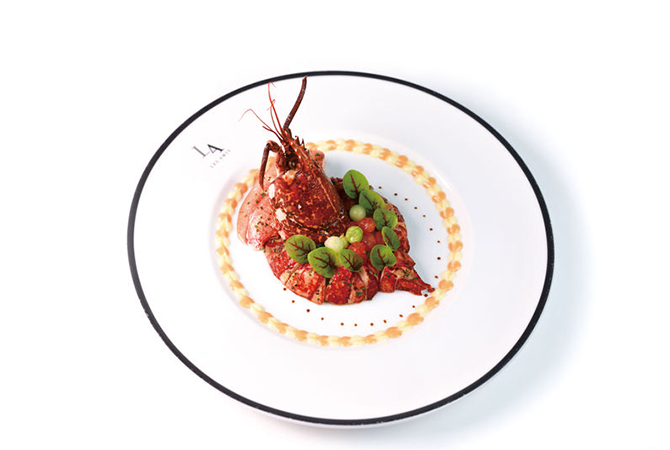 In addition to that, Saint Pierre and Zén joined Shisen Hanten, Shoukouwa, and Waku Ghin as establishments to be awarded with two stars this year. With that, the other 37 restaurants, including seven new entrants, were given one Michelin star. Newcomers to the list include the likes of Basque Kitchen by Aitor, Jag, Lerouy, Table65, Vianney Massot, Cheek Bistro, and Meta. Some popular spots know have maintained their one-star award—Hawker Chan, Cut by Wolfgang Puck, and Hill Street Tai Hwa Pork Noodle. 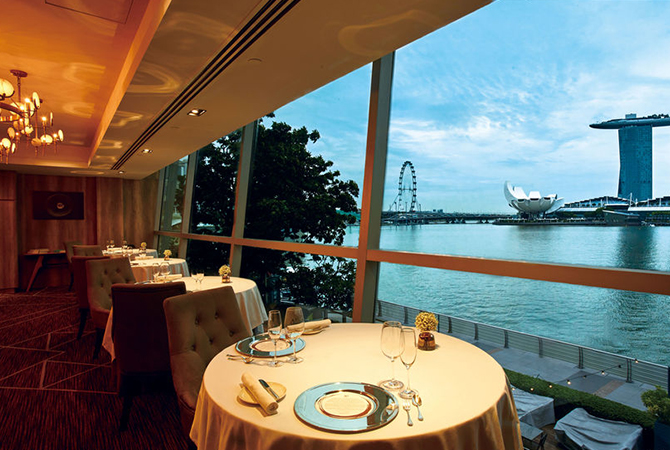 For more information on the guide, visit this website.

From sea to table: 5 Tantalising spots in KL for fresh seafood

6 Prime spots for an opulent omakase experience in KL