Then and now: A timeline of Dior’s iconic Bar jacket

When it comes to outerwear, there are many iconic pieces in history. There's the Burberry trench coat, the Chanel tweed jacket, the Saint Laurent Le Smoking suit, and at Dior, there's the Bar jacket. First introduced by Monsieur Dior in 1947, the piece was an instant hint thanks to its one-of-a-kind design, and now, 73 years and nine creative directors later, the piece still remains the heart of the Maison—you can find reinterpretations of it season after season.

That was the year Christian Dior unveiled his first collection in Paris, and it turned out to be an instant hit. During the post-war era, his fashion-forward design helped uplift the gloomy mood, and it gave the women's wardrobe a spruce of life—at the center of it all, is the Bar jacket. The piece was said to be named after a bar at the Plaza Athénée which was frequented by Monsieur Dior. Introduced in a soft shape with an open neckline, a cinched waist and padding at the hips (for a more feminine silhouette), the piece was worn either with a streamlined midi skirt or a full skirt that took the look to the next level. 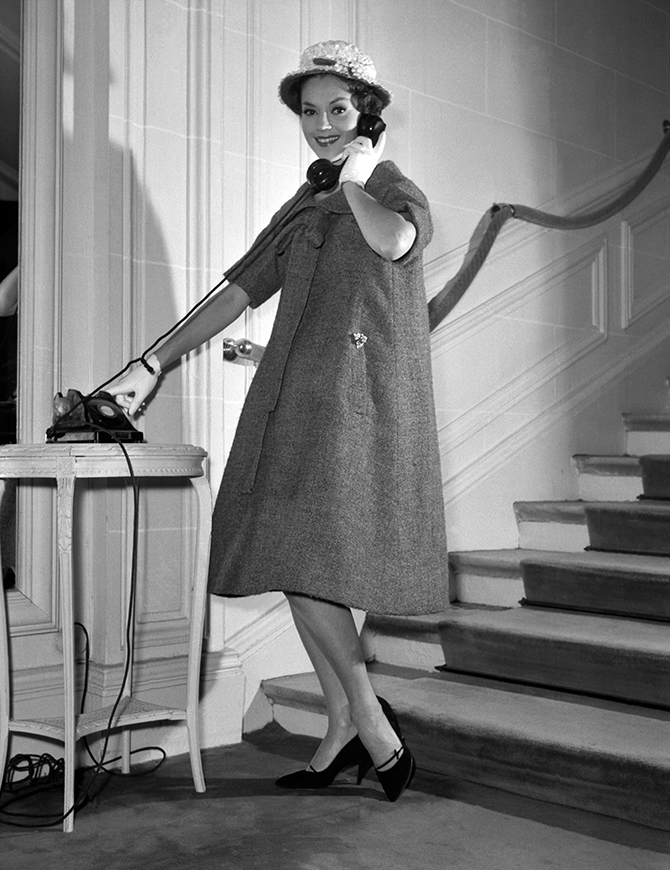 After Dior's untimely death in 1957, Yves Saint Laurent—at aged 21—took the helm and gave the jacket a contrasting take. He focused on straighter lines and gave a softer approach to his predecessor's signature silhouette, which resulted in A-line designs that had narrow shoulders with gentle flares at the hem.

Three years later, Saint Laurent was succeeded by Marc Bohan who led the Maison for over 29 years, and during his reign, he shifted his focus to preserving the heritage of the French fashion house by introducing feminine yet refined silhouettes that were well-loved by many, including Sophia Loren, Grace Kelly, and Jacqueline Kennedy. 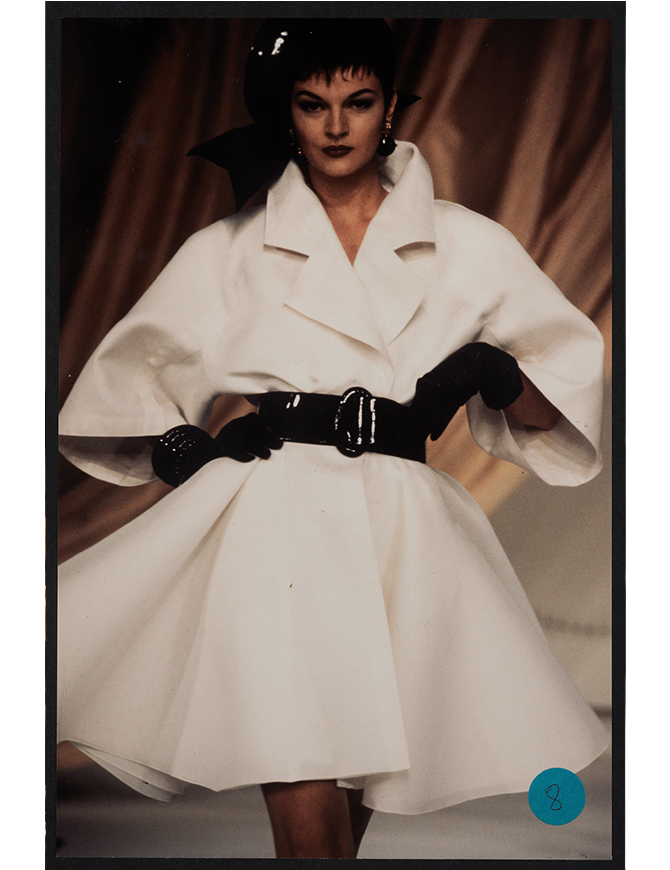 Italian fashion designer Gianfranco Ferré took over Bohan's role almost 30 years later and he immediately amped up the style ante. The Forcément dress above has that haute-couture grandeur that perfectly reflects his design aesthetic.

John Galliano replaced Ferré in 1996, and immediately brought his love for theatrics and drama to Dior. The Bar jacket was either made super fitted (paired with a mini leather skirt, no less), super voluminous (his version of the Forcément dress), or super bright—in bold fuschia with floral embroidered sleeves.

After the British fashion designer's dismissal in 2011, Raf Simons took over the helm the next year, and while he often referenced Monsieur Dior's designs, he made sure to inject his sense of modernity into it. In his debut Haute Couture collection during Autumn/Winter 2012, the Bar jacket was transformed into different silhouettes, but they still retained that sense of timelessness that makes it so special 'til this day.

In July 2016, nine months after Simons resigned from Dior, Maria Grazia Chiuri was appointed as the first female creative director in its 69-year history. Under her lead and her feminist point of view, the Bar jacket has been a mainstay in all her collections so far, and regardless whether it's deconstructed, softened up, or reinvented in a different material, they're always pulled together with the artistic spirit that Monsieur Dior would be proud of.

Watch the making of a Dior Bar jacket at its 30, Avenue Montaigne atelier below:

Then and now: 6 Classic watches and their vintage counterparts