Who will be designing Meghan Markle’s wedding gown? Here are some details

Say yes to the dress

Although Meghan Markle is keeping the details of her dress hush-hush—it'll only be revealed on the wedding day on May 19 (remember when Sarah Burton blatantly lied to Anna Wintour about Kate Middleton's gown?), that hasn't stopped the public from speculating her designer of choice. According to Vanity Fair, like Kate, the bride-to-be is rumoured to have two dresses custom made for her. One, "an elaborate yet traditional bridal gown for the ceremony and reception" and the other, "a glamorous, more sophisticated dress for the evening." Designer-wise, it has been reported that Prince Harry has yet to know who he or she will be, but here are a few designers whose names are swirling in the rumour mill. 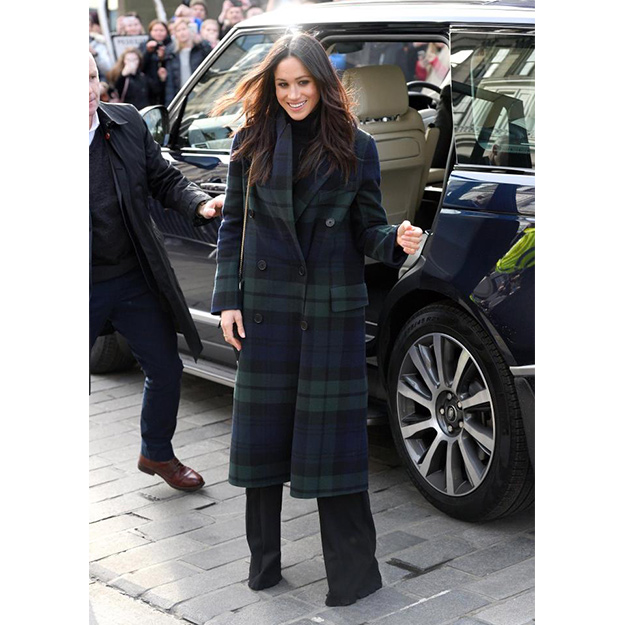 We totally understand why the British fashion house is rumoured to be the front-runner. Aside from being a patriotic choice, one of Meghan Markle's close friends, Isabel May was the brand's director of communications. The royal bride-to-be has also been spotted in Burberry pieces on official visits several times. If the news is true, it'll be Christopher Bailey's big "final bow" before leaving the brand for good at the end of the year. 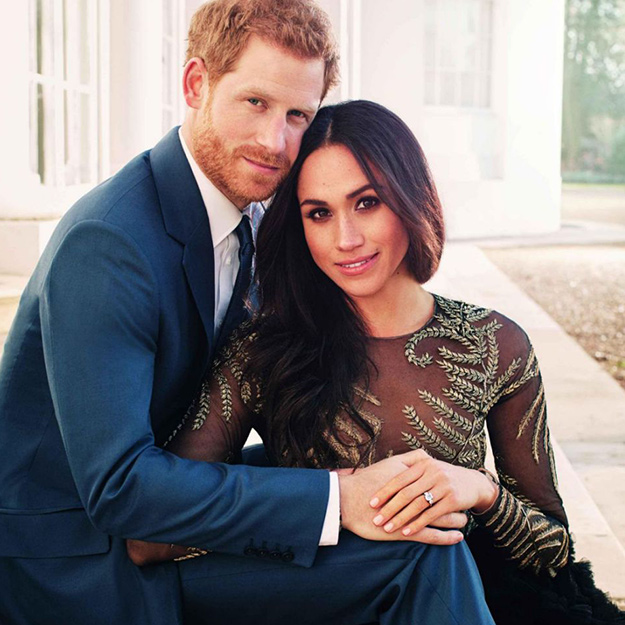 In her engagement picture with Prince Harry (and also her first official portrait), Meghan wore an eye-catching sheer evening gown from Ralph & Russo. Will she also be choosing the Australian duo to design her wedding dress? Having dressed icons such as Beyonce and Rihanna, the fashion house is known for its intricately embroidered pieces, where a bespoke gown takes up to 3,500 hours to make. 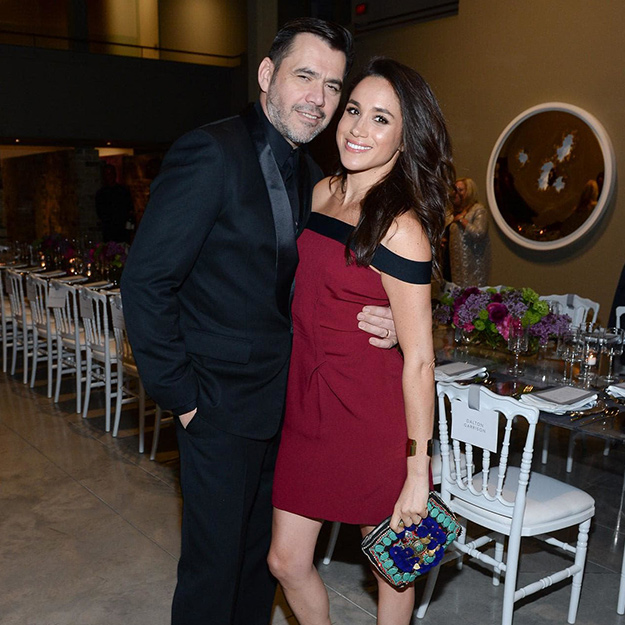 The French designer isn't only Meghan Markle's BFF—he's also speculated to be in the running to design her royal bridal gown. In an interview with New York Post, he mentioned "Meghan knows really well what she likes and the main thing with Meghan is to listen to her and work in collaboration with her" before mentioning that he's "divulging too much".

Last, but not least, Erdem Moralioglu—the creative director behind his eponymous label Erdem—is also in the rumour mill. As the designer is born in Canada (where Meghan was based prior to her move), while his business is based in London, the connections may seem befitting, but the other potential reason? Multiple sites have been speculating that the brand's decision to expand and hire an in-house PR team lately is related to the royal wedding, but we're taking it with a grain of salt.