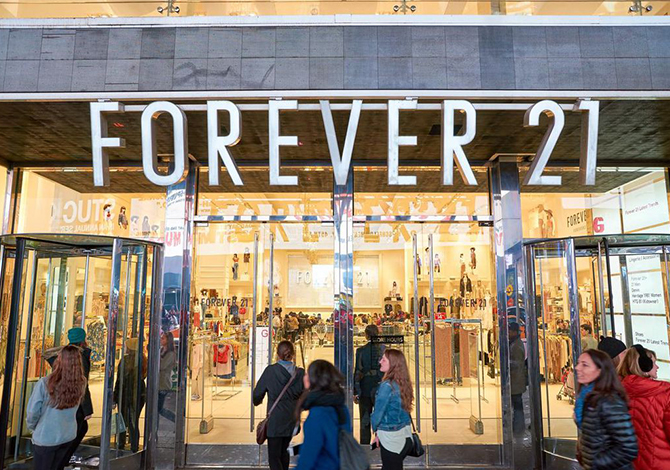 After being riddled with bad press for months, Forever 21 has announced that it has filed for Chapter 11 bankruptcy, and the brand will be ceasing operations in 40 countries—including Asia and Europe—and close up to 350 stores globally. However, it will continue to operate in Mexico and Latin America. In a public letter, the fast fashion retailer assured its customers, stating "This does not mean that we are going out of business-on the contrary, filing for bankruptcy protection is a deliberate and decisive step to put us on a successful track for the future." At its peak, the fast fashion retailer made USD 4.4 billion in revenues, and made its founders—South Korean couple Jin Sook and Do Won "Don" Chang—billionaires. 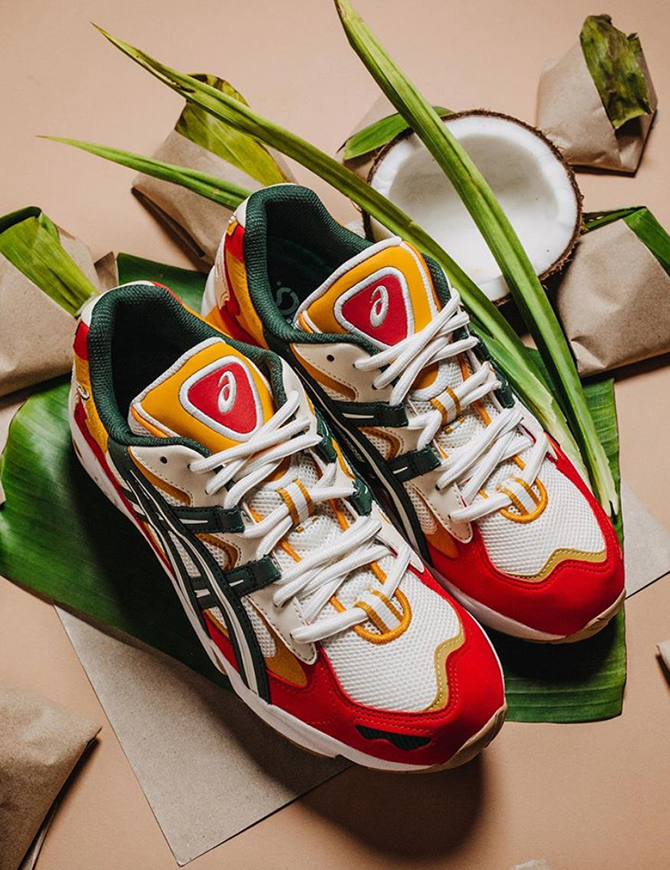 You have a favourite Malaysian dish, but would you wear them? In conjunction with SneakerLah which was held over the weekend, Asics and retail store Hundred% have launched the Gel-Kayano 5 OG in an exclusive colourway that's inspired by our national dish—the Nasi Lemak. The shoes are made up of chili red, white rice, nutty brown, yellow egg yolk and green cucumber. 500 pairs of the colourful kicks were sold exclusively at the event, and if the queue we spotted was anything to come by, they were a hit.

Malaysia represent! Han Chong, the founder and creative director behind London-based womenswear label Self-Portrait has been named as one of 500 People shaping the global fashion industry by BoF for the third year in a row, and we're immensely proud. The other Malaysian on the list is Tracy Sun, the co-founder and vice president of merchandising at Poshmark, a peer-to-peer e-commerce marketplace where users can buy and sell new and old clothing and accessories.

Homegrown jewellery brand Wanderlust + Co has launched its first collaborative collection with a Malaysian celebrity, and it's none other than actress and singer-songwriter Daiyan Trisha. Dubbed 'Bloom Within', the capsule line was inspired by a collection of poems written by Daiyan, and the dainty designs feature daisies as its key motif. The Wanderlust + Co x Daiyan Trisha collection is sold exclusively on Zalora Malaysia and Singapore, and prices range from RM139 to RM219.

A fan of online shopping? Good news: You'll now be able to add Louis Vuitton to your list of bookmarks, as the French Maison has launched its e-commerce site in Malaysia. The steps are simple: Browse through (and shop from) its range of ready-to-wear, accessories and SLGs online, and expect the purchases to be delivered to your home in three to five business days. If you prefer to collect them in-store, you'll be able to do so too via its Starhill flagship. Personalisation services including hot stamping and engraving are also available online, so you'll be able to enjoy the full experience even from the comfort of your own home.

Michael Kors has announced its new face for its Watch Hunger Stop campaign this year, and it's none other than Academy Award-winning actress, Lupita Nyong'O. 2019 marks the seventh year of the project, and so far, the campaign has helped the United Nations World Food Programme (WFP) deliver more than 18 million meals to children. This year, the limited edition products specially designed to raise funds include a T-shirt and a tote bag that feature the word Love, and these items will be available in store beginning October 1. On top of that, the brand has pledged to donate 100 additional meals to WFP if customers post a selfie of themselves wearing the pieces online with the hashtag #watchhungerstop.

Just when we thought we've seen it all during the Spring/Summer 2020 Fashion Month, Mary Katrantzou just pulled off an epic show at Greece's Temple of Poseidon, and she was the first designer to do so. While the special event was staged in conjunction with the brand's 10th anniversary, it was also for a good cause, as a number of seats were made available via donation to ELPIDA, the Association of Friends of Children with Cancer. Models strutted down the runway in the brand's awe-inspiring craftsmanship and designs that highlight the Greek culture in the best way possible.

Michael Kors Spring/Summer 2020: Our interview with the designer, a live choir and more