Two months after suffering major backlash for culturally appropriating Kimono as the name of her shapewear line, Kim Kardashian has revealed the new name for her collection: Skims. Launching on September 10, Skims is a "solution-focused approach to shape-enhancing undergarments". Aside from the word-play of her name, she said that "I love the idea that the pieces will be the closest thing to someone's skin, skimming with amazingly soft and supportive fabrics which accentuates the best parts of our bodies." The brand has been unveiling its campaign featuring a diverse group of women, including Alice Marie Johnson—the former inmate whom Kim helped free from prison—and plus-sized model Arielle Estoria. 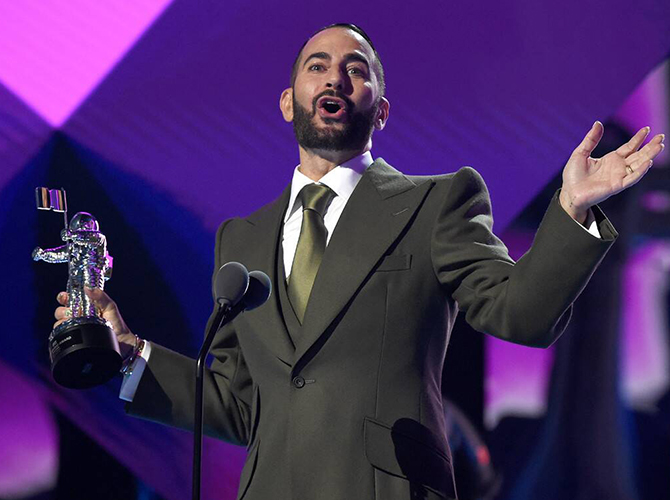 The spectacular performances and the fun red carpet fashion aside, history was made at this year's MTV VMAs as Marc Jacobs receive the first-ever Fashion Trailblazer Award. MTV partnered up with the Council of Fashion Designers of America for this honour. In his speech, he mentioned, "MTV taught me how to see music I listened to and love. You gave artists a platform to express their music and ideas through moving image and me, a dynamic source of inspiration. I am beyond flattered and proud." The designer walked the red carpet with models in some of his most iconic red carpet looks, including Rihanna's performance outfit, Lady Gaga's look for a dinner with Anna Wintour, and more. Himself? An olive suit with sharp shoulders and flared trousers, complete with a pair of ruby heels as an homage to The Wizard of Oz.

Thousands of fires are ravaging the Amazon rainforest for over two weeks now, and last week, LVMH Group has revealed that it'll be joining President Macron and the G7 initiative by contributing 10 million Euros to help fight the wildfires. In a released statement, the group called the Amazon "a world heritage treasure", and this initiative "must become a collective effort." According to a press conference, Arnault said that most of the funds will be used to send a fleet of Canadair aircraft to combat the spreading wildfires. Earlier this year, LVMH also pledged 200 million Euros to the reconstruction of Notre Dame.

32 Fashion and textile companies have signed the G7 Fashion Pact 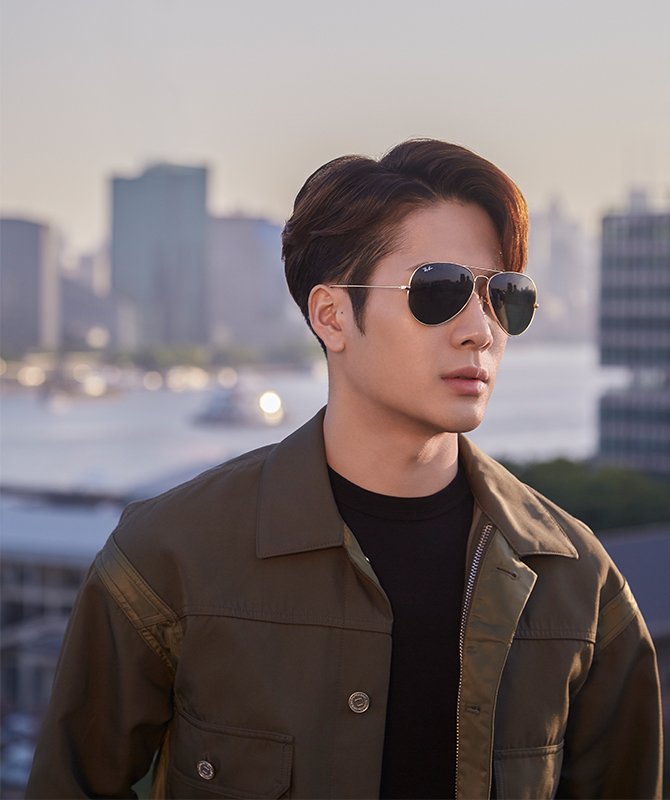 Rapper, singer, dancer, and K-pop boy band Got7 member Jackson Wang has been selected as the face of Ray-Ban. "I am very proud to partner with Ray-Ban, a brand that never conforms to so-called fashion trends but has been pioneering with counterculture stylishness and technical innovation." said Wang. To celebrate the partnership, a new Team Wang x Ray-Ban line will be unveiled, which will offer three new colour combinations of the brand's iconic Aviators, which also feature an engraving of his signature on the temples. Stay tuned for the launch this month.

Newsflash: Fashion influencer Olivia Palermo is adding "E-Commerce entrepreneur" to her resumé. With 6.2 million followers on Instagram, the American beauty is definitely one of the most sought after style stars around, and this move is no doubt a big step for her towards future of fashion. The online site—which will launch on Setpember 3—will house 183 products from 25 designers, including Alexandre Birman, Casadei, Westward Leaning and more, specially curated by Palermo herself. So if you love her style, this is not one to be missed. On top of that, you can also shop her collaboration with the late Karl Lagerfeld on the platform. Aside from that, she revealed to WWD that she's also considering a brand of her own.

Kimono update: Kim Kardashian is changing the name of her shapewear brand

Fashion buzz: Millie Bobby Brown is the new face of Pandora, Dior opens a pop-up at Harrods, and more