While we're still reeling from the somber news of French boutique Colette closing its doors after two decades, there's still one more thing to look forward to before its official last day this December 20.

It has just been announced that Karl Lagerfeld is collaborating with American rapper and producer Pharrell Williams on a pair of Adidas Hu NMD Trail sneakers, exclusively available at Colette during Chanel's takeover from October 30 to November 25. Alongside the sneakers, other items that will be available in the Parisian concept store at 213 rue Saint-Honoré include limited edition T-shirts designed by Lagerfeld, a music compilation by soundtrack designer Michel Gaubert, and Chanel's AW17 and Cruise 2018 collections. 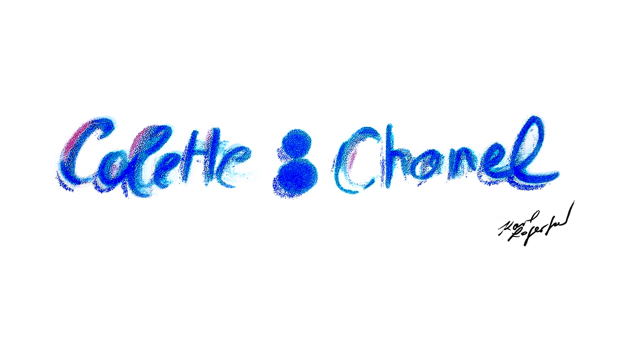 Rumours of a collaboration between Chanel and Pharrell Williams first surfaced online earlier this October, with sneaker pundits speculating that the Adidas Hu NMD Trail silhouette is a new one to boot—"featuring a Boost midsole and a grooved outsole." While there are no confirmed reports of the design just yet, the sneakers are expected to sell out in no time—another good reason to make your way to Colette before it officially shutters end of this year.

Karl Lagerfeld on Chanel's brand ethos and how Paris has changed