Showing his first couture show in six years, a special tribute was paid to Salvatore Ferragamo in the form of the Italian brand's iconic 'Indiana' boot. Worn with plain, muted gowns (as opposed to Mr. Alaïa's bold looks at the start of the show) to highlight the footwear, the leopard-print boot was initially created by Salvatore Ferragamo himself in 1925 when he was starting his shoe atelier in Los Angeles. Loved by many Hollywood starlets in the '20s, the 92-year-old shoes are said to be the predecessor to the pump boots, and they still exude modernity like no other. 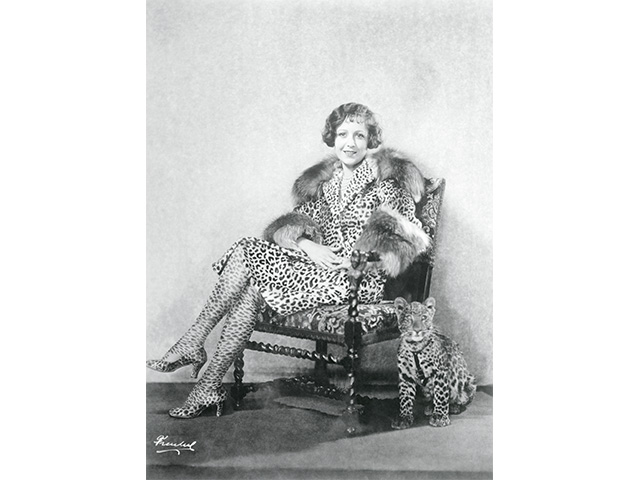 Speaking of the partnership, Mr. Alaïa says, "I have always been a longtime admirer of Salvatore Ferragamo and his work, constantly ahead of his time and inspiration to all. I thank the Ferragamo family for this collaboration together."

To have an up close look at the revolutionary footwear, the 'Indiana' boot is currently on display at Museo Salvatore Ferragamo, and it is also one of the shoe's from its special "Ferragamo's Creations" capsule collection.