From siblings to best friends to lovers, the fashion industry is made up of an impressive array of power duos who take the helm at some of the biggest brands around. But while they say never mix business with pleasure, when it comes to these five designer couples, they've proven that it's possible to make it work—and the outcome is pretty fantastic. In conjunction with Valentine's Day, we're shining the spotlight on these coupled-up designers who have established a solid partnership, working on a label and bringing their creative vision to life together. 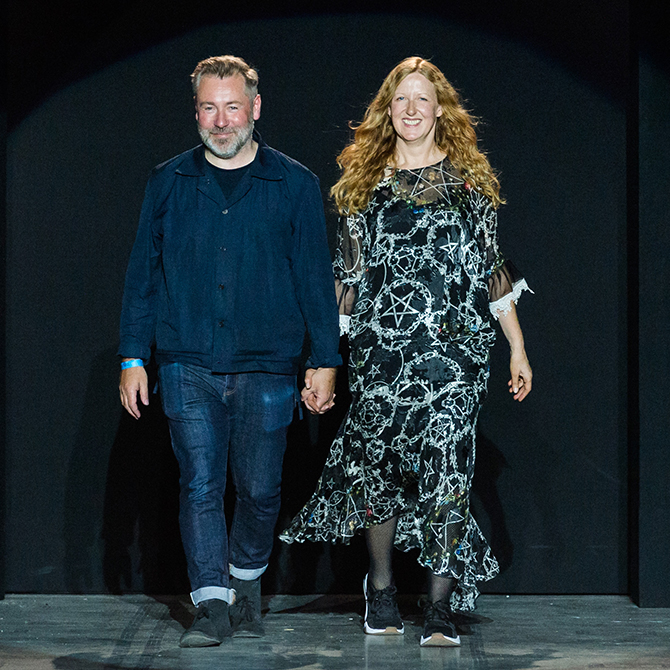 Having been together for almost 24 years, Justin Thornton and Thea Bregazzi started co-designing when they were working on a collection for British designer Helen Storey, and decided to launch a brand of their own—Preen—one year later. Their debut Spring/Summer 2001 line was met with rave reviews, and the label's romance-meets-grunge style soon garnered a cult-like following of its own. Their designs were recently spotted on the new wave of It-girls such as Yara Shahidi, Naomi Scott, Nathalie Emmanuel, Halima Aden and more. 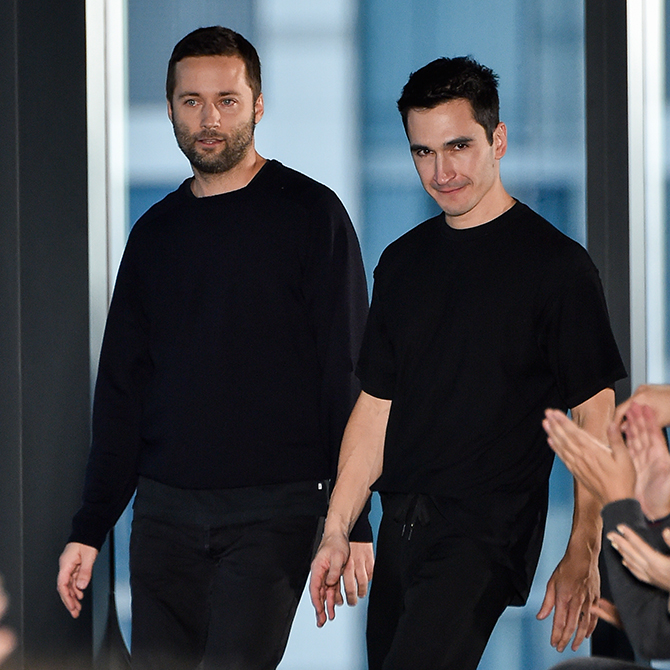 Jack McCollough and Lazaro Hernandez's rise to success was almost fairytale-like. Having met as students at Parsons the New School of Design, their full collaborative graduate collection—released in 2002—was picked up by luxury department store Barneys New York, and they went on to win the CFDA/Vogue Fashion Fund two years later. In 2007, the duo snapped up the womenswear designer of the year award at the same event. Since then, the brand has established themselves as a fixture at New York Fashion Week each season. 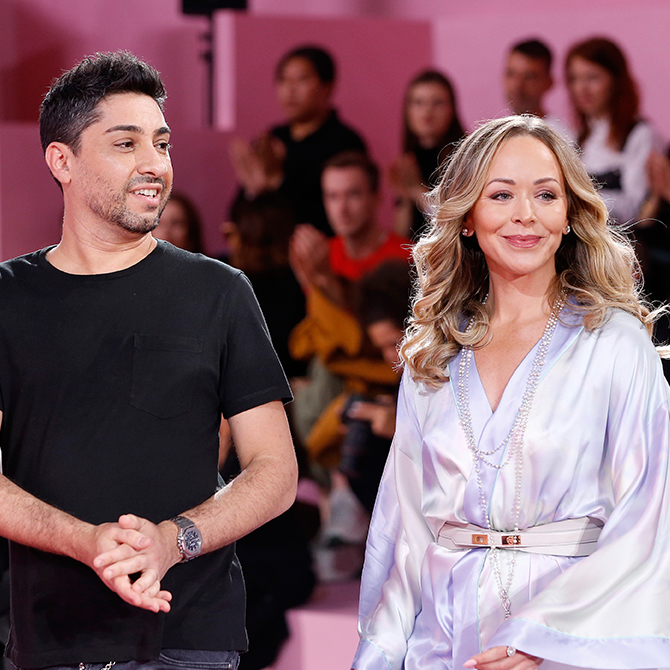 It's impossible to think of red carpet fashion without mentioning Ralph & Russo, and Australian duo Tamara Ralph and husband Michael Russo are the designers behind the couture gowns that many (including us) lust over. Tamara—the fourth generation in her family to work in couture design—met fellow Australian Michael Russo in London and subsequently launched the brand in 2006. Eight years later, she became the first female creative director from a British fashion house to show at Paris Haute Couture week, and they continue to dress A-listers including Gwyneth Paltrow, Penelope Cruz, Jennifer Lopez and more. 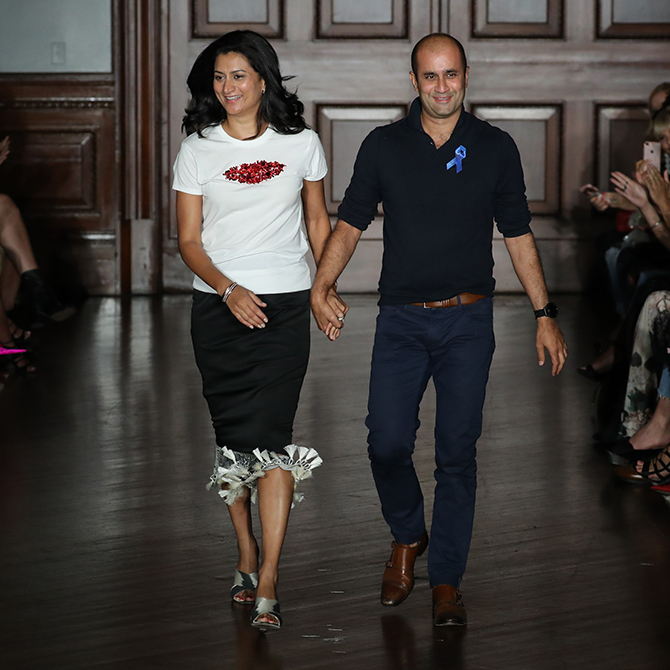 The brand's founders and designers Sachin and Babi Ahluwalia—both hailing from India—first met as students at New York's Fashion Institute of Technology in 1994. They started out working as embroidery craftsmen after graduation before earning their big break when they were introduced to Oscar de la Renta, who started using their work. In 2009, the duo launched their womenswear collection and never looked back since. Some of its clienteles include Brooke Shields, Rebel Wilson, Michelle Obama, and Bollywood icon Kareena Kapoor.

10 Most fashionable power couples we love

Valentine's Day 2020: 10 Practical (and fashionable) presents to gift your S.O.