2019 has been one heck of a ride! Celebrities stepped up their fashion game and brought plenty of jaw-dropping looks this year, creating plenty of iconic moments, feeding our excitement and thirst for viral memes. Lady Gaga stunned in a baby blue gown by Valentino as she accepted her Golden Globe for Best Original Song. Elle Fanning and Margot Robbie were the official belles of the ball during the Cannes Film Festival with their multiple head-turning looks, but it all boiled down to Elle in a 21st century version of Dior's New Look and Margot in a sequinned Chanel number that stole the show. Zoë Kravitz turned up to the Vanity Fair Oscar party looking like big bucks—US$24,000 to be precise. Her two-piece attire consisted of an 18-karat gold bra by Tiffany & Co, paired with a fitted black skirt for a casual cool approach to the red carpet.

As for the gentlemen, I will personally credit Timothée Chalamet and Harry Styles as the best dressed men of the year. Timothée's recent red carpet ensembles while promoting Netflix's The King and Little Women have raised conversation on fluid dressing. He was recently spotted in a striking magenta suit by Stella McCartney, and considering Ms. McCartney does not cater to a men's line, I can only assume Timothée is rocking a women's cut and boy, does he look good! Harry Styles caused a flurry early in the year with his sheer and frilled Gucci shirt and single pearl earring at The Met Gala. The lace-trimmed sleeves and pussy bows are traditionally associated to feminine attire. Key word here being traditional. I admire these young men for breaking age-old gender stereotypes... but ultimately and most importantly, being authentically themselves, and inspiring others to do the same.

Lady Gaga in Valentino at the Golden Globes 2019

Rihanna in Fenty at the British Fashion Awards 2019

Timothée Chalamet in Haider Ackermann at the Venice Film Festival 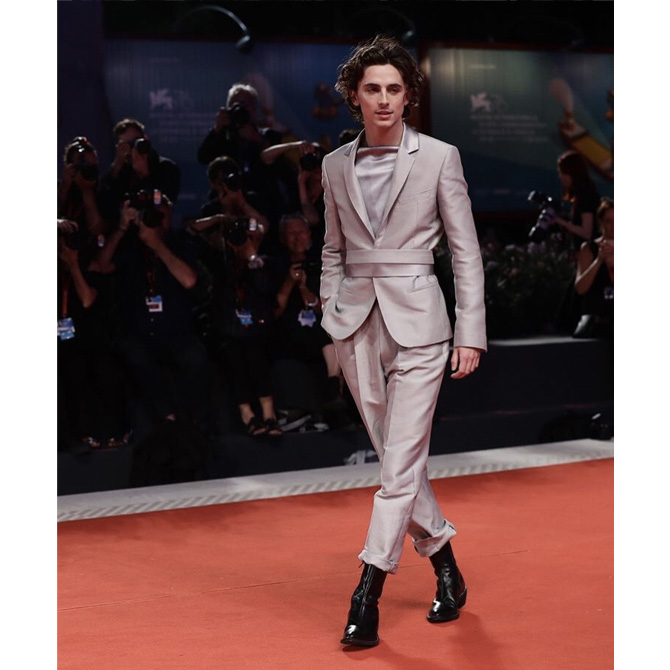 Lucy Boynton in Erdem at the SAG Awards 2019

Margot Robbie in Chanel at the Cannes Film Festival 2019 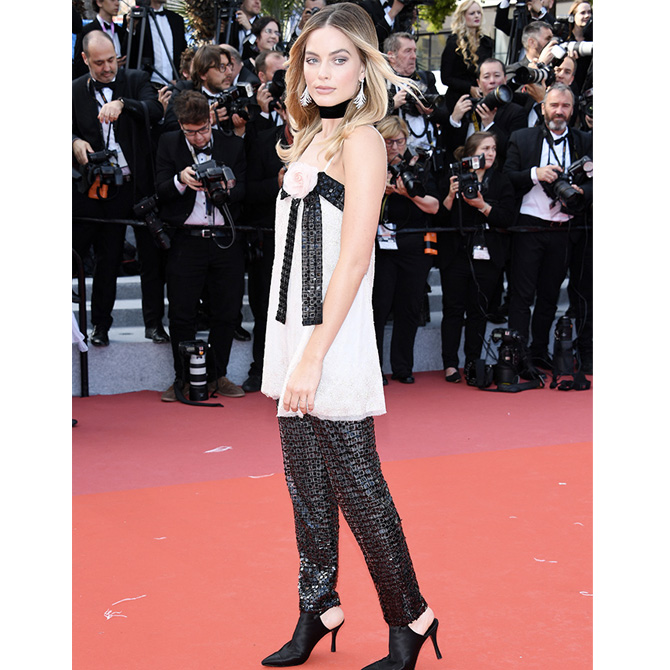 Harry Styles in Gucci at the Met Gala 2019

Brie Larson in Celine at the premiere of Avengers: Endgame

Elle Fanning in Dior at the Cannes Film Festival 2019 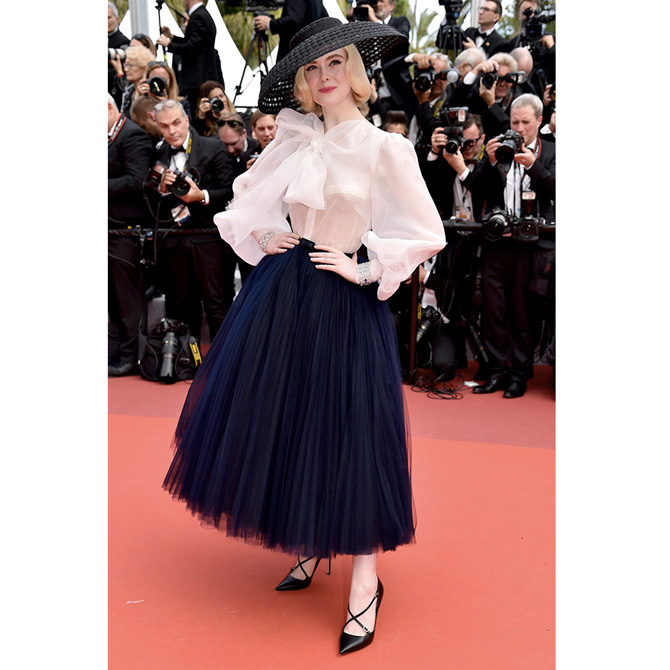 Lupita Nyong'o in Calvin Klein at the Golden Globes 2019

Gemma Chan in Valentino at the Oscars 2019

Zendaya in Vera Wang at the Emmys 2019

Jason Mamoa in Fendi at the Oscars 2019 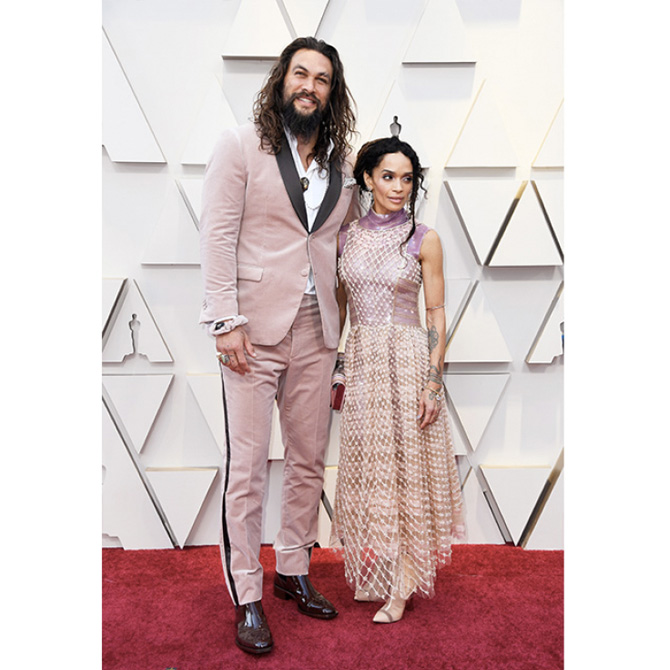 Naomi Scott in Brandon Maxwell at the Aladdin world premiere

Christmas 2019: What the celebs wore to celebrate the jolly holiday