If you haven't been to Vivid Sydney, this is the year to go

If you've ever wondered what is the biggest event in Australia—this is it. From 25 May to 16 June, Vivid Sydney is set to illuminate the city with dazzling light installations, music performances and progressive ideas. Celebrating its 10th anniversary this year, you can certainly expect it to be bigger, better, and more vivid than ever.

This is when you'll get to see Sydney in a spectacular new light, as some of the city landmarks are bathed in captivating light installations and projections. The Sydney Opera House's sails will be transformed into a series of kinetic digital sculptures by Australian artist Jonathan Zawada, while the massive light art sculpture Aqueous, last seen at Burning Man, and the immersive Nautilus Forest find home in the Royal Botanic Garden. 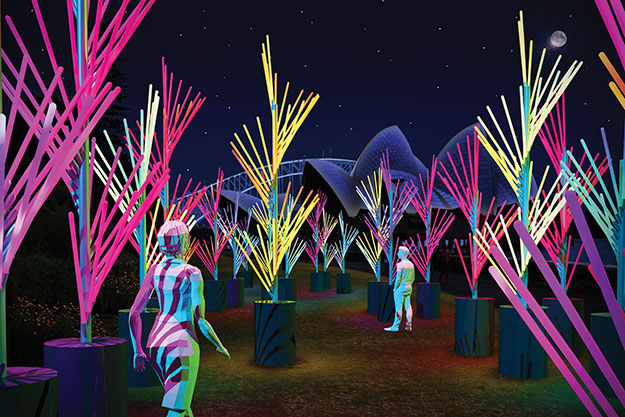 The music line-up is also looking very exciting, with a list of international acts that includes the likes of Ice Cube, Iron & Wine, Hiatus Kaiyote, St. Vincent and Solange—Ice Cube will actually be the first rapper to perform at the Sydney Opera House! X|Celerate, on the other hand, places the spotlight on grassroots and emerging local music talents, with shows to be held across selected bars, pubs and clubs. 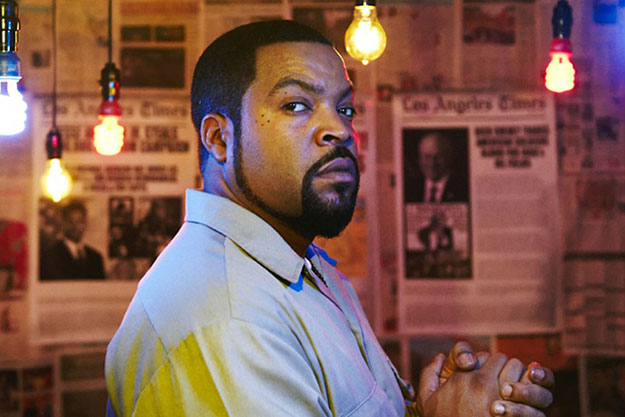 Get inspired by some of the leadings minds in technology, creativity and science through a fascinating program of talks, workshops and debate. We're talking about people like renowned filmmaker James Cameron (Titanic, Avatar), founder of Deus ex Machina Dare Jennings, legendary Nike sneaker designer Tinker Hatfield, and Wired editor-in-chief Scott Dadich. This is where you'll get the inside scoop on these game changers and the various industries they've played a part in shaping. 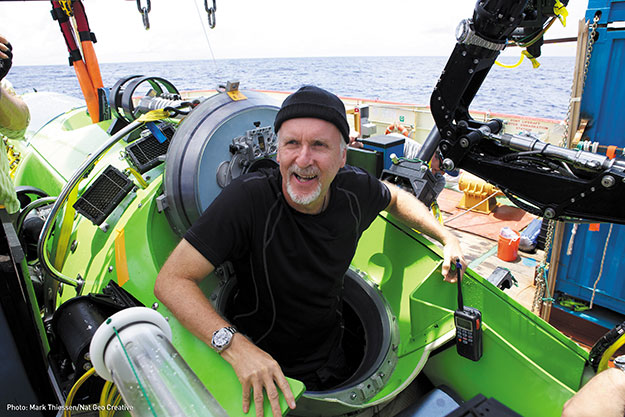 For more information and the full festival line-up, visit www.vividsydney.com.