It’s true! ‘Friends’ will finally be reuniting this February

It's finally happening! The long-awaited Friends reunion will happen when the show returns for a new special on NBC, 21 February! In honour of director James Burrows, the show returns following the tear-filled finale that closed the book on the iconic television series 12 years ago.

So far nothing about the plot of the two-hour special has been revealed, but NBC has also revealed some disappointing information, saying that it may not be possible to get all six of the friends - portrayed by Jennifer Aniston, Courtney Cox, Lisa Kudrow, Matt LeBlanc, Matthew Perry and David Schwimmer - in the same room. NBC head Bob Greeblatt said, "I'm not sure we can logistically pull that off."

However, as Burrows has been directing sitcoms for over four decades (he directed 15 episodes of Friends), there is a chance that actors from the other shows he has directed - such as Cheers, Mike & Molly and The Bob Newhart Show - may make an appearance in this special. 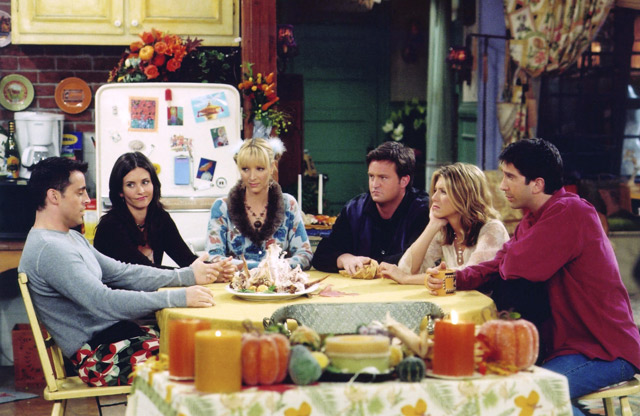 Until today, Friends remains as significant and almost equally as popular as it was in the 1990s, with its popularity surging again last year when Netflix made it available for streaming.