It was recently unveiled—to the shock, horror and glee of the internet—that some of the glorious fur capes seen on HBO's hit television series, Game of Thrones, are actually repurposed Ikea rugs. During a talk at the Getty Museum in Los Angeles, it was the show's head costume designer Michele Clapton who revealed the fun fact. "It's a bit of a trick. We take anything we can. We cut and we shaved them, and we added strong leather straps and break them down." 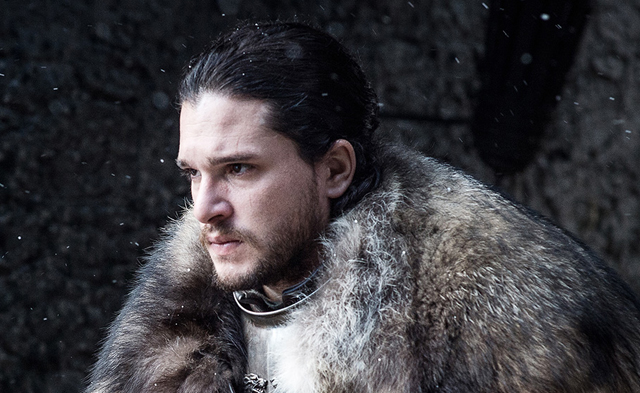 Since the reveal, Ikea has recorded a 775 percent increase in online searches for their SKOLD rug. That comes as no surprise; £40 or approximately RM222.70 is a small price to pay to be transported to Westeros. 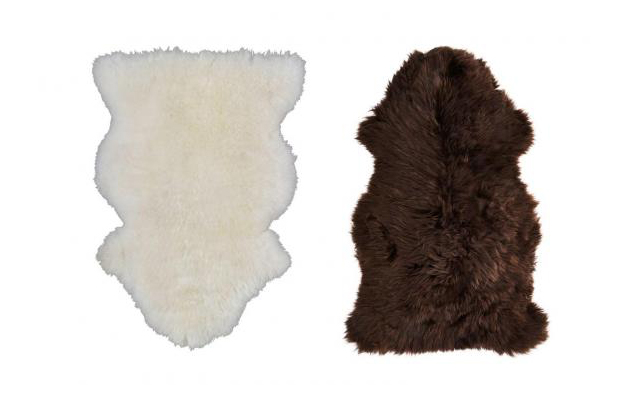 Many were initially floored that the multi-million-dollar-budget-per-episode saga used store bought rugs for costumes. But Clapton, whose work on the series has won three Emmys, explains: "The budget is the same every year regardless of what we're filming-it's kay, but it's never enough. Sometimes if you're restricted it makes you more clever about what you're doing. You can look at things, you can reuse things."

So, to help you get a head start on Halloween preparations, Ikea has just released a detailed tutorial on how to fashion your very own Game of Thrones cape. In just three simple steps, you too, could look like the King in the North: 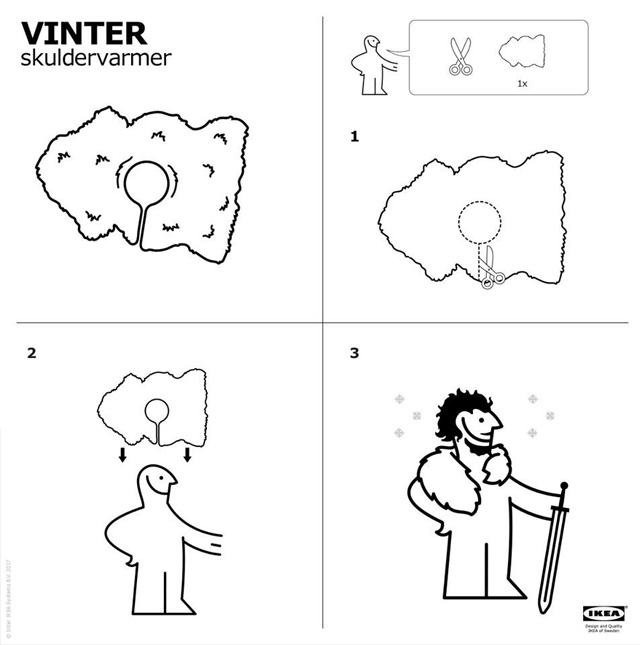 And if you needed extra help visualising how your Vinter Skuldervarmer would look when worn, the dashing blokes of Ikea Wembley have a few styling tips for you: