Soon in Rome: A look at Fendi’s bond with the world of cinema

Fendi is set to stage an interactive exhibit exploring its longstanding relationship with the world of cinema titled 'Fendi Studios, which will be inaugurated during the Rome Film Fest. Running from 27 October 2017 to 25 March 2018, the exhibition will be staged at Palazzo della Civiltà Italiana, its new headquarters in Rome.

It will be a truly immersive experience as the venue is transformed into a series of different cinema studios featuring interactive movie stages—it even includes a real cinema. Visitors are invited to enter "into the scenes" and reimagine themselves as the protagonists, all while discovering the iconic Fendi pieces that starred in the movies. One of the highlights is a studio inspired by the famous car scenes in movies such as Never Say Never Again and The Grand Budapest Hotel, with a green screen and actual car to let you take the wheel in a classic cinema studio. There is also an infinity mirror corridor that leads into a scene from The Royal Tenenbaums. 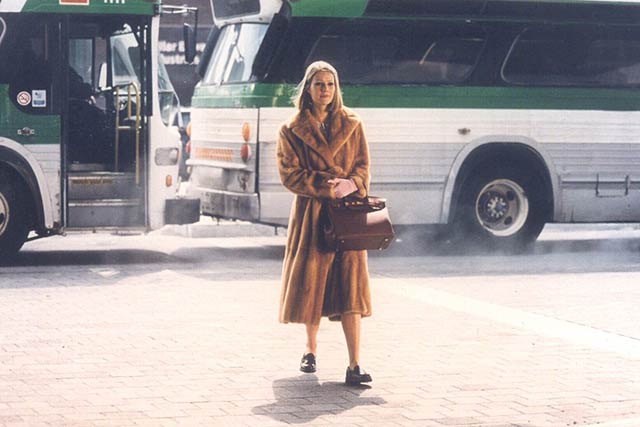 "Cinema has always been an important part of our family life and of our brand. Indeed, Fendi has always had a deep bond with Cinecittà (editor's note: the largest film studio in Europe)", says Silvia Venturini Fendi, Creative Director for Accessories, Menswear and Kidswear at Fendi. "We have worked alongside the greatest directors of yesterday and today, from Luchino Visconti to Wes Anderson, from Martin Scorsese to Giuseppe Tornatore, and we still continue to do so. This exhibition is a way of celebrating in a very innovative way a relationship based on affinities and nourished by the desire to experiment, to tell stories and to make dreams come true."

Admission to 'Fendi Studios' will be free. The exhibition will run from 27 October 2017 to 25 March 2018 at Palazzo della Civiltà Italiana, Rome.