Must-visit: An exhibition on the evolution of Princess Diana’s style

She was once one of the most photographed women in the world and her fashion choice was closely followed by people from all walks of life. From the get-go, she was put in the public eye and everything she wore was closely scrutinised. 'Diana: Her Fashion Story' will trace the evolution of Princess Diana's style from her first public appearance to the glamourous outfits of her later life. There's no denying that she was a style icon through and through.

The exhibition to be held at Kensington Palace, will explore how the late Princess Di navigated her unique position in the public eye where she learned to use her image to engage and inspire people as well as to champion the causes she cared about. 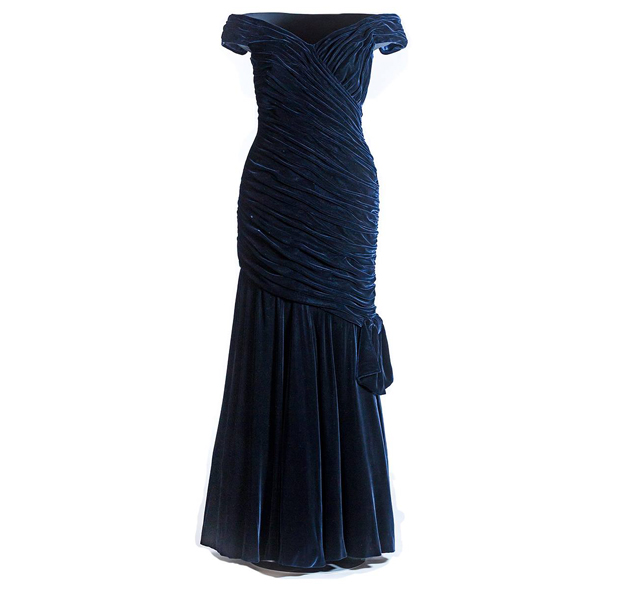 Among the extraordinary collection of garments in the exhibition include elegant evening gowns worn for engagements in the 1980s and chic Catherine Walker suits that made up Diana's "working wardrobe" in the 1990s. Also on display will be the pale pink Emanuel blouse worn for Diana's engagement portrait taken by Lord Snowden in 1981 and the iconic Victor Edelstein's ink blue velvet gown that she donned for her visit to the White House when she famously danced with John Travolta in 1985.

As part of the exhibition, the Princess's relationship with her favourite designers will also be explored through a display of original fashion sketches that were created for her during the design process.

This year marks the 20th anniversary since Princess Diana's death. Come Spring, the palace's gardens will also be transformed with flowers and foliage featuring tulips, narcisii, forget-me-nots, English white roses and daisies as an extension of the exhibition.

Diana: Her Fashion Story will run for a year from 24th February 2017 at Kensington Palace. Tickets available here.